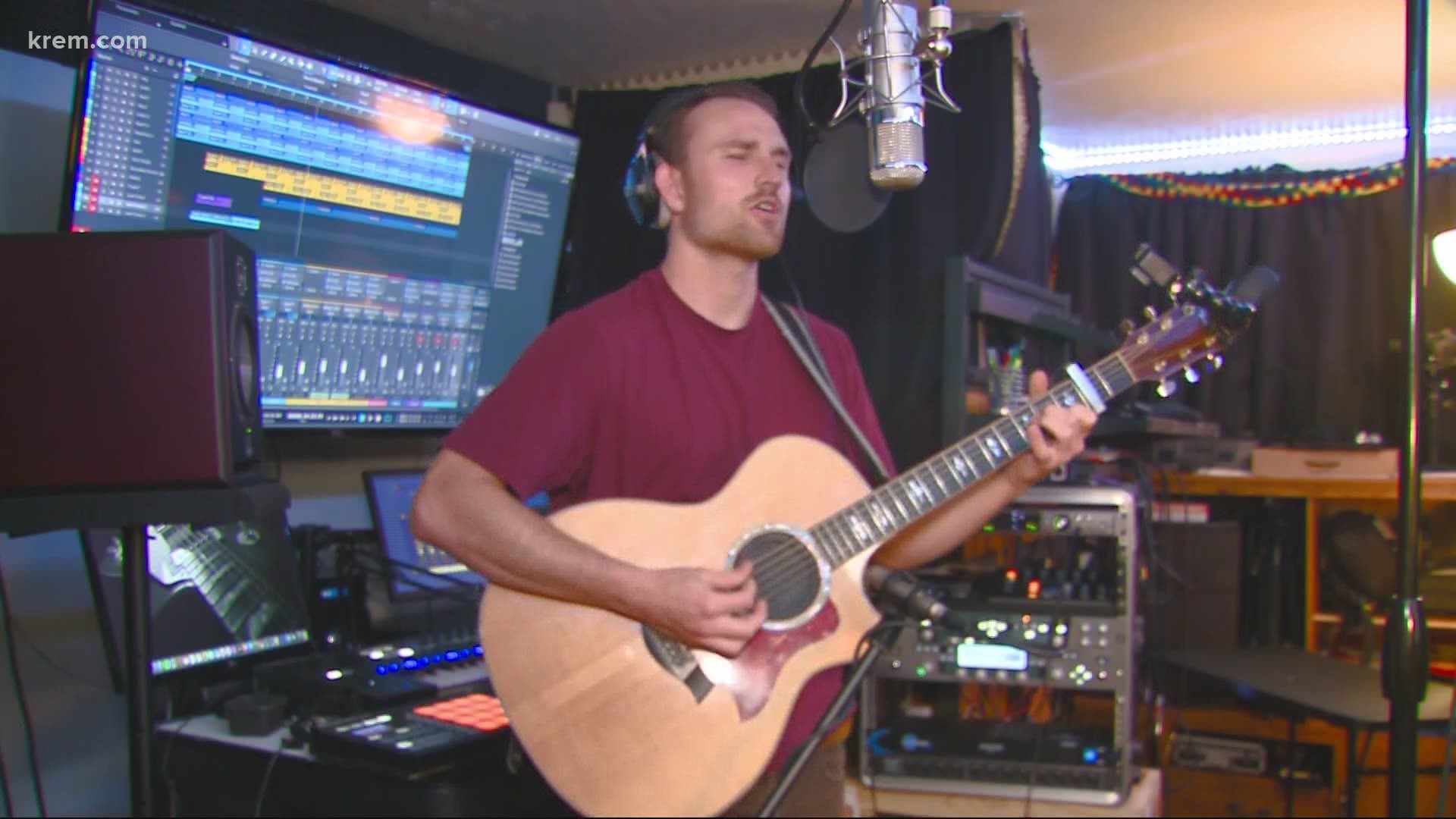 Editor’s note: Above video is a previous report on Washington’s live entertainment ban

SPOKANE, Wash. – Amid a ban on live entertainment in Washington state until Phase 4, Spokane Comedy Club is getting creative.

The local business announced on Instagram that is temporarily operating as Spokane Shake Company, which will feature 30 milkshake varieties, boozy shakes, pizza, hot dogs and popcorn.

The Tacoma Comedy Club, which is operated by the same company, is also serving a full menu of burgers for dine-in or curbside pickup during the entertainment ban.

Spokane Comedy Club posted on Facebook at the time that it was unable to open during Phase 2 because it has a nightclub license. Nightclubs and entertainment venues will remain closed until Phase 4 of the state's reopening plan, while restaurants and taverns are currently allowed to operate at 50% capacity.

Bark Entertainment LLC, which operates the Tacoma and Spokane Comedy Clubs, said in its petition that "entertainment venues are just like restaurants in almost every single way."

"We have movable tables with chairs. We serve food and drinks. We pay for a license through the WSLCB and Health Board that calls us a Restaurant. The only difference is we have an entertainer that is the focus of the evening," the company wrote.

Those who are interested in updates on Spokane Shake Company and coupons can text "shake" to 85957.