The Spokane County Medical Examiner has identified the inmate as 39-year-old Sharona Marie Carroll-Camps. The cause and manner of death are pending. 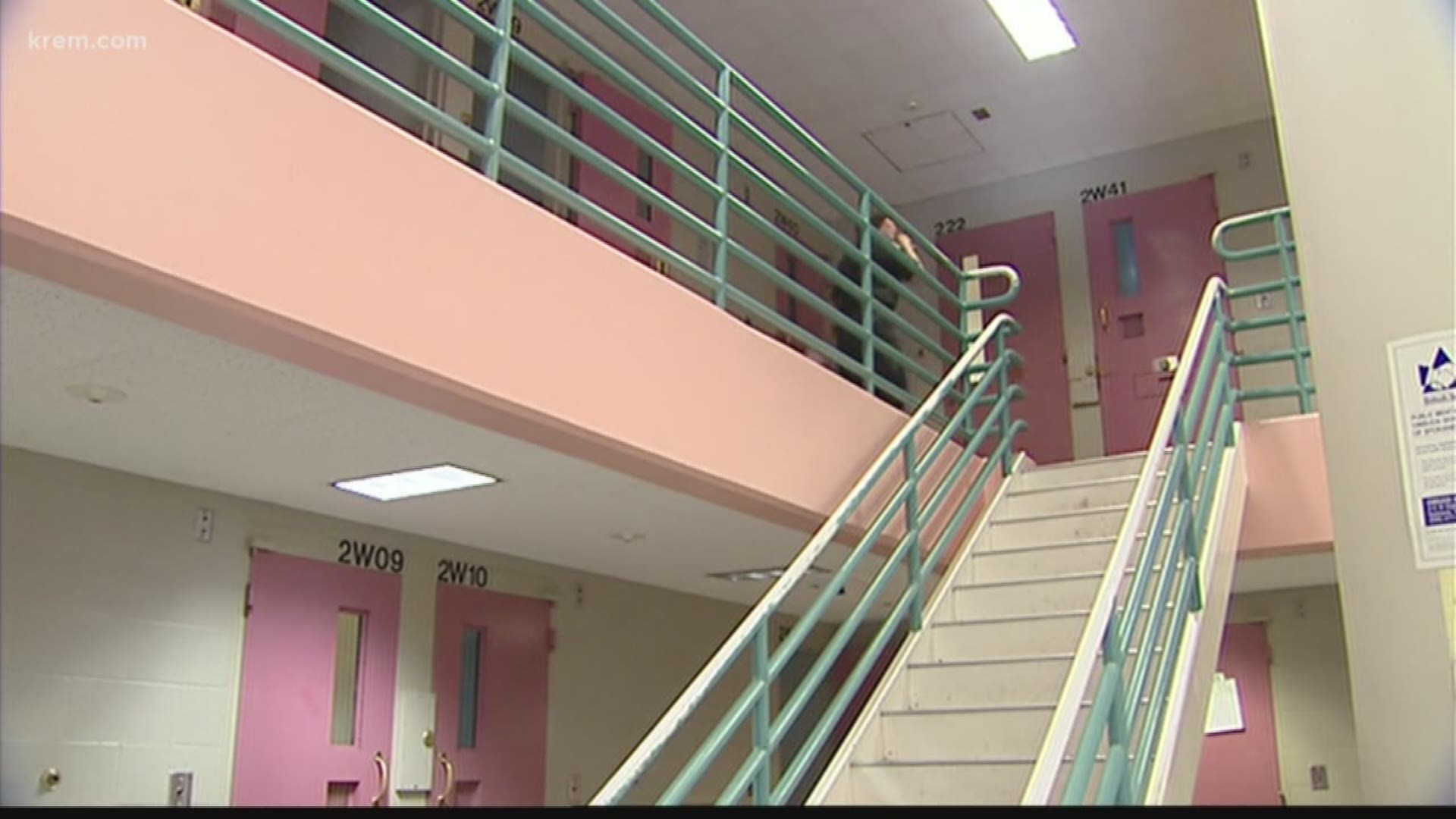 Her death on Tuesday morning marks the ninth inmate death in the jail since June 15, 2017.

According to Spokane County spokesman Jared Webley, a Spokane County Detention Services Corrections Officer responded to a call for assistance after Carroll-Camps was found unresponsive at 2:20 a.m. on Tuesday.

The Spokane County Sheriff's Office is conducting an investigation at the request of the jail, according to Webley. The sheriff's office has not overseen jail operations since the county Board of Commissioner's took over in 2013.

The Spokane County Medical Examiner's Office will release the inmate's name, cause and manner of death "when appropriate to do so," Webley said.

RELATED: More than 200 people died in Washington jails in a decade