Woodward announced a housing emergency in Spokane Monday and outlined steps to improve housing. Some will be voted on at a city council meeting on Monday night. 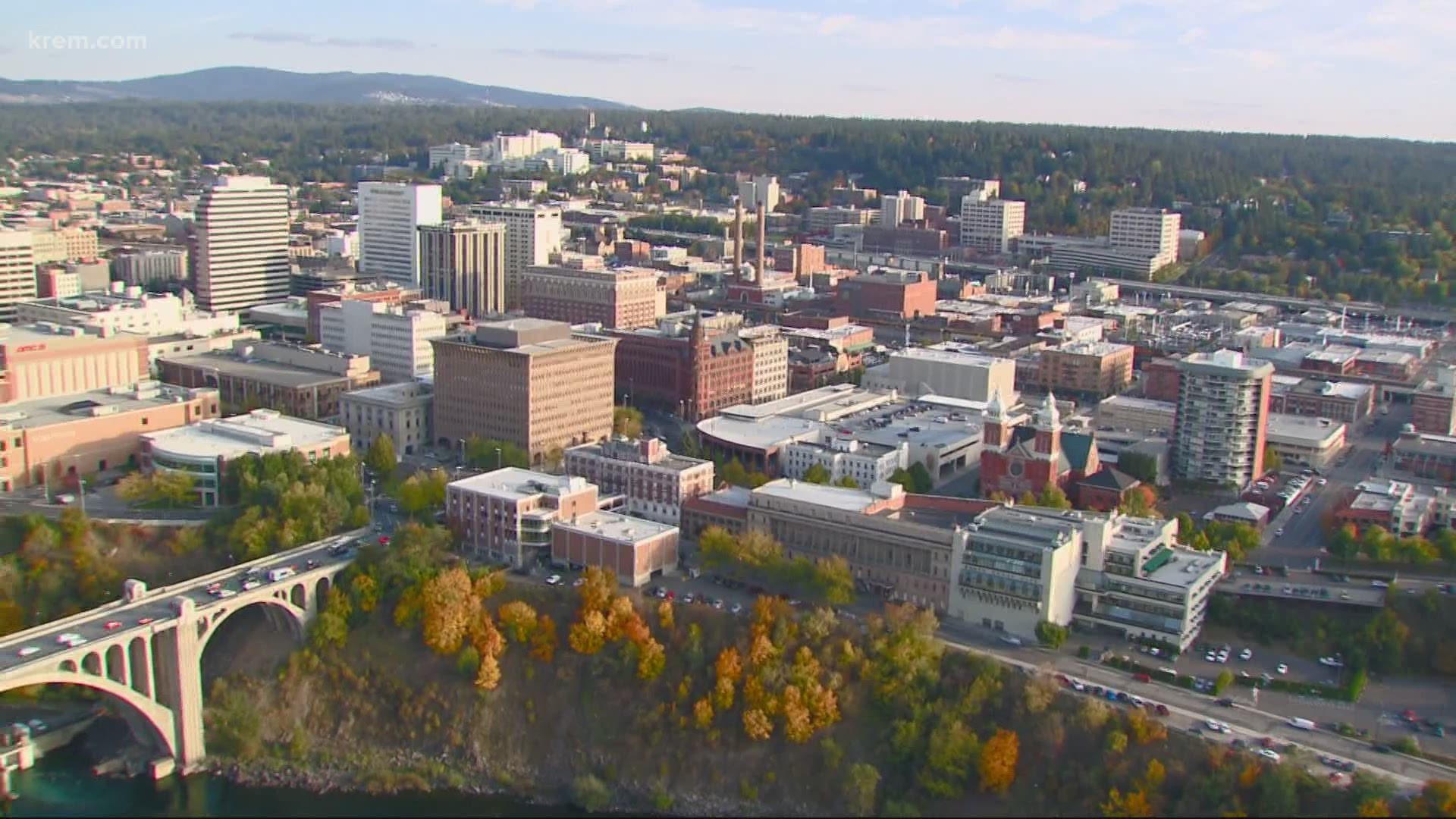 With this vote, it is another acknowledgement from the city of Spokane that there is a severe housing shortage for people of all income levels but increasingly for those who are experiencing housing insecurity.

Essentially, the vote on Monday is aimed to clarify earlier ordinances and make it easier for those who experiencing homelessness to have access to shelters in the city.

“It is the responsibility of the City of Spokane to eliminate chronic homelessness.  While we may not eradicate mental illness, drug abuse, or domestic violence, as a City we are obliged to provide appropriate services to those in critical need in an immediate fashion," said Councilwoman Lori Kinnear, chair of Council’s Public Safety and Community Health Committee .

"This is an emergency that requires all regional partners and jurisdictions to protect every one of Spokane’s community members.”

At the meeting on Monday night, City Council passed an ordinance that allowed the city to gather more accurate data about how many individuals are experiencing homelessness at a given time and what services are available for them to use.

The ordinance passed 6-1 with the majority of public comment saying they were also in favor.

It also highlights the need for available night-by-night housing for all. This means that they will have a bed available for those who need it.

The ordinance was considered an emergency, so this will be effective immediately.

Summary of strategies in the Implementation Plan include:

Spokane Mayor Nadine Woodward released a statement Monday that declared a housing emergency in Spokane. Woodward also outlined initial steps that could be taken to help improve housing availability in the city.

Woodward said actions related to staffing, code requirements and community engagement are among the initial steps.

“We are at a crossroads in our community and with this proclamation I am taking immediate action to address the critical housing needs in our city,” Woodward said. “These initial steps will take advantage of some existing market momentum and help sustain it.”

Many of the steps outlined by Woodward will be discussed at the City Council meeting Monday night.

Other initiatives outlined by Woodward include conversion of commercial spaces into residential and mixed use, prioritizing hiring to focus on delivering housing outcomes and distributing funds.

The City Council is working to expand night shelters which are currently too limited to accommodate the needs of the venerable community. The ordinance acknowledges the city has had an inconsistent and insufficiently transparent in the past when it comes to night shelter leading to harm. It will also stop the closure of any night facilities currently operating.

The ordinance includes additions to specific anti-discrimination requirements. If passed, all housing projects/ shelters funded through the city of Spokane must adhere to the state's anti-discrimination laws. This is to ensure equal access to services regardless of race, sexual or gender identity, age, national origin, disability or if they require a service animal.

“Spokane needs a plan that has measurable tactics and reliable resources and also holds both Council and the administration accountable with providing a Housing Action Plan that is equitable and improves housing issues for everyone in our region.” Council President Breean Beggs said.

Last month, Spokane Mayor Nadine Woodward set out a plan for the city to address the issue of limited shelter space head-on by asking for the Canon Shelter, which was open for the first time this summer, to be operated year-round.

Work is also underway to make The Way Out drop-in shelter into the Bridge Housing Program. The program is expected to rapidly move people out of homelessness. The work is expected to be completed by early fall.

A young adult shelter recently began operating temporarily out of the Women's Hearth while a permanent location is secured. A permanent site near Spokane Community College is being considered.

The City Council meeting is scheduled for 6 p.m. on Monday. An emergency ordinance requires five affirmations and a recorded roll call vote. 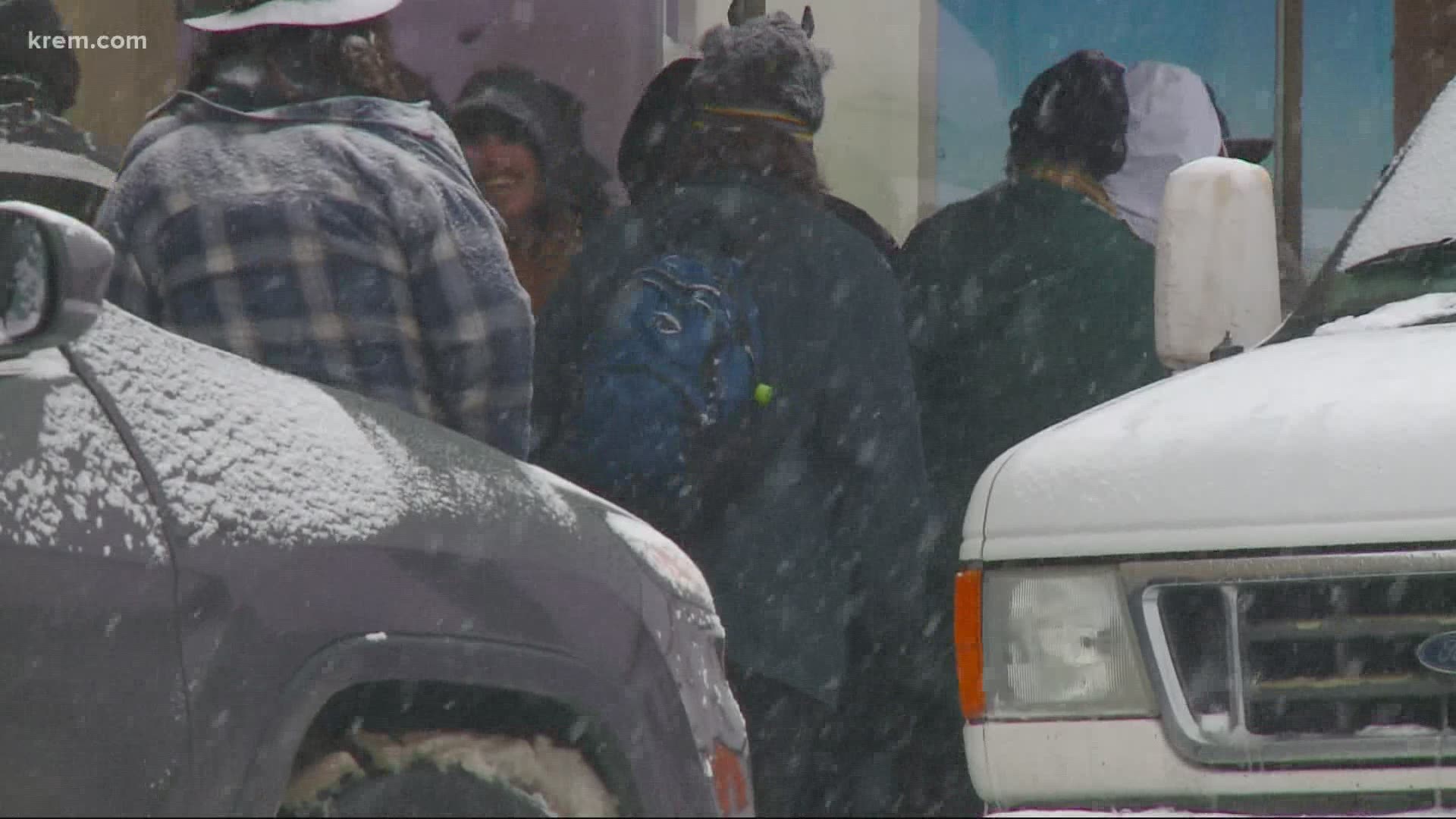