Three people were killed and four were injured in the avalanche on the 16-to-1 run near Wardner Peak. 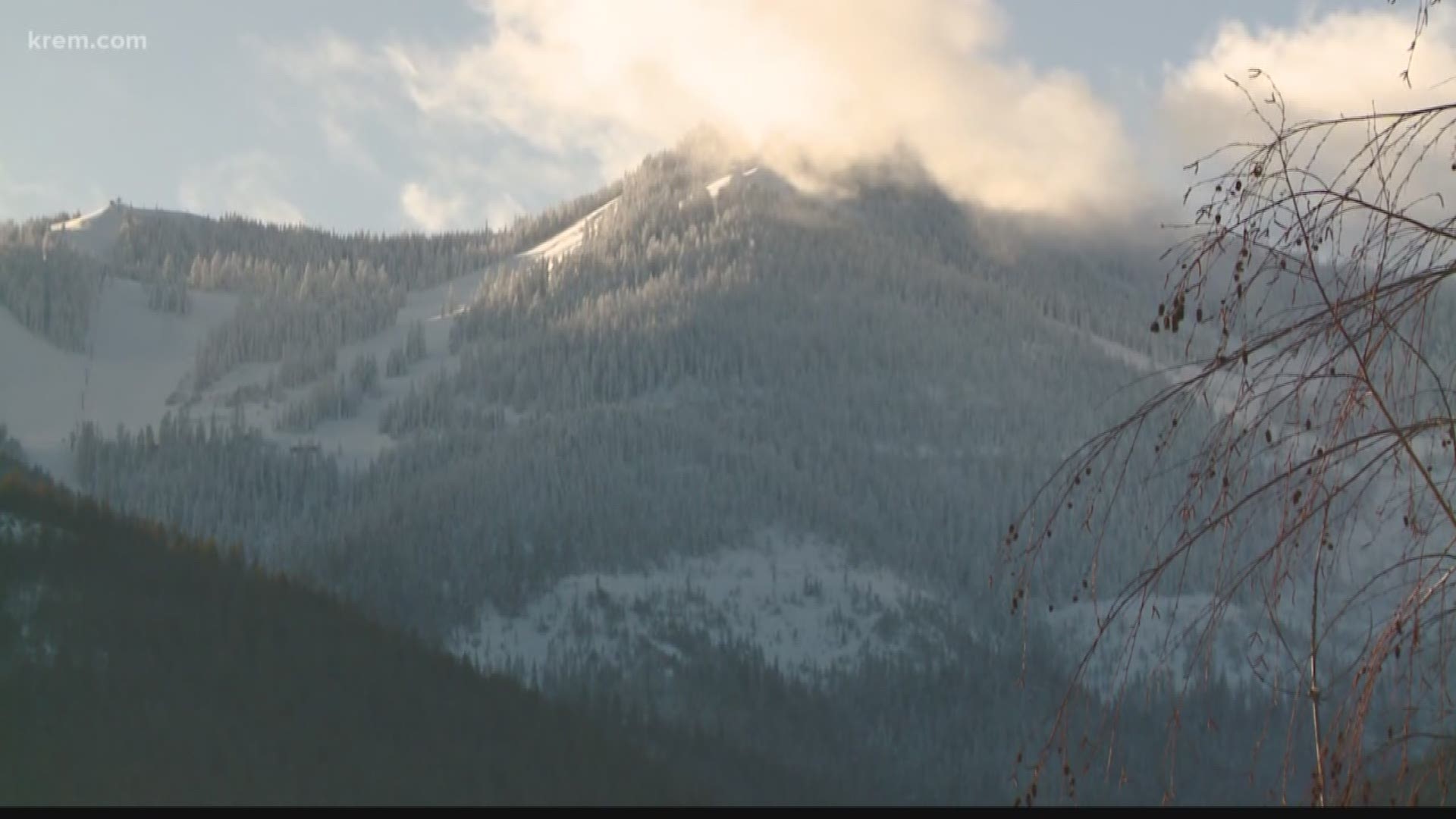 KELLOGG, Idaho — The Idaho Panhandle Avalanche Center released a preliminary report on Tuesday that points to a possible cause of the deadly avalanche on Silver Mountain.

The avalanche that swept down the 16-to-1 run near Wardner Peak killed three people and injured four on Jan. 7. It took crews three days to recover all people from the area.

Two of the dead were recovered on Tuesday, the same day the avalanche happened.

According to the preliminary report, a skier unintentionally triggered the avalanche. It said five skiers were buried under the snow and two others were partially buried.

The avalanche ran 900 feet downhill and 450 feet vertically, according to the report.

Silver Mountain near Kellogg, Idaho, is closed on Wednesday to allow staff to recover after the deadly avalanche.

While crews initially thought the two dead and four injured recovered from the avalanche were the only people involved, a tip from a family member on Wednesday morning at about 7 a.m. caused crews to search for a third person killed in the avalanche.

That person was found with the help of the Two Bear Air helicopter on Thursday afternoon and was identified as 33-year-old Molly Elisabeth Hubbard of Minneapolis, Minnesota.

Two Bear Air said Hubbard was buried under about 20 feet of snow.

The mountain had reopened on Friday.