The Wallace School District said Silver Hills Elementary will be closed Tuesday and Wednesday due to a high number of staff and student illnesses. 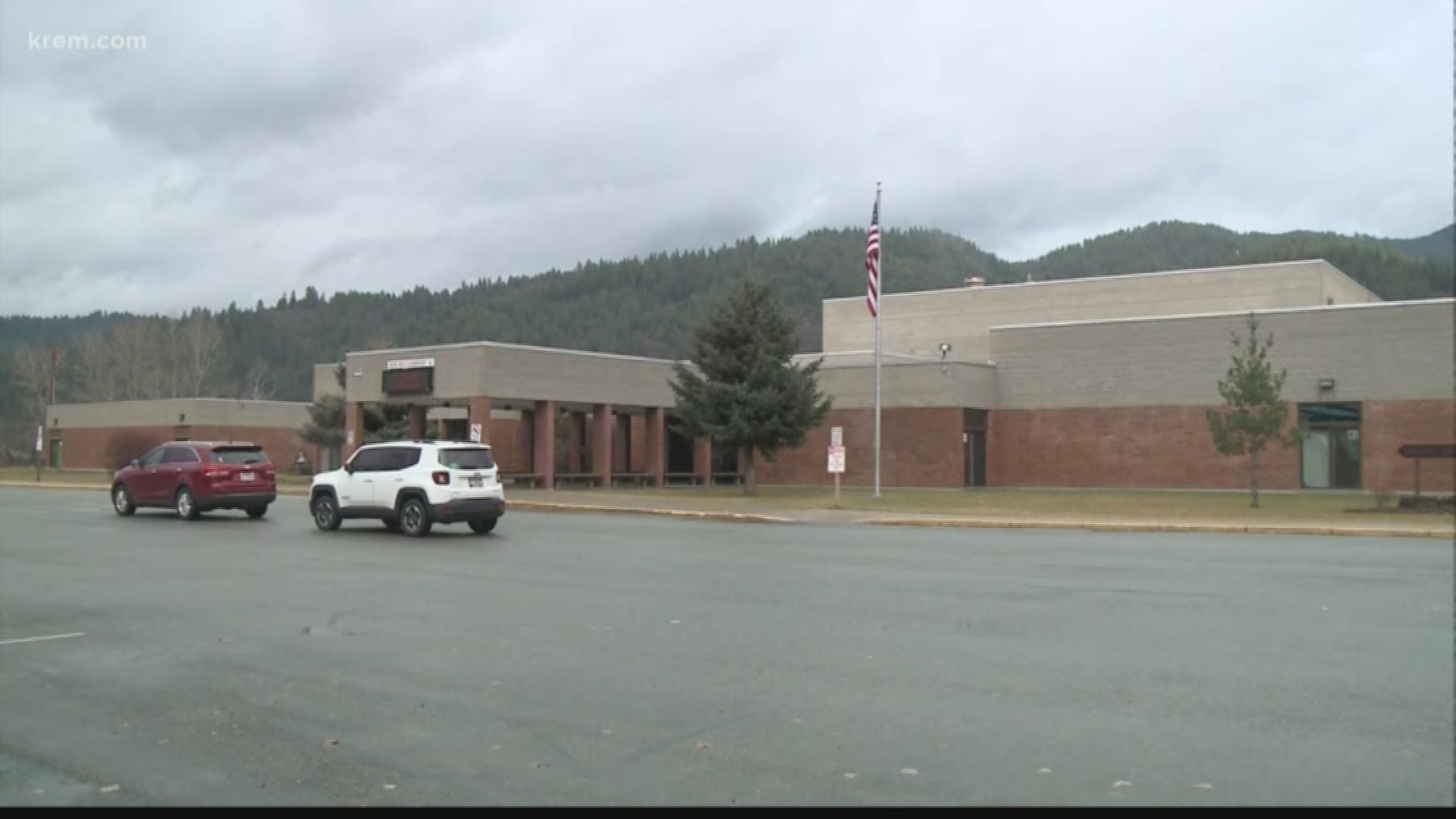 OSBURN, Idaho — Silver Hills Elementary School in Osburn, Idaho is closing on Tuesday and Wednesday due to a high number of students and staff falling ill.

According to a Wallace School District spokesperson, the elementary school is being closed so a crew can come in and clean the campus buildings after a high number of students and staff became ill.

There was no information on the specifics of the illness or the exact number of people affected.

KREM has reached out to Silver Hills Elementary for more information.

Osburn is a town of approximately 1,500 people in North Idaho.

This is a developing story and will be updated as more information is released.