While KING 5's Glenn Farley was talking to seismologists about one of Washington's biggest earthquakes since 2003, they received a ShakeAlert about a significant earthquake near Mexicali. 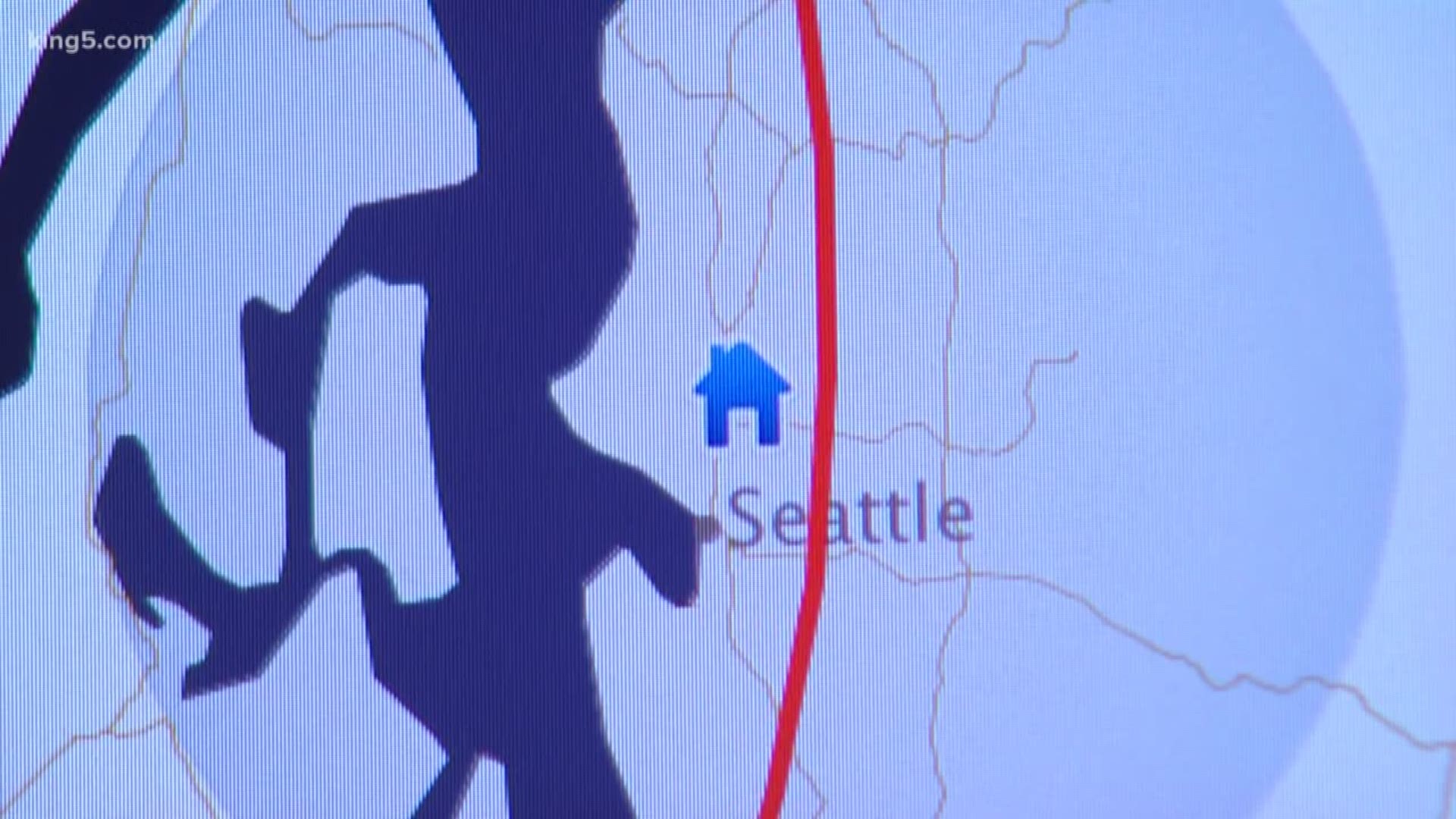 The magnitude 4.1 earthquake that stuck after 3 a.m. in the center of Olympic National Park is one of the strongest tests yet of the new ShakeAlert system in Washington. While not considered a damaging quake, it’s one of the largest in the state since 2003.

ShakeAlert covers the three west coast states: Washington, Oregon, and California. The idea is that once an earthquake starts, it uses high-speed computing to analyze at least four seismic stations and calculate how much shaking will come from a quake, and when that shaking will hit.

The earthquake was centered some 27 miles below the surface and was mild, with only some people reporting they felt it. Still, ShakeAlert provided a warning, and for Seattle that was 15 seconds. In listening to replays, it provided 15 seconds to get under a table, or slow down a train, or pause surgery at a hospital room. In other words, a chance to brace yourself. But it also broadcast that no significant shaking was expected.

But while we were talking about Monday's magnitude 4.1 quake with Dr. Paul Bodin, the manager of the Pacific Northwest Seismic Network at the University of Washington, we get another shake alert, this time from just south of the California border near Mexicali, Mexico. This time it’s a magnitude 5.7, a significant earthquake capable of damage. That shaking never reached the Pacific Northwest, far from it. But had it happened, we would have had about ten minutes of warning.

RELATED: Don't wait for a disaster to build an emergency kit

ShakeAlert is not yet widely available in the Pacific Northwest. It’s part of a pilot program where cities, some large businesses, and utilities are able to get the alerts and adjust to an impact.

The warning may be most significant in our worst-case scenario, where a magnitude 9 quake strikes off the Northwest coast, along a fault running from Cape Mendocino, California to north of Vancouver Island, British Columbia, Canada. Depending on where that earthquake would start along a 600-plus-mile fault, the metro area could have as many as five minutes of warning.

KING 5 Special: Disaster: Are you prepared?

But take note, ShakeAlert is not earthquake prediction. It won’t tell you when a quake is going to strike. But it will warn you how much time you have to brace once a quake has started. Obviously, the closer you are to the epicenter of a quake, the less time you have.

Join the KING 5 Facebook group for Disaster Preparedness to share tips, ask questions and communicate with your community. 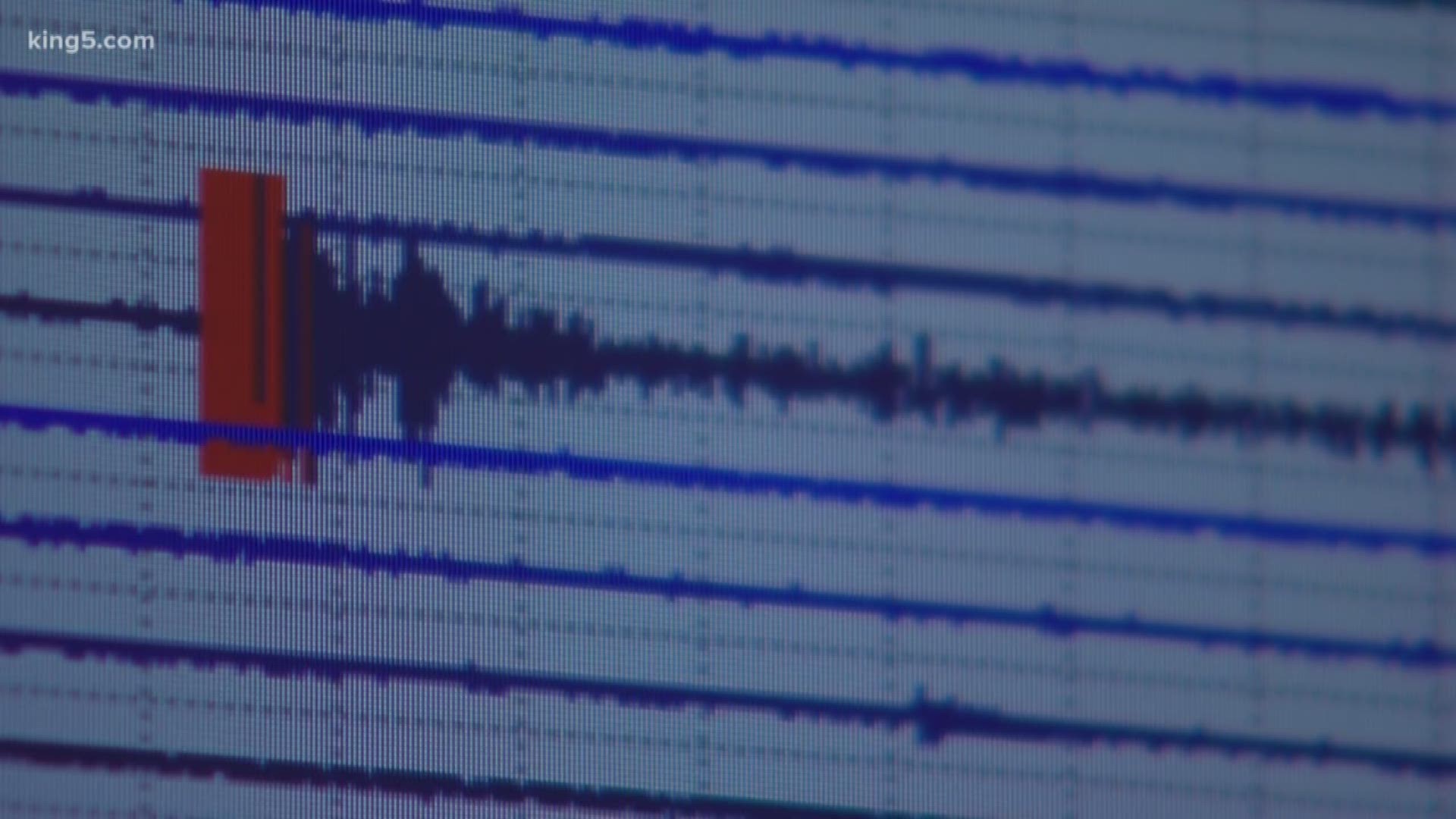