After tenants at the Vintage Spokane apartments organized, the property owner rescinded a planned increase. 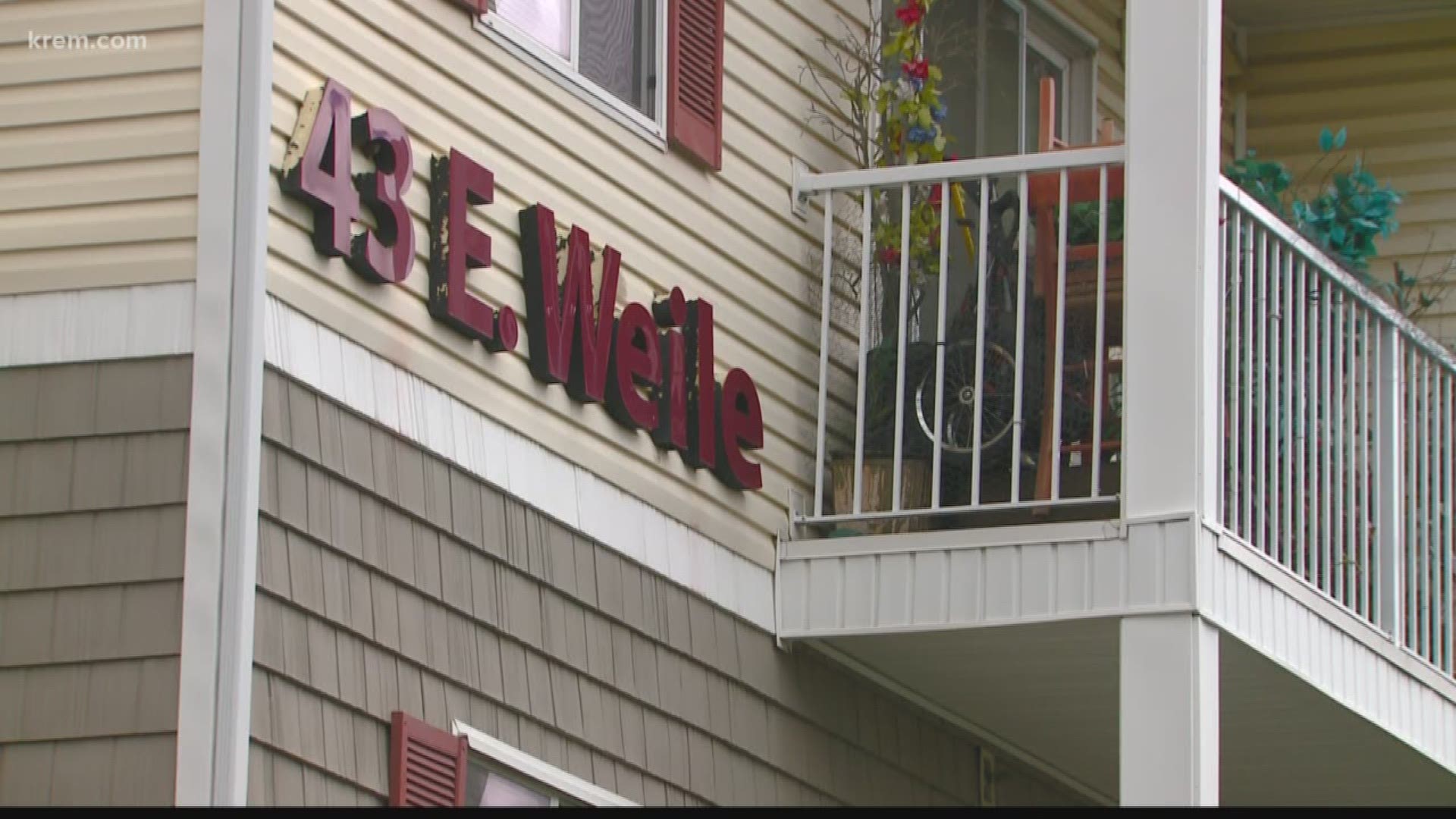 SPOKANE, Wash.-- In June, tenants of the Vintage apartments in north Spokane received notices that said the property owners were significantly upping their rents.

But after tenants organized to protest the move, the company notified them Friday they wouldn't be going through with it.

When they first learned about the intent to increase rents, residents were stunned.

The exact increase varied from tenant to tenant.

"[I though] that I was going to go flat broke," said Carol Holliday, whose rent was to be increased by $41.

"Some of [our neighbors] had hundred dollar increases," said Ivie.

The people who live at Vintage are all seniors, so they had few options.

"I was shocked, because I only make disability income," said Ray.

"We're all on fixed income," said Ivie. "We don't have that kind of money."

"And some people just said 'I can't,' and they moved," Ray said.

Others, however, decided they wanted to stay, and they organized to try to stop the hikes from happening.

"We decided to fight," said Ivie.

They got together with the Washington Tenants' Union, the Northwest Justice Project, and Spokane Council Member Kate Burke.

More than a hundred tenants signed a letter to the California-based company that owns the property, telling them that most of the residents can't afford such rents. They also scheduled a town hall meeting.

And on Friday, the day the rent was supposed to go up, it didn't.

Instead, according to the residents, they received notices apologizing for the inconvenience.

The tenants union and Burke both attributed the success to the tenants' organizing.

"When tenants organize and fight, they win," Burke said in a statement. "Congratulations to the Vintage residents and the Tenants Union of Washington – Spokane on this major victory. It’s amazing what happens when people find their power."

"If the tenants in every building would do or say something instead of laying down and taking it, it might change," said Ivie.

But the tenants union also said, the movement wouldn't have been possible without some federal protections that are special to this case.

The building receives a federal tax credit, which comes attached with special provisions, including a federal regulation that prevents the property owners from evicting tenants without just cause.

Those same protections don't exist everywhere, and so many tenants fear retribution or eviction if they try to organize.

The precise reason for the company's decision to rescind the increases remains unclear; FPI Management did not respond to KREM's request for comment on Friday.

Terri Anderson, with the Spokane branch of the tenants union, says that the company may have been concerned about some new changes to tenant protection laws that went into effect in Washington on July 28. 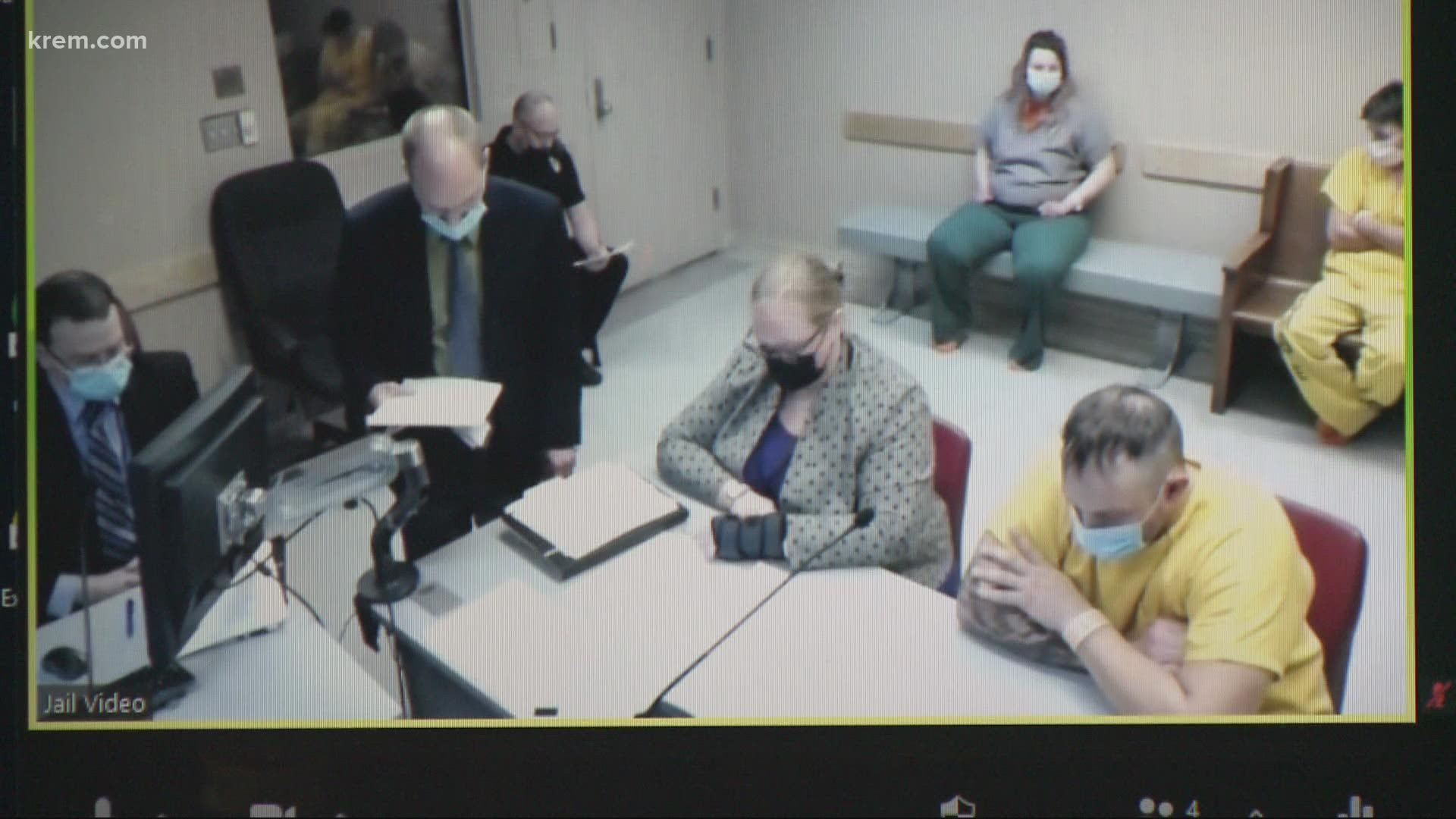