Pastor Lawrence Willis is leading an effort to get more teens and young people into the construction trades, by enrolling them in pre-apprenticeship programs. 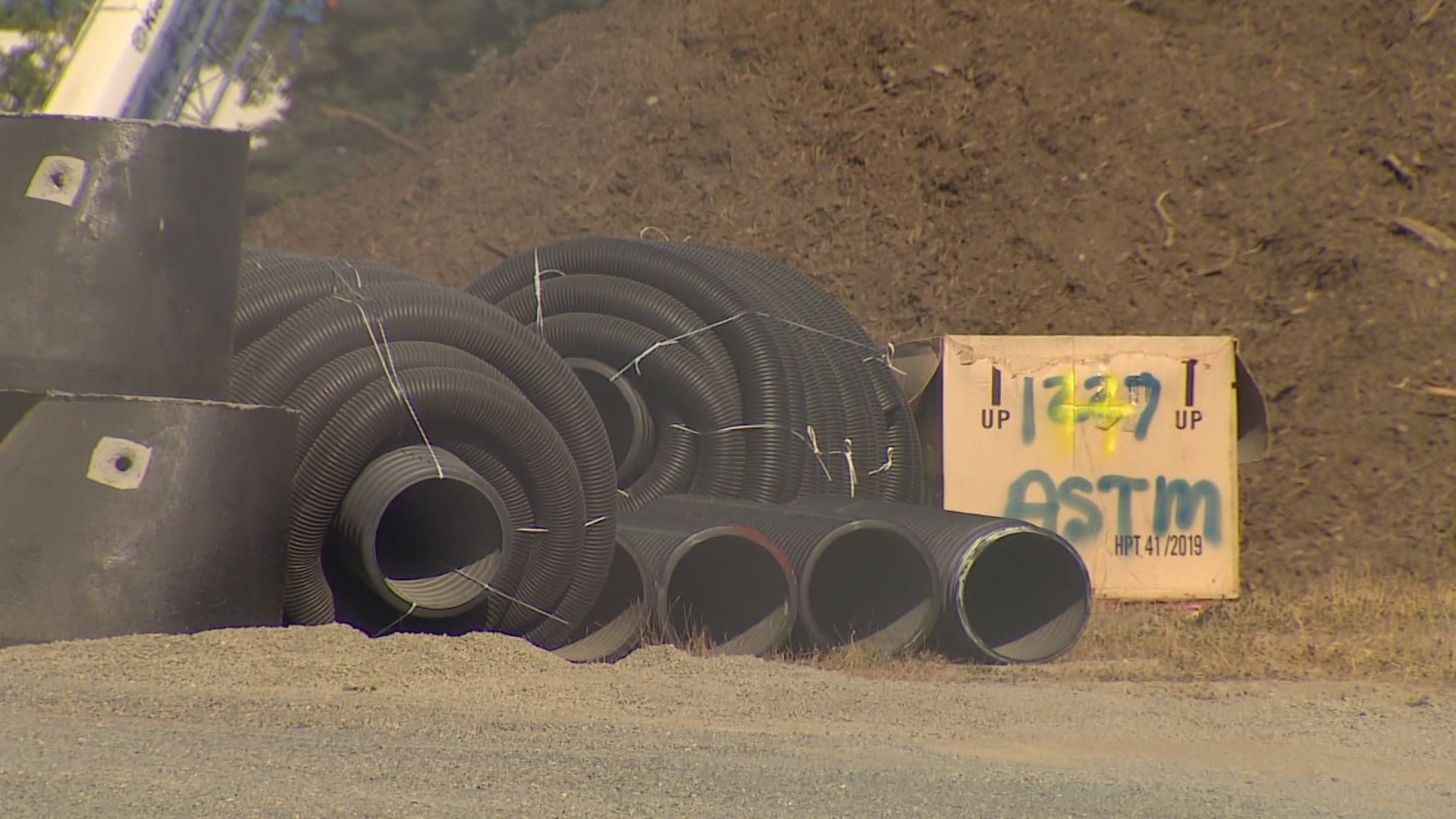 Pastor Lawrence Willis is leading an effort to get more teens and young people into the construction trades, by enrolling them in pre-apprenticeship programs in the hopes of curbing youth violence.

“I want them to be involved in something positive, that they can get an income, get a skill, that can help them transition as they grow, as they get older,” Willis said.

It's one way his organization, Lending Our Voluntary Efforts to Others, or LOVE-TO, is responding to an increase in gun violence.

Willis started laying the groundwork for the program last summer, as shootings rose during the pandemic.

He was able to enroll about 40 young people in the construction program last year and hopes to do another 40 this year.

While cities strategize ways to curb crime, Pastor Willis says he and his community partners are redoubling their efforts to foster a safer future.

“I'm tired of doing young people’s funerals, I'm tired of doing 16-year-olds and 20-year-olds, and their grandmothers and mothers are there, they're suffering, and so we have to get in front of this and work together as a community to see how we can solve this,” he said.