The sign was dismantled in November. It is one of two, which Amazon is paying to restore and relocate. 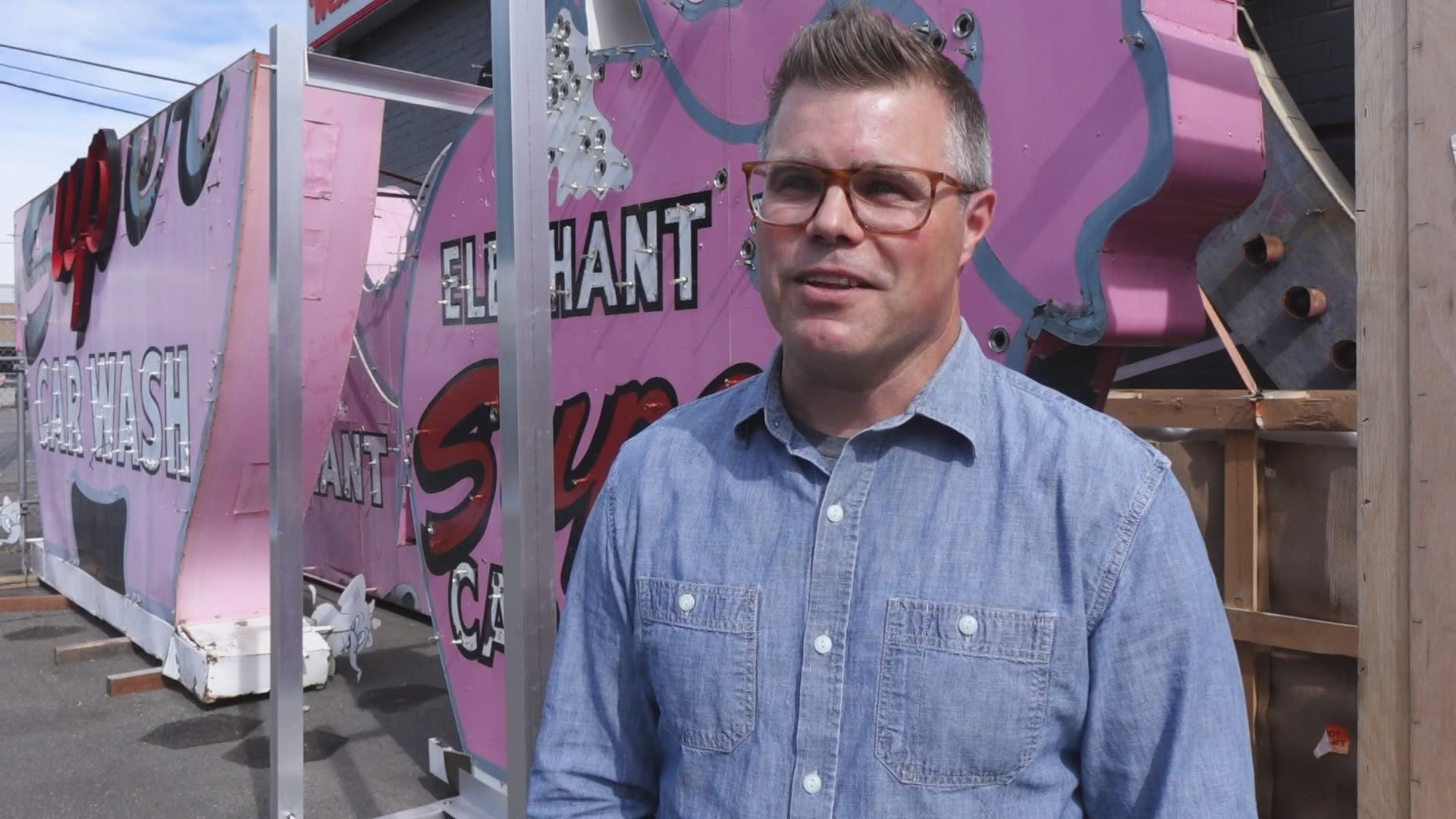 SEATTLE — The pink Elephant Car Wash sign was glowing in Seattle since it was first installed back in 1956.

The legacy came to an end in 2020 when the company announced it would close its Seattle car wash after more than 60 years.

Amazon, also once a small local business, stepped in to lead a refurbish effort that will ultimately return the sign to stand near its original location at the corner of Seventh and Blanchard Street.

Amazon turned to the same business they worked with to save and revive the Macy’s star that shines every holiday season in Seattle.

Western Neon is working to protect and restore both Elephant Car Wash signs that stood at the location, the largest is headed to the Museum of History and Industry.

Representatives from Amazon and Western Neon say they take pride in protecting the sign as a tribute to the artist who created it and many other familiar and historic local symbols. Beatrice Haverfield had a tremendous impact on Seattle’s urban landscape. She created the Ivar’s sign on Pier 54, the vibrant Cinerama sign, as well as Dick’s Drive-In, Chubby & Tubby, and other uniquely northwest brands.

Patrick Miller, Amazon’s director of Global Real Estate and Facilities for the Puget Sound, says it was a very easy decision for his team.

“I got a text [when news broke about the car wash closing] and immediately thought of my son and how much he loves the sign. The whole team agreed that we had to find a place for it, we had to do it," Miller said.

Amazon points to Western Neon for leading the charge in preserving the artistry. Dylan Neuwirth, creative director at Western Neon, says Beatrice Haverfield changed the city's landscape and it wouldn’t be the same without her work.

“On the bigger sign, you’ll even see two small sheet metal baby elephants and those are actually for her children," he explained.

That’s a big part of why Amazon says it wants to refurbish the sign and return it to public display.

“I would imagine there will be lots of selfies," Miller said.

The restoration is well underway at Western Neon. The original shell is being treated with new glass, as well as electrical and other components. But the pain will remain in its original and weathered condition thanks to a clear coat from another local company -- Puget Sound Coatings. Preserving the age and history of the sign is something Western Neon takes pride in.

“Neon has the ability to be both futuristic and nostalgic at the same time and not much else is like that,” Neuwirth said. 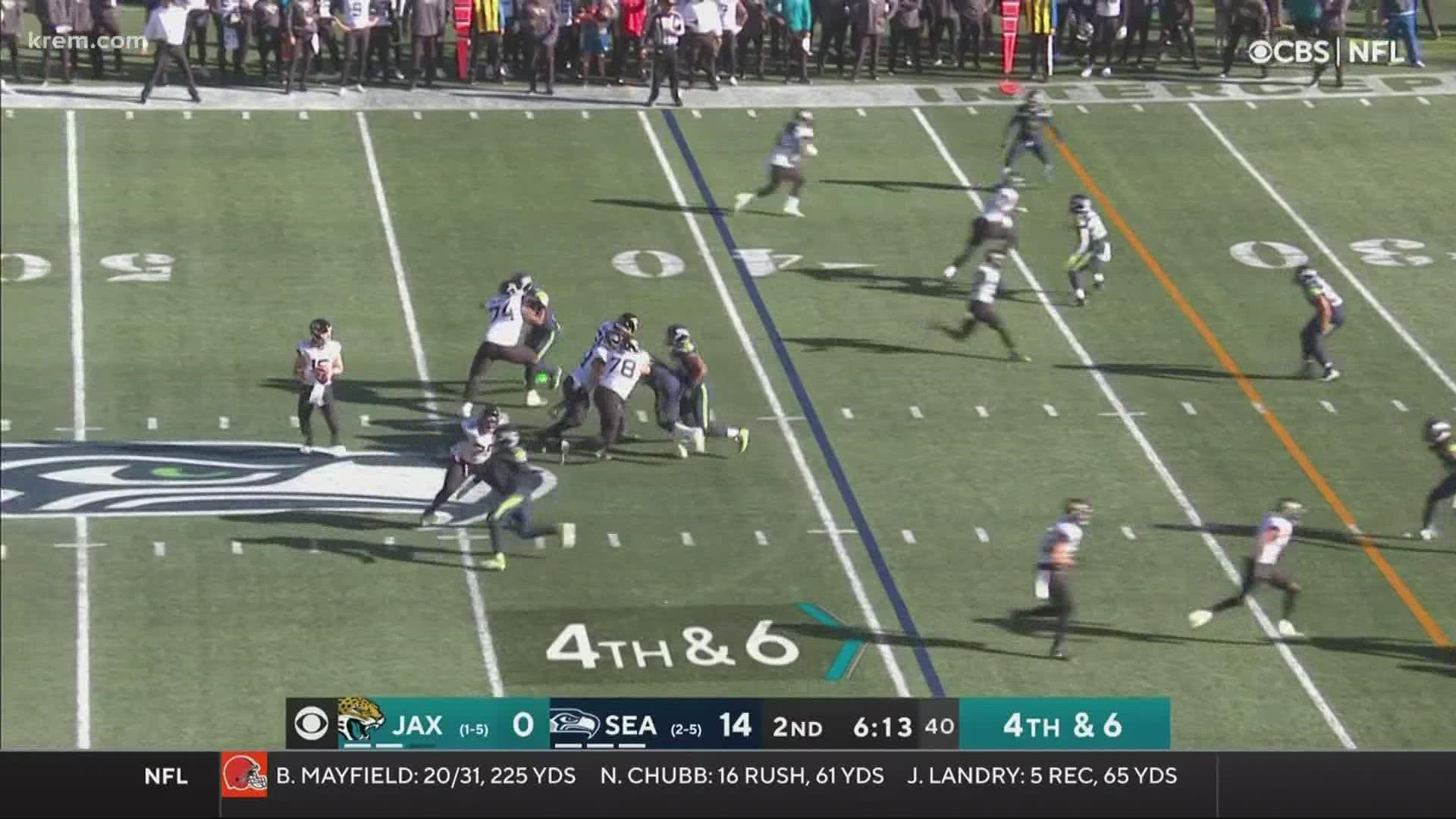