Aidan Schellings, 19, wasn't wearing a helmet when he fractured his skull while skateboarding in Seattle. 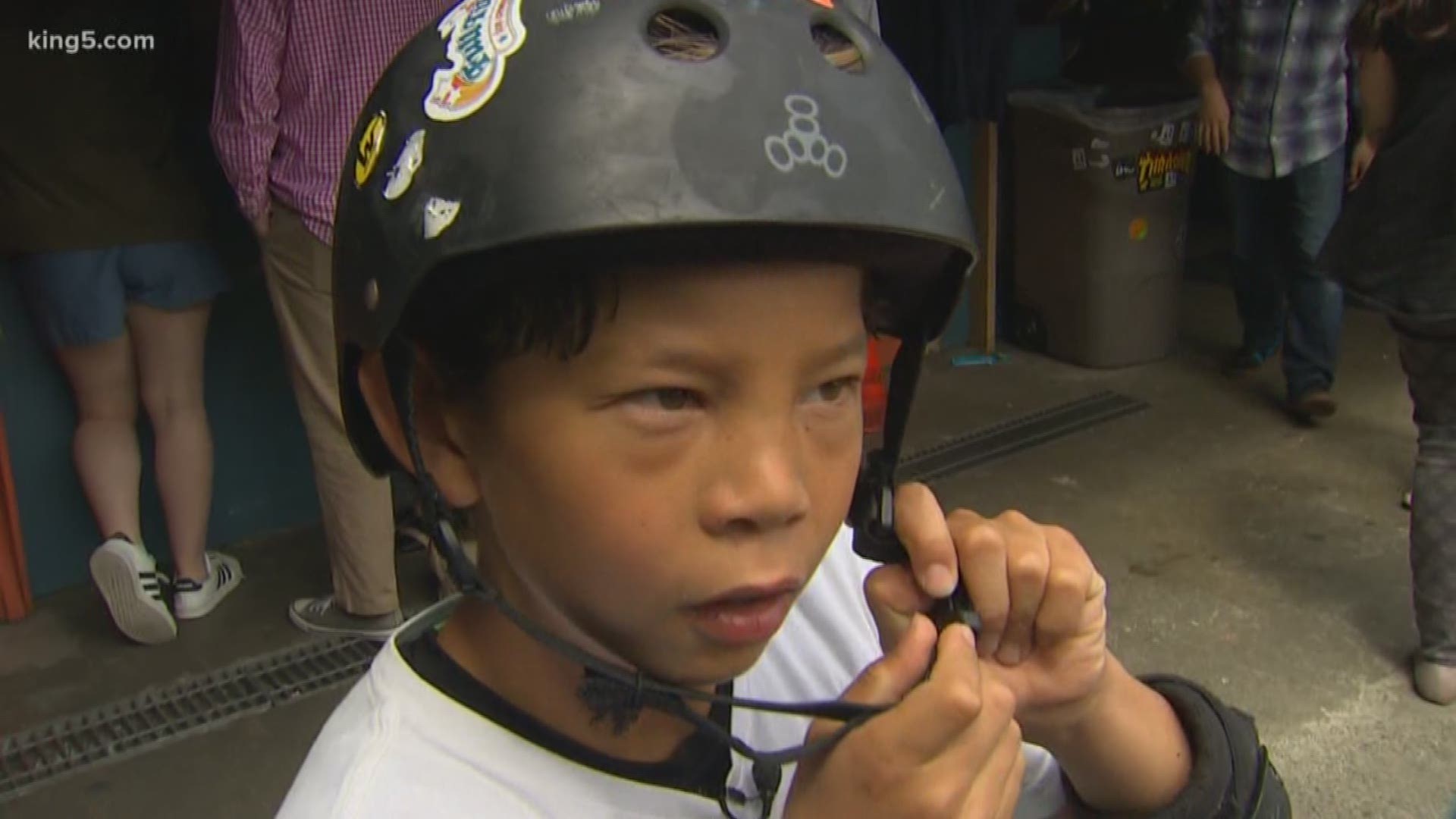 SEATTLE — A Seattle skateboarder’s crash is having an impact on the skating community about the importance of helmets.

In April, Aidan Schellings, a 19-year-old Bellevue College student, crashed on his skateboard at Greenlake skatepark.

He was not wearing a helmet and suffered a fractured skull and traumatic brain injury.

Schellings’ parents want his story to serve as a warning for other skaters: wear a helmet.

The crash had an impact on Boden Johnson, a 10-year-old from Seattle.

“My mom told me and said, ‘Come watch this.’ It was like, ‘Oh geez. That really sucks',” said Boden. “I’m always going to wear a helmet.”

What about when he turns 18 and his friends give him a hard time?

“I’d rather be called a ‘scaredy cat’ than not being able to walk and talk for at least a month,” Boden said.

Schellings, who doctors feared might not walk or talk again, is slowly recovering at a hospital in Denver, Colorado. 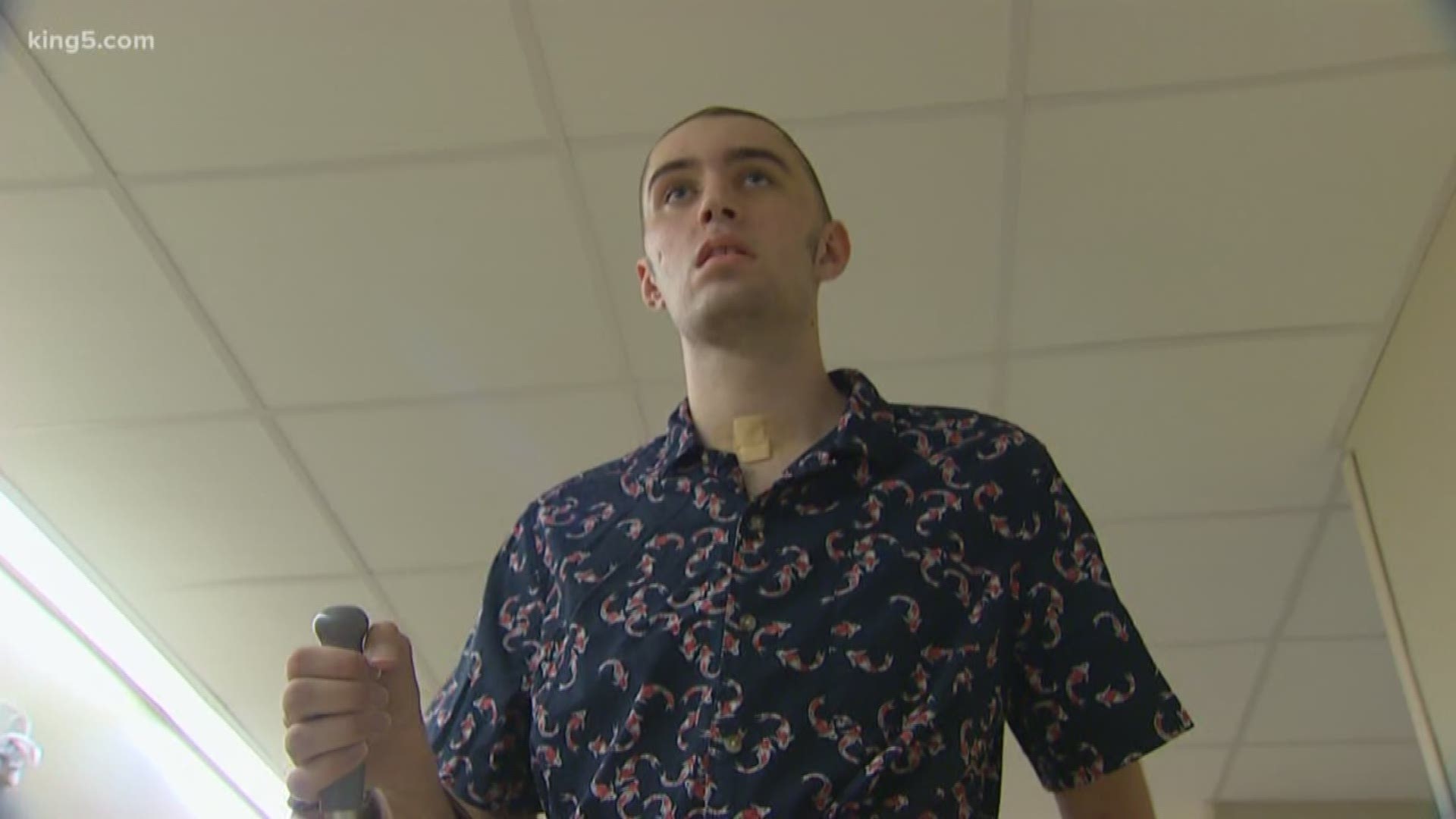 “Aidan’s a good dude, it’s tragic,” said Marshall Reid, manager of Seattle's All Together Skatepark. “It's making some kind of impact.”

Reid knows Schellings and said the crash has made other adult skaters in Seattle buy and wear helmets.

At his skatepark, helmets are mandatory for all skaters under the age of 18, but it’s optional for adults.

Why not make helmets mandatory for all?

He said his adult customers are reluctant to wear helmets.

“People are under this illusion that once you get good you can just take the helmet off,” said Reid, who wears a helmet when he skates.

This is the second part of Aidan's Impact series. Tune in to KING 5 as we explore the impact he has on young skaters and the culture or skating and not wearing helmets.