The attorney for a Seattle-area woman who accused rapper Nelly for allegedly raping her last year says the two parties have reached a settlement.

Editor's note: The above video was published in October 2017 at the time of the reported assault.

The attorney for a Seattle-area woman who accused rapper Nelly of allegedly raping her last year says the two parties have reached a settlement.

Nelly, whose real name is Cornell Haynes Jr., performed at the Aston Manor nightclub in Seattle on Oct. 6, 2017. The accuser, a University of Washington student at the time, said Nelly invited her to a roped-off section of the nightclub and later invited her to an after-party on his bus in a Walmart parking lot in Auburn.

The woman claimed Nelly took her to his bedroom in the back of the bus and sexually assaulted her against her will.

Nelly was arrested on suspicion of second-degree rape.

The woman later asked police to halt a criminal investigation. Prosecutors said the case against Nelly could not proceed. She later sued Nelly for sexual assault and defamation. 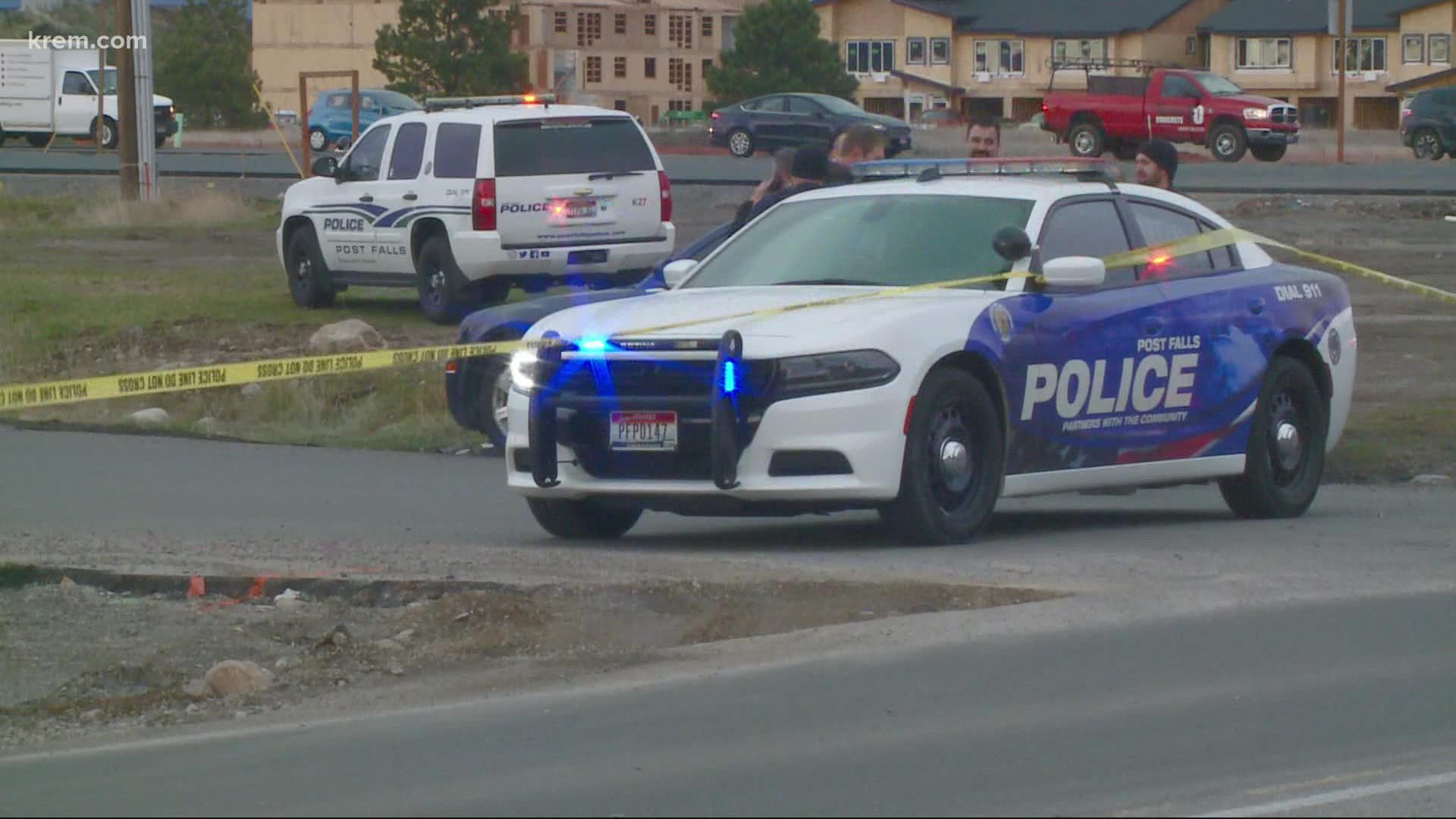 2 injured after random shooting at gas station and other top stories at 4 p.m.