Associate Professor of history Jessica Krug said "I have built my life on a violent anti-Black lie" in a blog post. 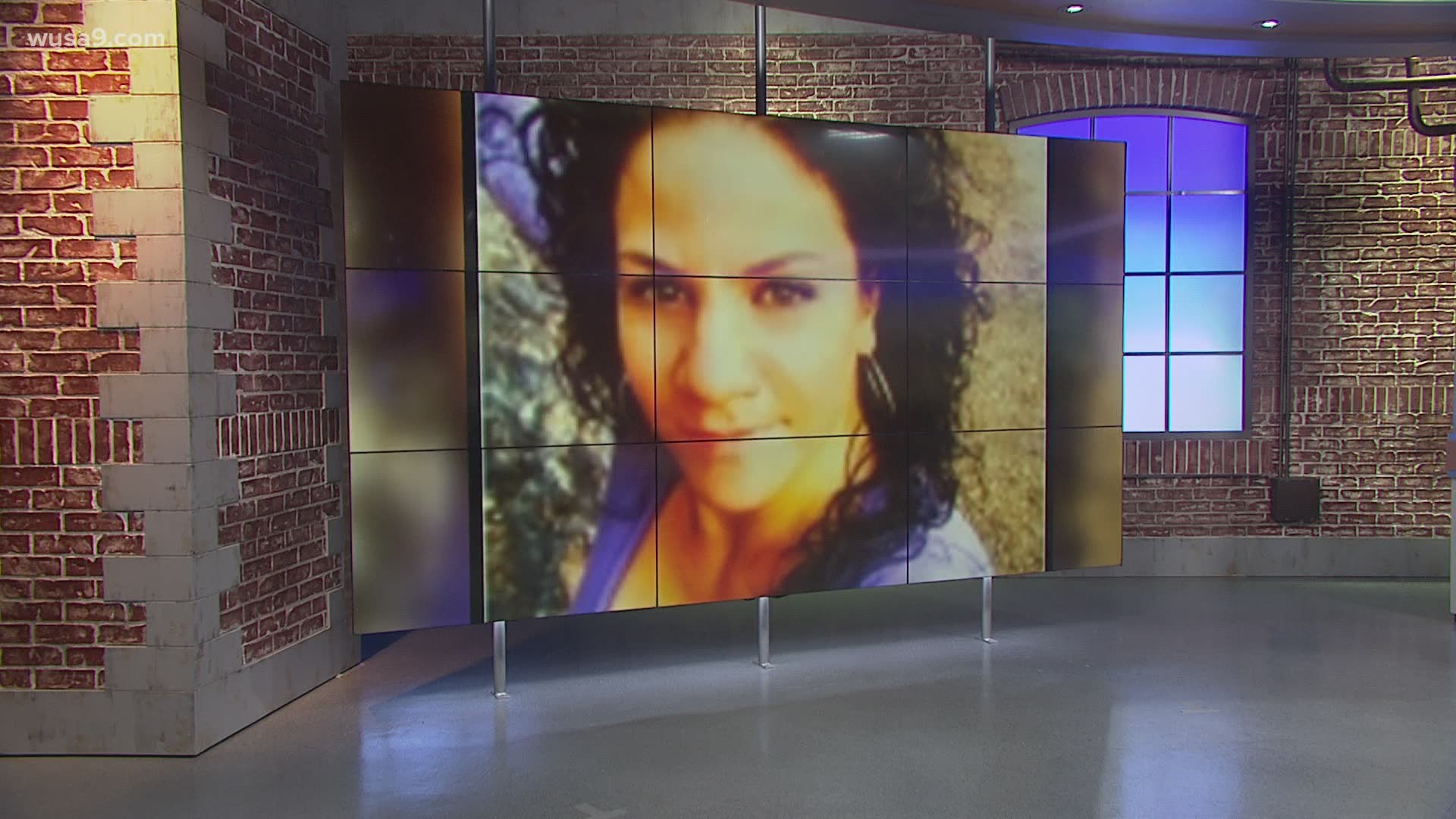 WASHINGTON — A white history professor at George Washington University admitted that she lied about being Black for years. Jessica A. Krug wrote in a blog post published Thursday that she was a coward and a "culture leech."

Krug wrote that she is white and Jewish, but claimed to have North African, African American and Caribbean heritage.

"For the better part of my adult life, every move I’ve made, every relationship I’ve formed, has been rooted in the napalm toxic soil of lies," she wrote.

Krug's areas of expertise, according to her bio on the George Washington University web page, include Africa, Latin America and African American History. She's taught classes on African History and African Diaspora.

Jessica Krug with her brand new book Fugitive Modernities at the Duke booth. Buy a copy for just $20. #AHA19 pic.twitter.com/Mm6tDI2Hj7

Krug said she has been battling mental health issues since childhood. However, she did not blame her actions on her mental health. She wrote that she thought about admitting her lies sooner.

"I have thought about ending these lies many times over many years, but my cowardice was always more powerful than my ethics. I know right from wrong. I know history. I know power," she wrote. "I am a coward."

Krug wrote she believes in cancel culture and wrote that "I cancel myself," but did not say whether she would leave her position at George Washington University.

She called her actions the, "very epitome of violence, of thievery and appropriation, of the myriad ways in which non-Black people continue to use and abuse Black identities and cultures."

George Washington University released the following in a letter to its community about the situation:

Many of you understandably have many questions in the wake of the Medium post by GW faculty member Jessica Krug.  While the university reviews this situation, Dr. Krug will not be teaching her classes this semester.  We are working on developing a number of options for students in those classes, which will be communicated to affected students as soon as possible.

We want to acknowledge the pain this situation has caused for many in our community and recognize that many students, faculty, staff and alumni are hurting.  Students who have been affected are encouraged to seek support from our Office of Diversity, Equity and Community Engagement (ODECE), Counseling and Psychological Services (CAPS), or Office of Advocacy and Support (OAS).  Assistance for faculty and staff is available through our Wellbeing Hotline.  Please know that we are taking this situation seriously and are here to support our community.

It's not the first time someone has claimed a false racial identity.

In 2015, Rachel Dolezal resigned from her role as Spokane's NAACP President after it was revealed that she was born to white parents but identifies as a Black woman.