While Texas politicians are fired up about the decisions, the president's orders are a symbol of hope for Dreamers. 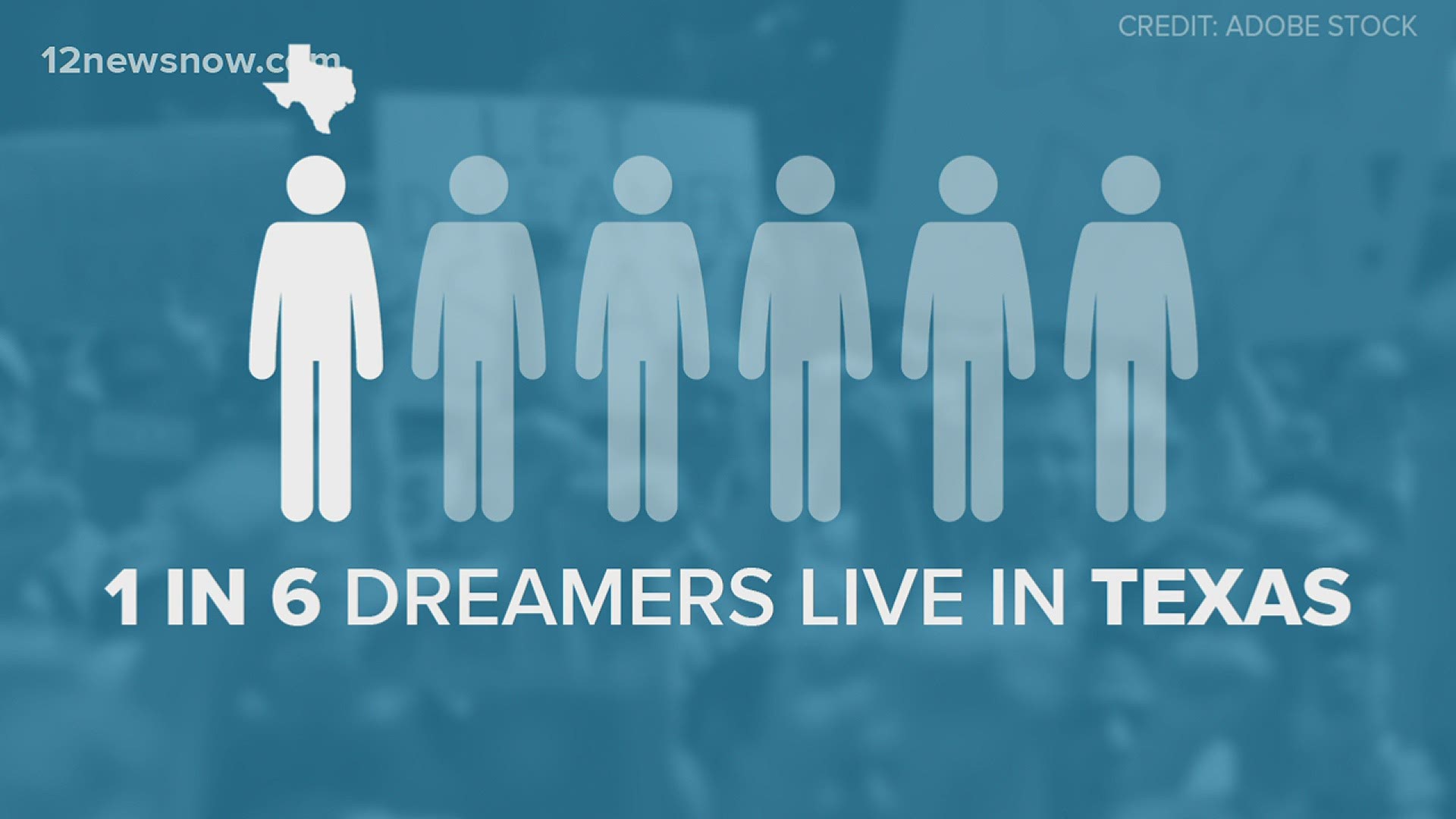 BEAUMONT, Texas — President Joe Biden faces pushback on some of his newly-signed executive orders, especially those on immigration and Deferred Action Against Child Arrivals.

While Texas politicians are fired up, the president's orders means hope is alive for Dreamers.

DACA provides safeguards allowing immigrants brought to the US as children to live and work in this country.

Biden has made it clear he wants to preserve DACA, but not everyone is on board.

Senator Ted Cruz, R-Texas, did not pull any punches in a Wednesday evening Facebook post. He criticized Biden’s executive orders on immigration.

RELATED: Biden to ask Congress on first day for legal status to 11 million immigrants
Immigration attorneys who work with migrants and asylum seekers at the border say Biden's "new approach" is a "welcome change."

"I am very hopeful that we at least have a chance of getting something passed so that people can come out of the shadows. It's very important for our economy and to be able to have individuals brought into the fold, if you will, and able to live their lives with dignity," Jodi Goodwin said.

Dreamers like Guadalupe Gomez, who spoke to 12News in June 2020 following the U.S. Supreme Court's rejection to the Trump administration's plan to do away with DACA, said the program gives people like her the opportunity to contribute to society.

"It's another opportunity that we're going to get to keep on doing better,” Gomez said. “To keep being a better citizen and a better person, and like I said, we can inspire someone to do much better."

Gomez also said she's grateful for the sacrifices her family made to provide her with a better life. 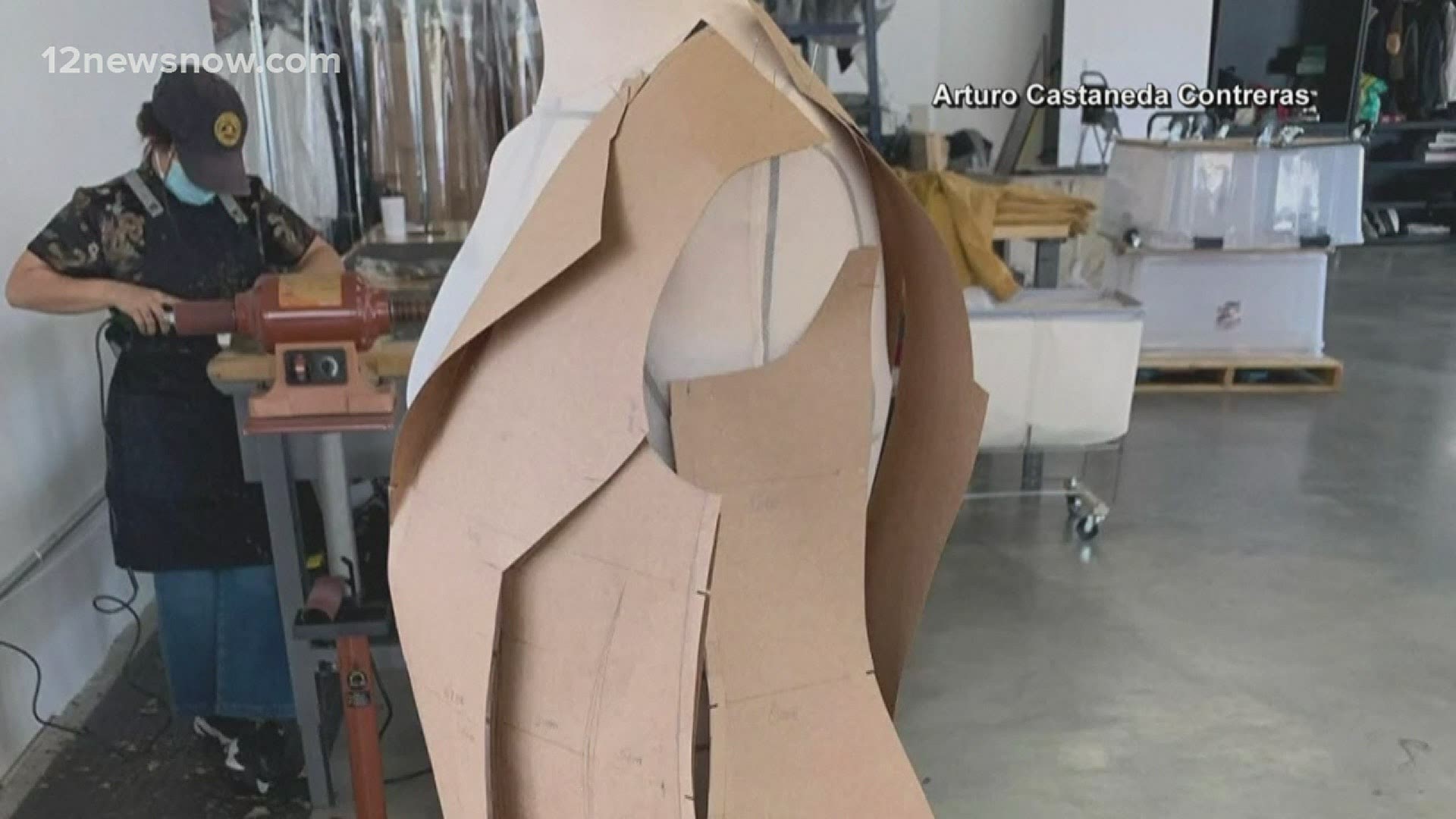