'He took away our careers': Ex-Thorns players who accused former coach Paul Riley of sexual harassment appear on TODAY 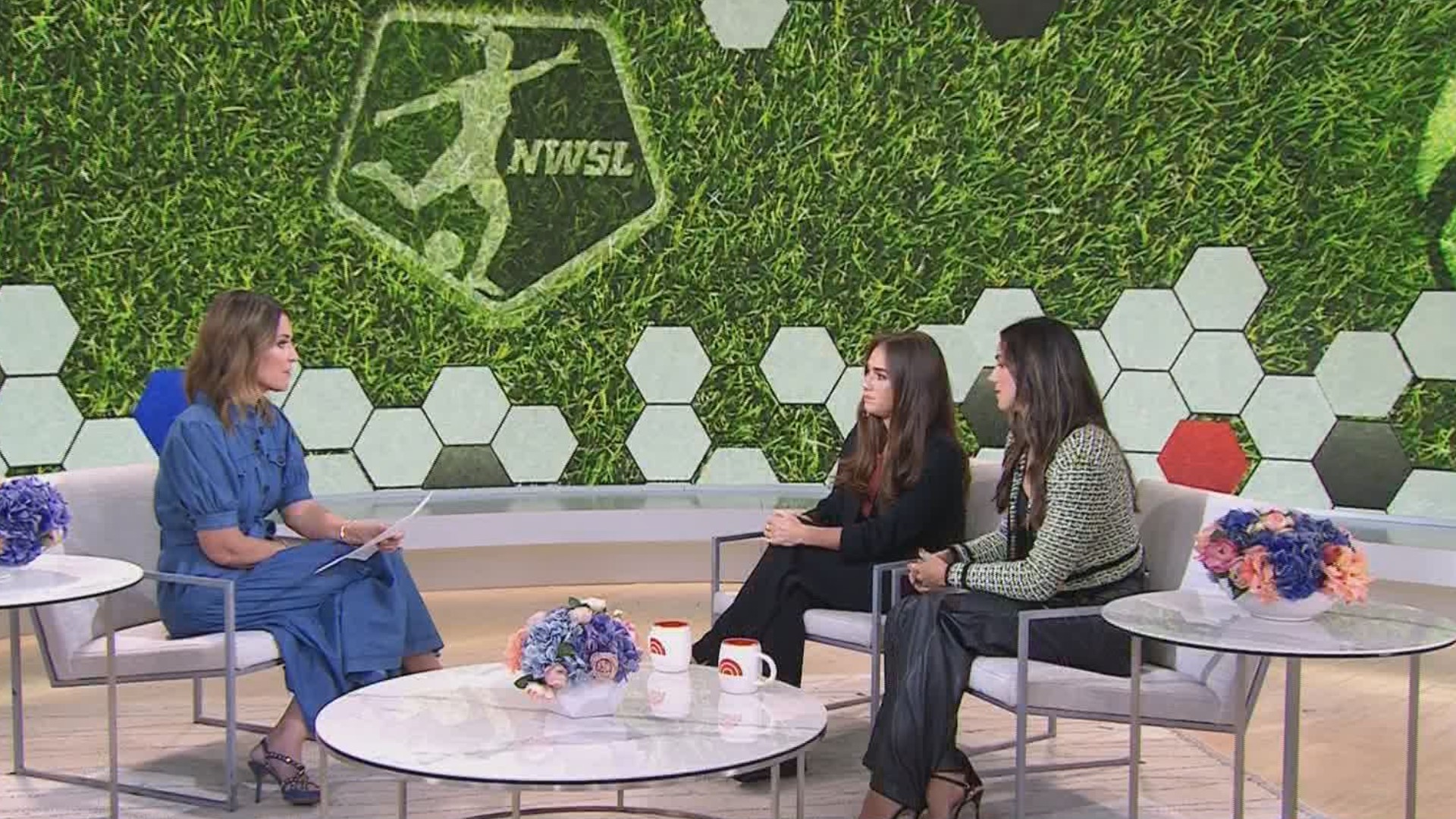 "He's a predator," Shim said about Riley. "He sexually harassed me. He sexually coerced Sinead and he took away our careers."

Shim told Guthrie that she felt uncomfortable and silenced by the league back then.

Farrelly also allegedly experienced harassment by Riley and accused him of sexual coercion and verbal abuse. She told TODAY anchor Savannah Guthrie that the impact of the alleged abuse goes beyond her career and still affects her everyday life.

RELATED: 'This serves as a reckoning': Portland Thorns to make changes after former coach accused of sexual misconduct

"The damage to my self-confidence and how I saw myself, how I approach life," Farrelly said. "It seeps into every part of your livelihood and there is a lot of loss that comes with that and things I will not get back."

"This is about safety and our own lives and our bodies and the players deserve that. We all deserve that and that's something we will fight for," Farrelly said.

Former U.S. women's national team captain Alex Morgan, who was teammates in Portland with Shim and Farrelly and has expressed support for her former teammates, also spoke out on TODAY. Morgan said at the time of the alleged abuse, there was no anti-harassment policy in place or a way to report it.

"We have now started to put these things in place by demand of players, not by the league being proactive. So that's something we ask, for the league to start being proactive and reactive. We ask for transparency," Morgan said.

Guthrie said Riley did not respond to TODAY's request for comment.

The interview Tuesday morning comes after Shim and Farrelly detailed their experiences with Riley in an in-depth investigation in The Athletic last week. Farrelly said the alleged abuse began in 2011 when she played for the Philadelphia Independence of the Women's Professional Soccer League and it continued when she was with the Thorns.

Following the publication of the article, the North Carolina Courage fired Riley as coach. Riley told The Athletic he denied all accusations.

The NWSL has launched an independent investigation into its handling of abuse claims.