The hotel should open this summer.

SPOKANE, Wash. – After sitting vacant for years, the Otis Hotel building in downtown Spokane is getting a makeover.

Portland developer Curtis Rystadt is renovating the building into a 112-room boutique hotel. It will be part of the Hotel Indigo hotels chain.

“I like Indigo because they help tell the story of historic hotels,” Rystadt said. “It’s going to keep the original look of the hotel. I want to show the history of the hotel.”

The renovation will incorporate elements from the original building. Rystadt said an antique safe and an original steam pump built in 1913 will be on display in the renovated hotel.

Rystadt said they are half way done demoing the interior of the hotel. He hopes to open during the summer of 2018.

There will be many changes though, the hotel was built in 1911 and only had running water in suites. Rystadt said that no longer makes sense for a hotel.

The final plans for the hotel are still under review by the City of Spokane. 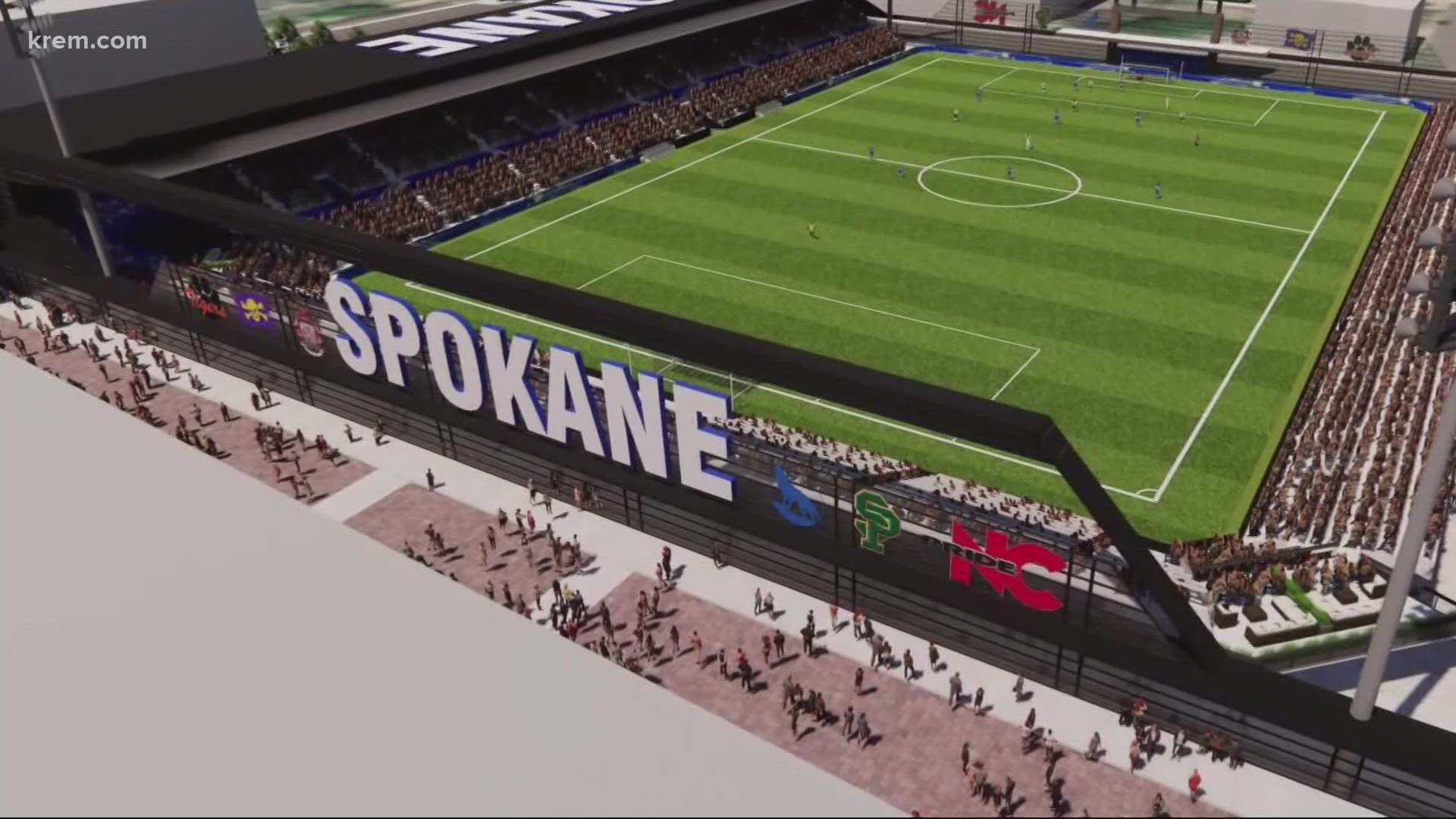