The Podium could bring millions to Spokane's tourism industry

With the 2022 US National Track & Field Championships coming to Spokane, the city could be poised to beat out bigger cities for millions in future revenue. 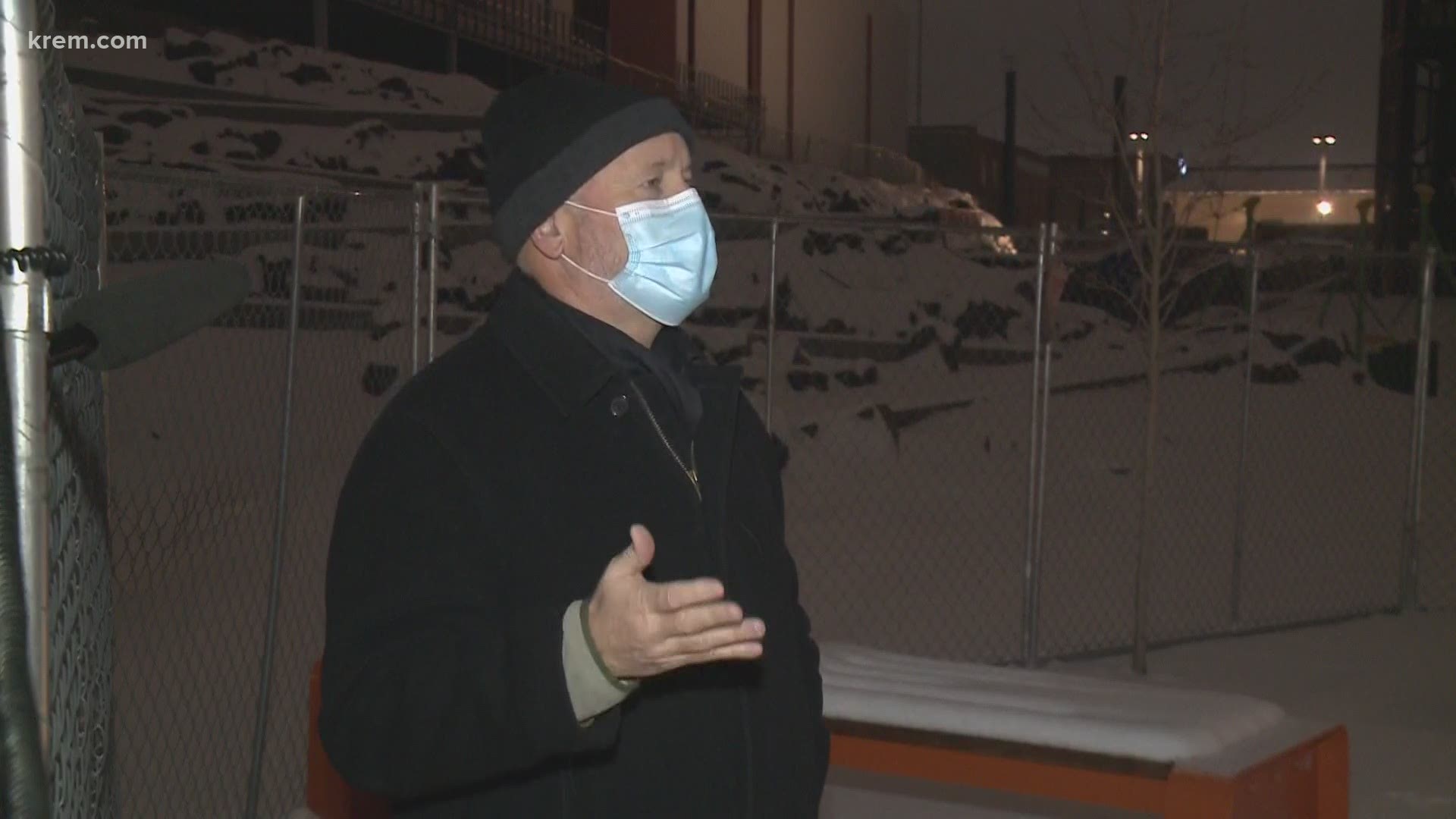 SPOKANE, Wash. — The Podium in Spokane is currently set to reopen in the summer of 2021, which could usher in a new wave of events and opportunities to restore revenue into the city.

The first of those events has been announced as the 2022 US Track and Field Indoor Championships set for February of next year. The event could bring in millions of dollars in what some in Spokane's tourism industry call "free money."

"Most people don't completely understand the economic impact," says Stephanie Curran, CEO of the Spokane Public Facilities District. "If people come into your community for an event, they stay in the hotel, they go to the restaurants, they shop, they rent a car, they spend money... And then they leave. So they're not a drain on your roads or your schools and all of your infrastructure, so that's huge for a community... And it's something we've really been missing over the past year."

Part of the reason why The Podium has opened the door for large events of this size is the fact that it's truly unique for the western half of the United States. 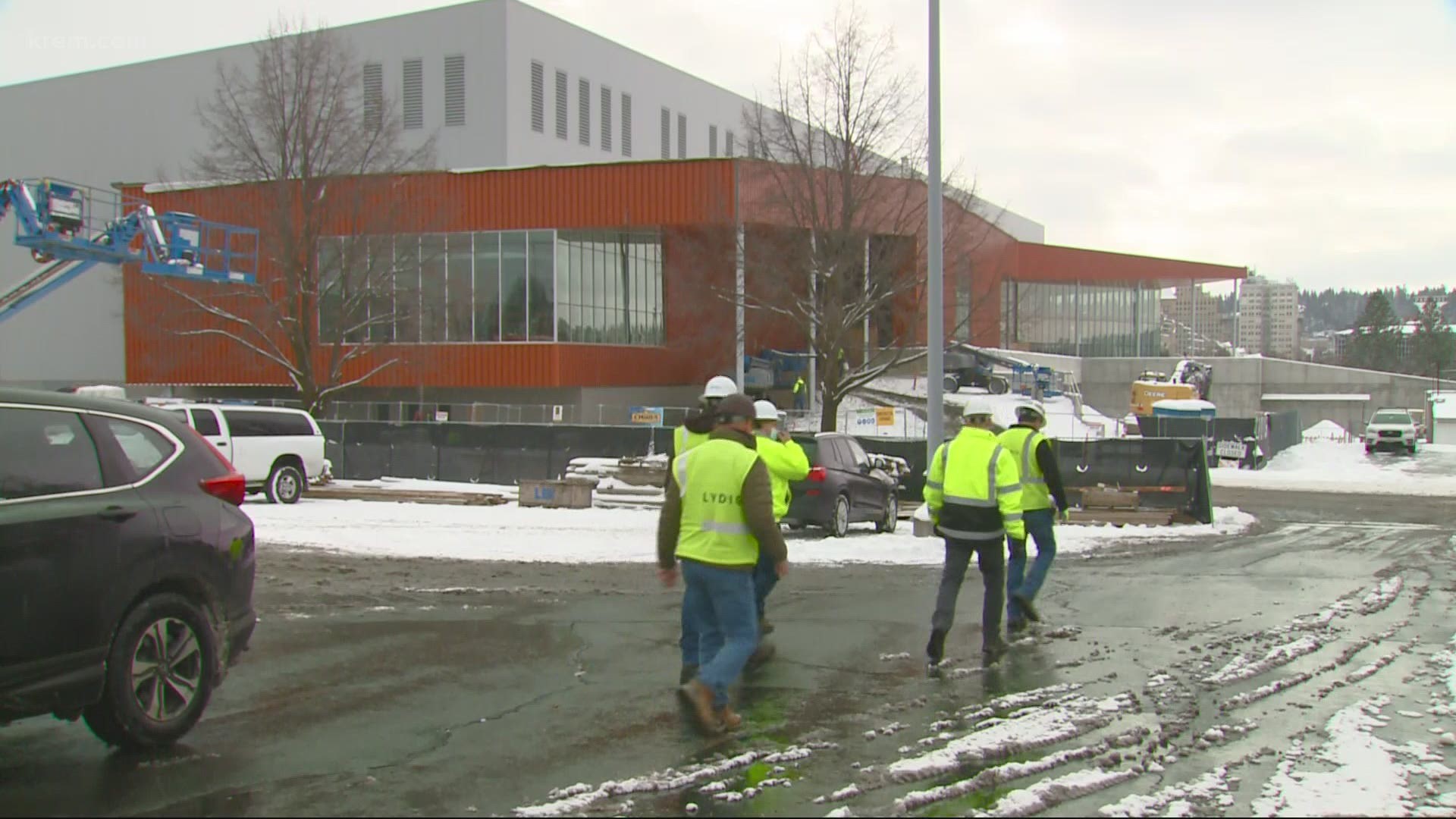 According to Curran, it's the only venue of it's kind west of the Mississippi River. It features a 6-lane indoor hydraulic-banked track, and the space to accommodate 16 volleyball courts, 9 basketball courts, and 21 wrestling mats for other big tournaments or events.

Communities across the country and around the world are desperate to find similar opportunities. So how is Spokane prepared to compete with competition from much larger cities with much bigger bank accounts?

"It's going to get more competitive," says Eric Sawyer, President and CEO of the Spokane Sports Commission. "In fact it's been getting more competitive. COVID maybe accelerated it a little bit, but there's a little bit of an arms race around the country with communities developing facilities to meet the demand in the growth in the sports travel market."

But while bigger cities in larger markets around the country may have bigger checkbooks, Sawyer pointed to Spokane's growing reputation with the governing bodies that award big events across the United States. 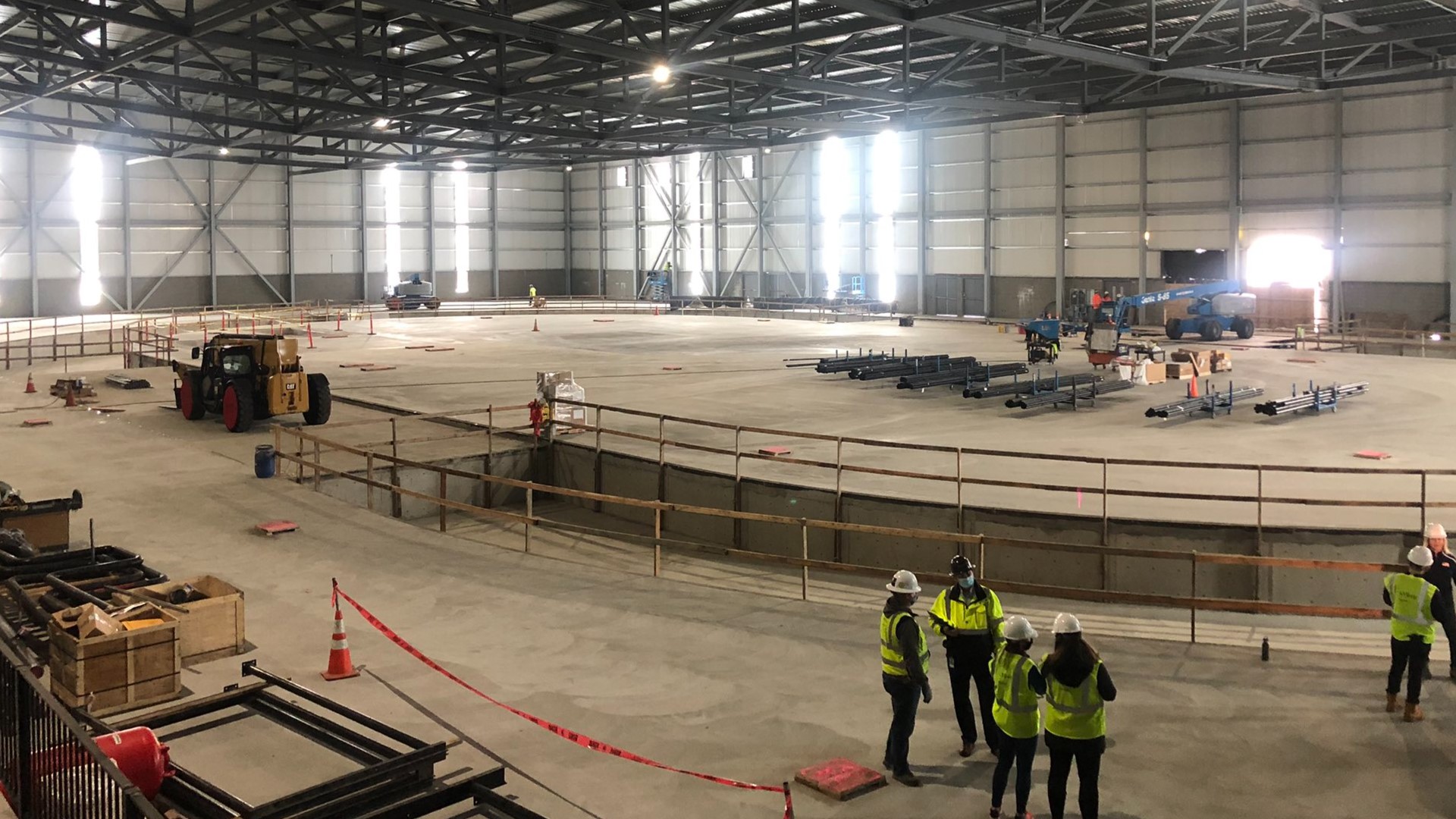 The Podium will only help boost that reputation.

"This industry has really gotten very sophisticated, and it's gotten to a point where [sports organizations] understand 'We could put an event in a Seattle market,' and they tend to get swallowed up," said Sawyer. "They don't get the attention that they deserve, where you could come to a market like Spokane. And when we host the Indoor Nationals here next year, it will be on the front page. It'll be the lead stories."

But there are plenty of intangible benefits that also make Spokane attractive to future events, said Curran. She said it's not as much about money or venues, but the environment that Spokane and The Podium can provide to tourists who want to be as comfortable as possible when they come to visit.

"We've got everything bigger cities have, but it's just better," said Curran. "In a bigger city, you're driving out into the suburbs, there's a giant parking lot and a huge giant metal building, and you're in that building all day watching your kids play sports, or if you're an athlete doing your sports, in between your events you're just sitting there on the bleachers waiting. In Spokane, you run your race, then you can walk back to your hotel, you can walk downtown and get something to eat, you can go warm up on the Centennial Trail. All of the amenities that we have... I don't even want to say we're undiscovered, because we have been discovered."

And when it all comes down to the competitive edge Spokane has over other, bigger cities, Sawyer says Spokane hasn't back down from a bidding war in the past.

"We beat out major markets all the time," Sawyer laughed, "because these governing bodies, they know they can come into markets like Spokane and get the support they deserve."

RELATED: Spokane to host US Track and Field Indoor Championships at The Podium in 2022

RELATED: Stand-up comedy returns to Spokane in Phase 2 while other entertainment remains paused