An unlikely but perfect match: Buddy The Dog and sea lions. #k5evening 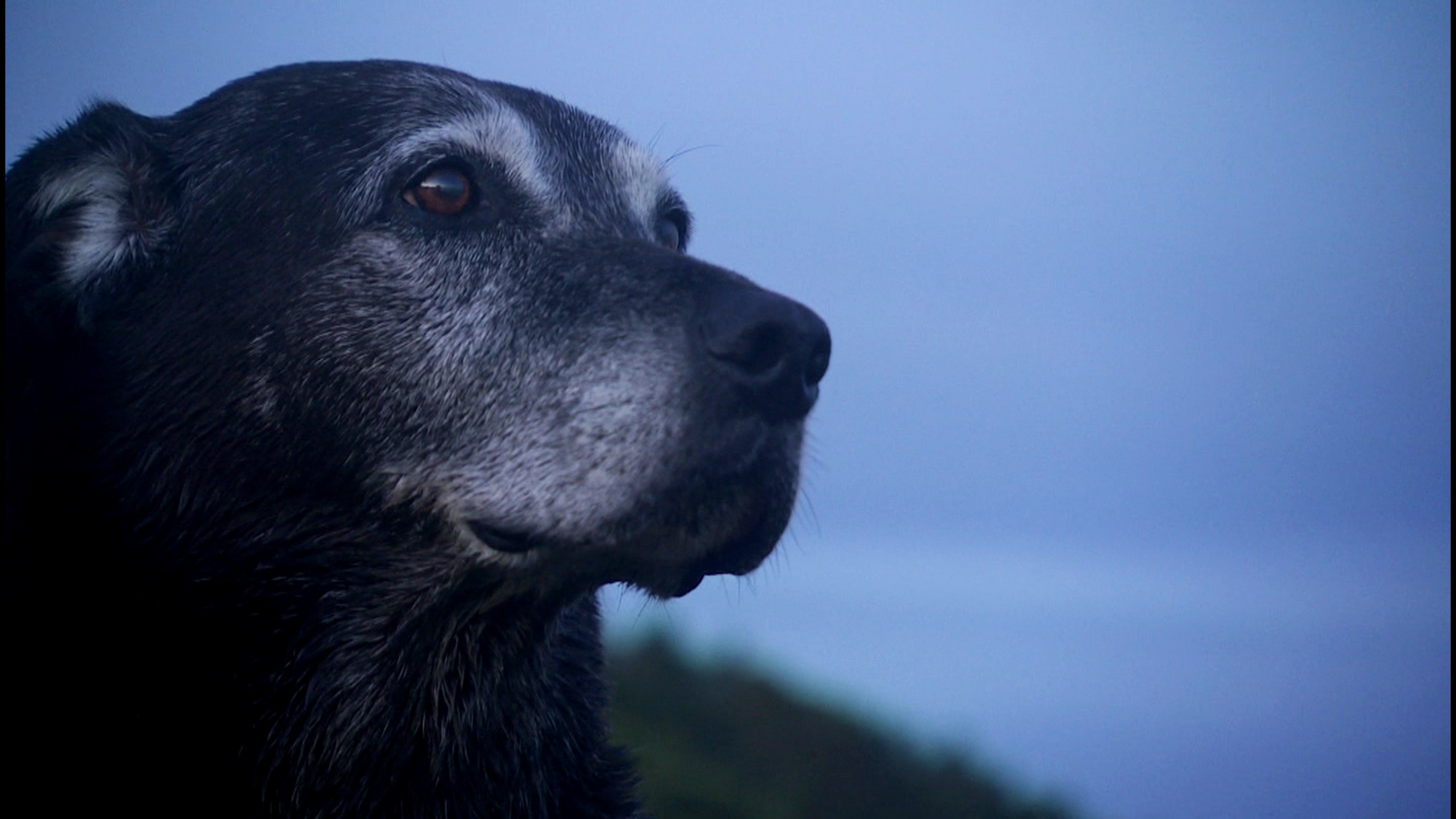 EDITOR'S NOTE: Buddy's owner featured in this story, Dan, has sadly passed away. Right now, Buddy's neighbors are taking turns caring for him but he's looking for a new, permanent forever home. If you're interested, send an email to buddy@threetreepoint.com.

At 12-years-old, Buddy the Dog is one of Burien's most active senior residents.

When he hits the waters of this private beach, it's like he's a puppy again. His owner Dan Lishner says when seals and sea lions appear, Buddy dashes in.

"Sometimes they swim directly beneath him, and they're just toying with him the whole time."

That's right -- these marine mammals and Buddy aren't enemies, but rather unlikely friends. They not only love playing together, but they keep each other safe.

"The sea lions don't ever let him get too far away. They bring him back towards the shallower water. It's a beautiful communication they have," Dan says.

Credit: KINGTV
A sea lion and Buddy The Dog play on a private beach in Burien.

Like many senior dogs, Buddy has his good days and his not-so-good days. In the water, it's like all his worries & any pain he might be feeling fades away.

"He has so much joy out of this, I could watch him all day long," says Dan.

Because of his swim sessions, Buddy has also become the star of this neighborhood through quarantine. A neighborhood group text keeps track of Buddy's Puget Sound playtime.

"It's kind of like a community chat right now," says neighbor Erica Stober.

Once Buddy gets back on land, it's back to being man's best friend.

"I adore him. I would do anything for this guy. He's the best friend I've ever had," says Dan.