A job fair on Wednesday and Thursday aims to provide workers at Teck Pend Oreille with opportunities to continue working in the mining industry. 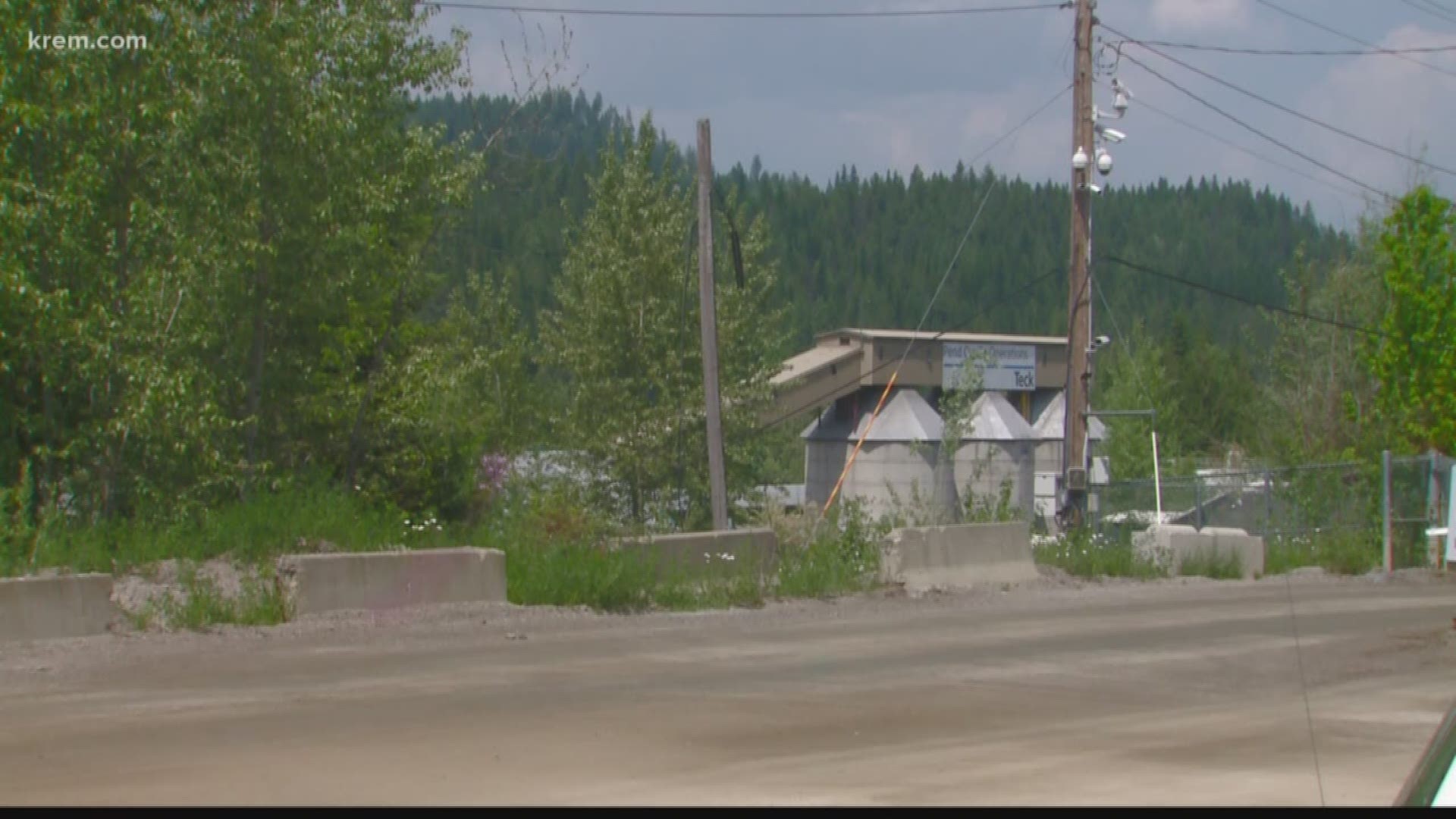 METALINE FALLS, Wash — As a zinc and lead mine in Metaline Falls prepares to close by the end of July, miners are looking for their next jobs.

A job fair on Wednesday and Thursday aims to provide workers at Teck Pend Oreille with opportunities to continue working in the mining industry.

The Nyrstar mining company based in Tennessee is one of several recruiting companies attending the fair.

"Skilled mining is a rare breed, so I'd like to hire as many people as possible" said Erik Buckland, one of the company's hiring managers.

Buckland said the company has about 57 open positions and that many of Metaline Fall's miners are qualified employees.

"They're smart guys," Buckland said. "Underground hard rock zinc is what we do. It's what they do. They're being displaced because of the mine closure. We're fully open and ready for production. Glad to have them in."

Metaline Falls' Mayor Tara Leininger said she believes the fair will be valuable to furthering the worker's career.

"It allows the people who want to stay in the mining industry to move on to the next place that they're going to go," she said.

The fair is organized by Teck Pend Oreille and will feature mining companies from around the country.

In 2008, the company held a similar fair for when it shut down temporarily.

"We knew that once the economy opened and improved, when zinc prices went up, that the mine would reopen," Leininger said.

But the 2019 closure is expected to be much more severe, with 210 jobs being cut.

RELATED: Metaline Falls zinc, lead mine to lay off 210 workers

"We're not looking at it as being a light at the end of the tunnel in five or six years down the road," Leininger said. "We're looking at losing people."

While employment from offers through the job fair would be beneficial to the miners, Leininger said the Metaline Falls community wonders how many of them leaving the city could affect the town.

She said with a population of just 245 people in its city center the town could feel a strain that could affect its businesses.

"We were very worried about the Pend Oreille apartments, because almost half of the people renting from them were miners," she said.

But Leininger said she is mostly concerned about the miners being able to provide for their families.

"We'd see some changes. We'd have to make some adjustments, but that's just what it is," she said.