Ozzie Knezovich talks about what he'll do when he's not Spokane Co. Sheriff

Knezovich said the decision to give up his badge came from wanting to spend time on more personal matters. 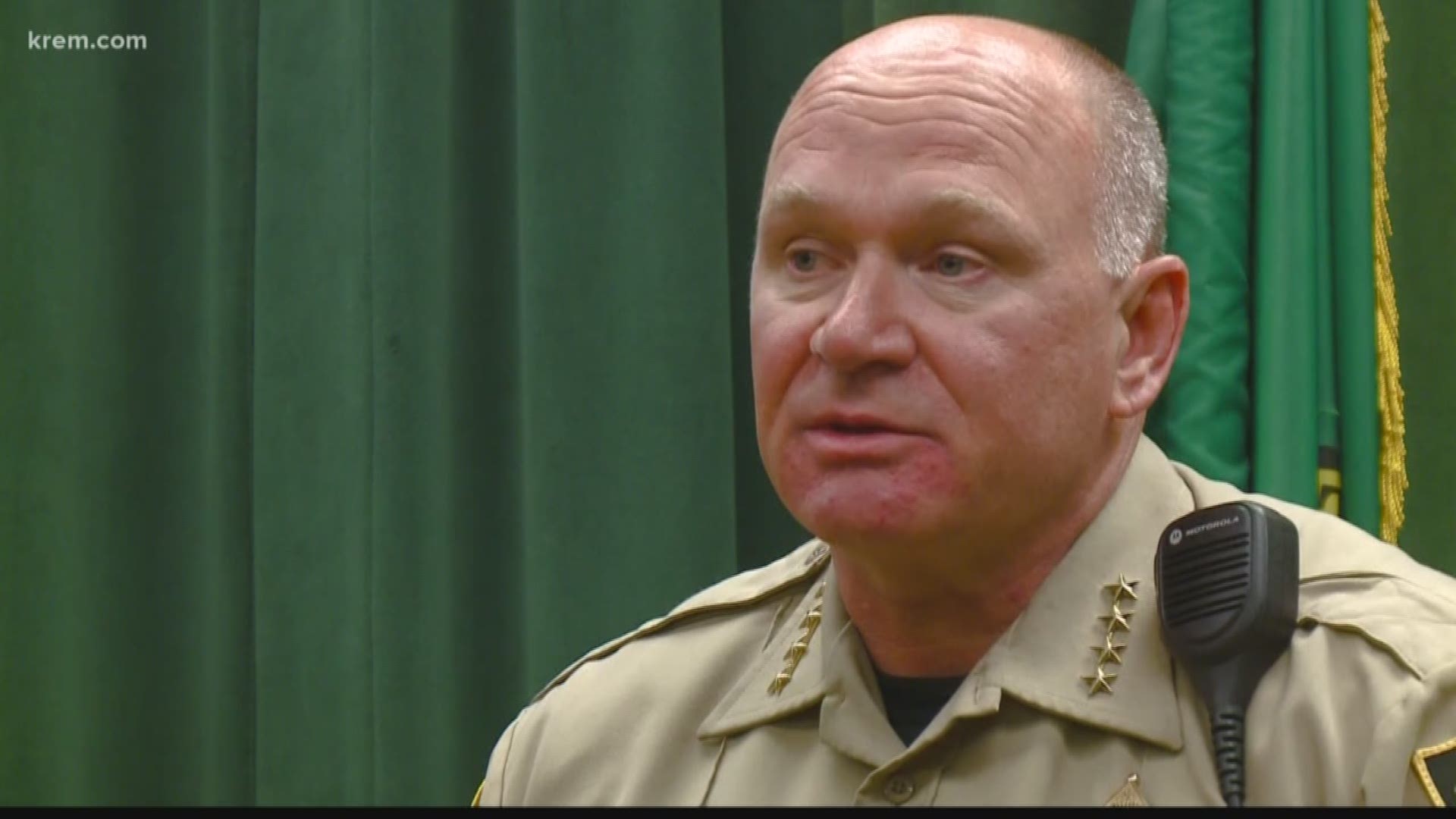 SPOKANE, Wash. — After 13 years as Spokane County Sheriff, Ozzie Knezovich announced he is not running for re-election.

“It’s been a great career. It’s been great serving the community, but everybody knows or should know when it’s time to leave,” he said.

He made the announcement after he won the 2018 election. He said the decision to give up his badge came from wanting to spend time on more personal matters.

“I see teaching and spending time with my grandkids,” he said.

Knezovich said he wants to get his Masters’ degree, teach at a college and promote his new book.

He said he’s also hoping to leave politics in the past.

For his more than 30 years in law enforcement, he said he is grateful for his experiences in serving the community.

“That’s what motivates me every day, is to get up and try and do something better for this community,” he said.