Nikolas Kawcak and his family endured great hardship during his childhood. They lost his father and were homeless while living in Denver. 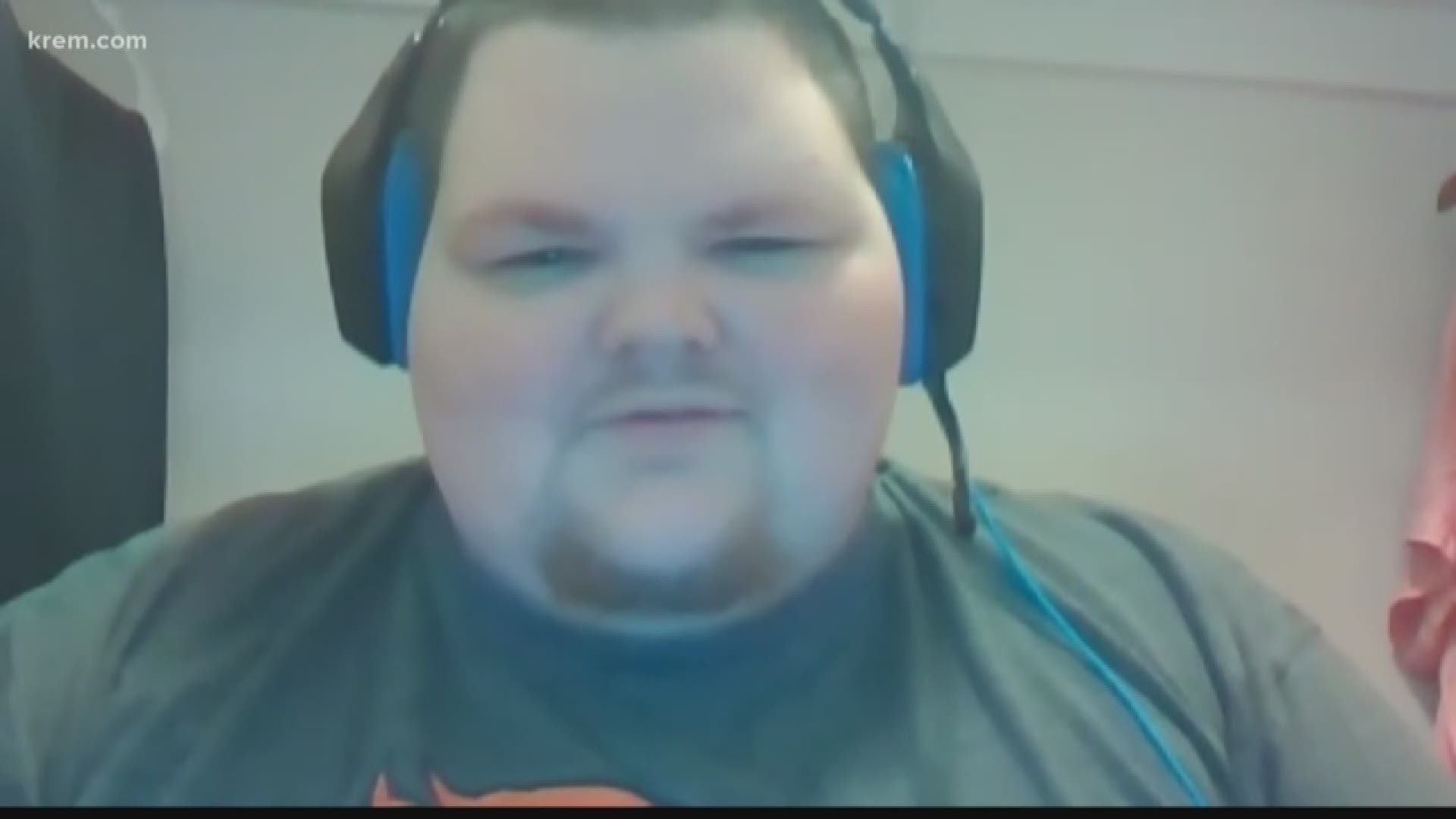 SPOKANE, Wash. — Dishman Hills High School senior Nikolas Kawcak has loved learning since he was a child. His mom remembers finding him watching the NASA channel at 5 a.m. because he found it fun.

But that love for learning didn't necessarily make school easy for Kawcak.

"I had trouble in the first couple years of high school and middle school with depression and anxiety," he said.

Kawcak and his family endured a lot of hardship during his childhood. They lost his father and were homeless while living in Denver.

While Kawcak was in middle school, the family was sleeping anywhere they could, including shelters, motels or with family. He said it was really hard to overcome.

"Because we had to ride two or three buses to school every single day, every morning and on the way home. And that doesn't make it easy on a kid that already doesn't want to go to school," Kawcak said.

It wasn't until the family decided to move to Spokane that their life started to turn around. Kawcak said moving was the best choice they've made.

For the past six years in Spokane, Andrea Kawcak, Nikolas Kawcak's mom, has been able to provide a steady place to live, food and clothes for her children.

That helped Nikolas Kawcak get the motivation to return to school, despite struggling with mental health illnesses.

"It really helped to hold on to one thing and try and do that. So that one thing for me was graduating high school," he said.

Andrea Kawcak was impressed with his determination. She said he took extra classes and started applying for colleges all on his own.

"i'm so excited and so proud," she said.

Nik Kawcak will be the first in his family to graduate high school. He hopes accomplishing that will motivate his little brother to follow in his footsteps.

As for Kawcak's future, he is hoping to attend Eastern Washington University to study forensics, and all of that hard work inspired his mom to go back to school.