The non-profit has been particularly helpful lately, as the novel coronavirus pandemic has shown the need for technology at student's homes. 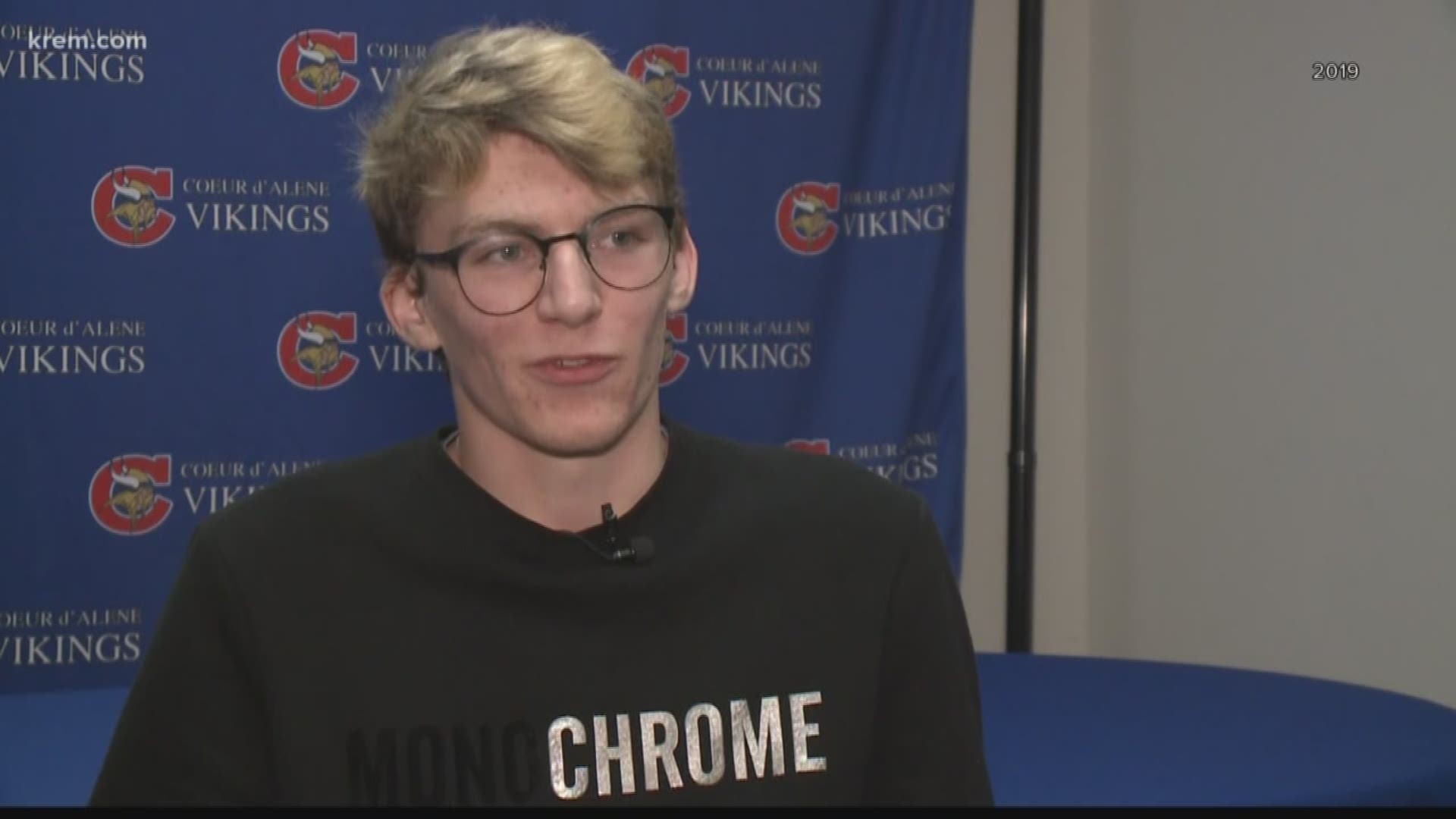 COEUR D'ALENE, Idaho — Last time Coeur d'Alene High School senior Morgan Dixon made headlines, it was for an app he created to help those facing reading challenges and disabilities.

Last year, Dixon created "Outloud Reader," an app which allows users to take photos of textbooks and reads it out loud from their phone.

Now, more than a year later, Dixon's app and the purpose behind it has snow-balled.

"From there it evolved, and we decided to make it a non-profit itself," Dixon said of his app.

Dixon took his app to another local school district for its students to use, but realized that the district didn't have devices to use the app.

This led to him helping to start the Imagination Initiative, a non-profit that collects used electronic devices and gives them to local schools.

The non-profit has been particularly helpful lately, as the novel coronavirus pandemic has shown the need for technology at student's homes.

"There are kids at home now who don't have iPads or laptops or a way to connect to the education system," Dixon said. "So this is the exact reason why this is being created."

While the helpfulness of his non-profit has been positive news, the coronavirus pandemic has caused uncertainty for Dixon. He had planned to attend Walla Walla Community College in an effort to live outside of North Idaho for a while.

Dixon now worries that a potential resurgence or second wave of the virus could force him to take online classes, halting his plans of moving.

"It stresses me out a little bit. So far, it hasn't been too bad. But trying to figure out my plans for next year has really thrown a bolt in my plans," Dixon said.

Dixon's plans to later attended the University of Idaho's Coeur d'Alene extension campus and study computer science. While these plans haven't changed, not being able to go to prom or attend a senior sendoff party like the seniors at Coeur d'Alene High School before him has been different.

"I feel like it isn't the end, because we don'y have a celebration that we deserve," he said.

Part of that is the possibility that he saw his classmates for the last time before he moves on to the next step in his life.

"It's really strange, for sure, not being able to see everyone and probably not seeing them again most likely," he said.