The mother of five can’t give an exact number of diapers changed but can confirm that it’s a lot.

“I should figure it out sometime how many diapers I’ve changed in the course of 14 years,” says Wilhelm as she’s watching three energetic kids while simultaneously answering questions for KREM 2.

Wilhelm still has one child in diapers and another that is resisting potty training. There have been times during her motherhood journey that she’s needed some financial support. Sometimes the money earmarked for diapers was destined to go elsewhere.

Wilhelm points out that she plans her expenses but sometimes the bottom line doesn’t compute.

“Even though I budget the best I can it’s like, are we going to get toilet paper or diapers? Or shampoo or conditioner? That happens sometimes,” she said.

There have been moments of desperation when there are no more diapers and she’s had to wrap a baby in a towel to go buy a small package.

In those times of need Wilhelm has reached out to the Vanessa Behan Crisis Nursery. She says they have never failed her or the kids.

“The Vanessa Behan Crisis Nursery is my second family,” says Wilhelm. “I’ve never been turned away from here.”

Last year the crisis nursery gave away approximately 250,000 diapers. The majority of those were supplied by the KREM 2 Diaper Drive and the thousands of people who support the cause.

Wilhelm says thank you to every person who has donated.

“You don’t know the impact that you’re having,” she adds.

The mother says the nursery has meant dry diapers for her babies but adds that it’s so much more.  She’s accessed parenting information, connected with resources, and had a safe environment for emergent childcare.  She says by coming to the nursery, she’s become the parent she wants to be for her kids.

“I think a lot of people are better parents when they have the things they need,” says Wilhelm.

You can be part of helping with those needs by volunteering or donating to the KREM 2 Diaper Drive.  We invite you to be a part of the solution and keep babies warm, safe, & dry.

On May 8-12, you can buy a $10 bag of diapers and wipes at any area Rosauers. Each bag contains a week's worth of diapers for a local family in need.

Other ways to give:

You can also donate during the month of May at any Washington Trust branch.  Click here for a location closest to you.

Triple Play Family Fun Park will be donating a portion of each waterpark pass sold between May 1st-19th.  Click here to learn more about Triple Play. 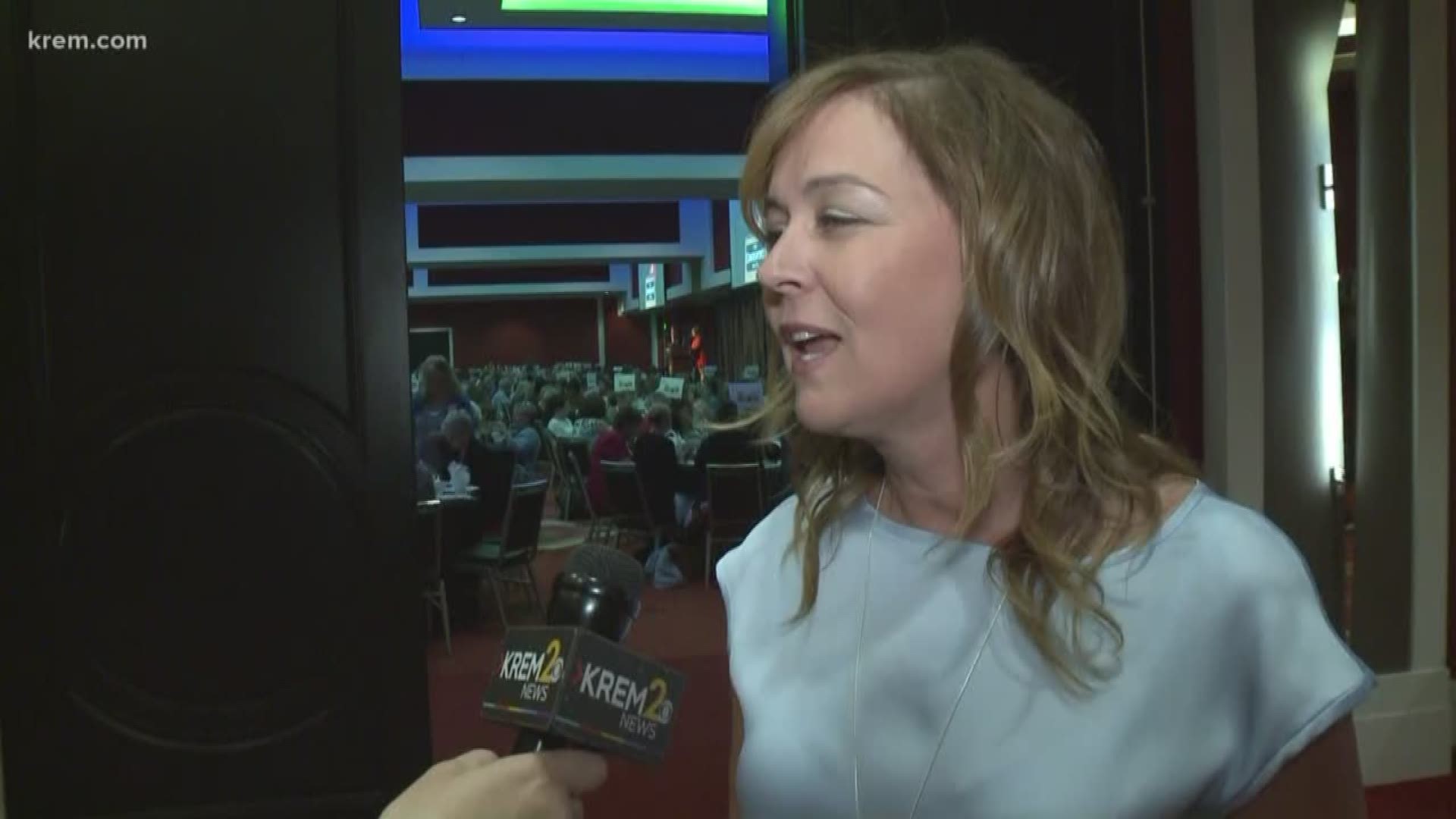