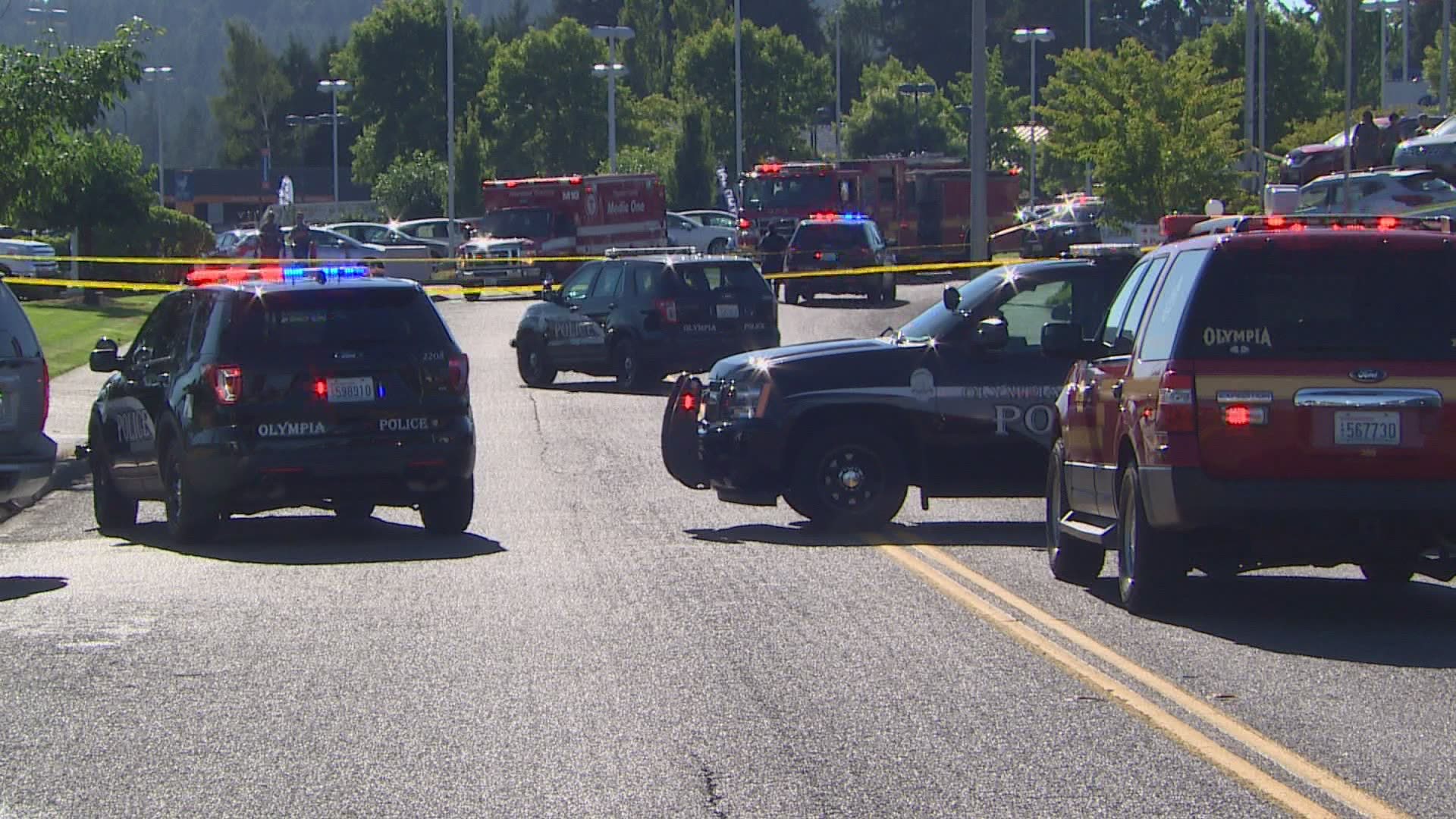 The bills signed Tuesday include measures that ban police from using chokeholds, neck restraints and no-knock warrants, restrict the use of tear gas and vehicle pursuits, and require officers to intervene if their colleagues engage in excessive force.

Inslee said the new laws give Washington the most transparent and effective police accountability laws in the country.

Floyd’s killing last May and the protests that followed led to a wave of police reforms in dozens of states.

"There is celebrating because the state has listened to the community," said Sonia Joseph, who attended the Tuesday bill signing.

She repeatedly testified in favor of House Bill 1054, the bill prohibiting and limiting police tactics. Her son, Giovonn Joseph-McDade, was shot and killed by Kent police in June 2017.

Officers said the 20-year-old drove away after being stopped and questioned for having expired registration tabs. Following a short pursuit into a neighborhood, officers said they fired at Joseph-McDade's car when he drove toward them.

Under HB1054, officers would not be able to chase someone solely for having expired tabs.

Sonia Joseph hopes her efforts, her son's story, and the new legislation will save other lives.

"It's the hope families don't go through what we've gone through," Joseph said.