The new commissioner replaces Suzi LeVine, who left to work for the Biden administration. 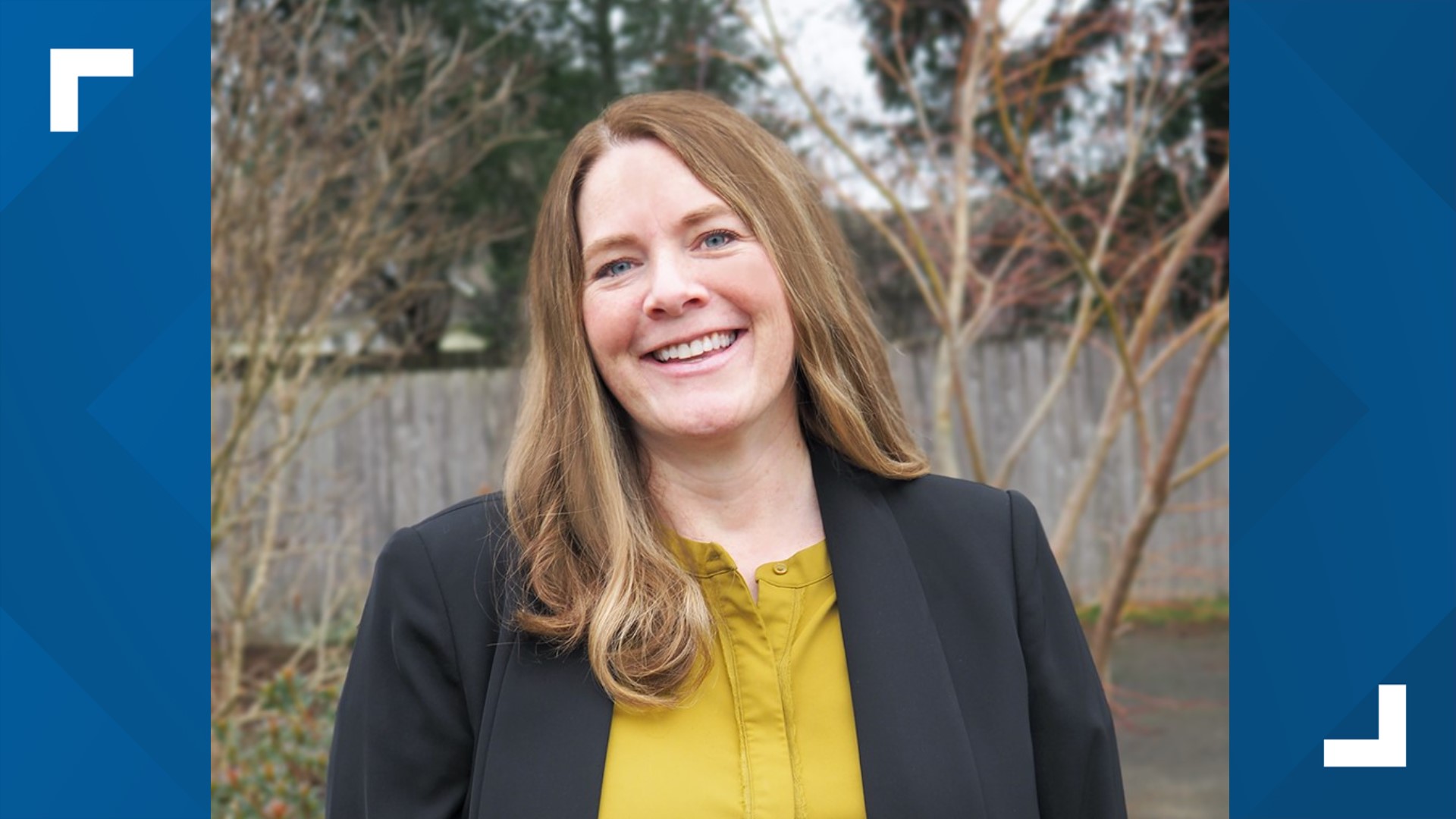 Feek was named the acting commissioner in February after former commissioner Suzi LeVine left to work for the Biden administration.

“I first started working with Cami through her leadership on the nation’s best Paid Family and Medical Leave program and I was impressed with her knowledge, compassion and ability to work with a variety of divergent stakeholders," Inslee said. "She is a dedicated public servant who knows how crucial workforce development and retraining is to workers and to the economy.

Feek has worked in state government for more than 25 years, from entry to executive level positions. She first worked for the Washington Department of General Administration, now the Department of Enterprise Services.

Feek previously served as acting commissioner in 2018, and as deputy commissioner and chief operating officer for the past three years. She was hired to ESD as the first program director of the newly developed Paid Family and Medical Leave program, overseeing the successful launch of the nation’s first state paid leave program with no previously existing infrastructure.

Under LeVine, the Employment Security Department came under fire for its handling of widespread fraud.

In September 2020, a KING 5 investigation confirmed that ESD's fraud detection software was so weak in the early stages of the coronavirus pandemic, it couldn’t even detect fraudulent claims filed in the stolen identities of the agency’s own employees.

Records obtained by the KING 5 Investigators in January 2021 show fraudulent unemployment claims were filed in the stolen identities of 59 employees who work at the state’s ESD.

In 10 of those cases, ESD spotted the fraud after it had paid the claim to the fraudster’s bank account. The documents, provided in response to a public records request submitted seven months ago, do not show how much money was paid out.

ESD said, in total, approximately 120,000 fraudulent claims were filed in Washington with more than $600 million in payouts. More than half of that money was recovered by investigators tracking fraud rings in the U.S. and abroad.

LeVine said a number of factors contributed to the state’s largest fraud: the pandemic, a desire to process claims quickly for the growing numbers of jobless workers, a small ESD workforce and fraud rings that were waiting in the wings with identities stolen from past security breaches that did not involve ESD. 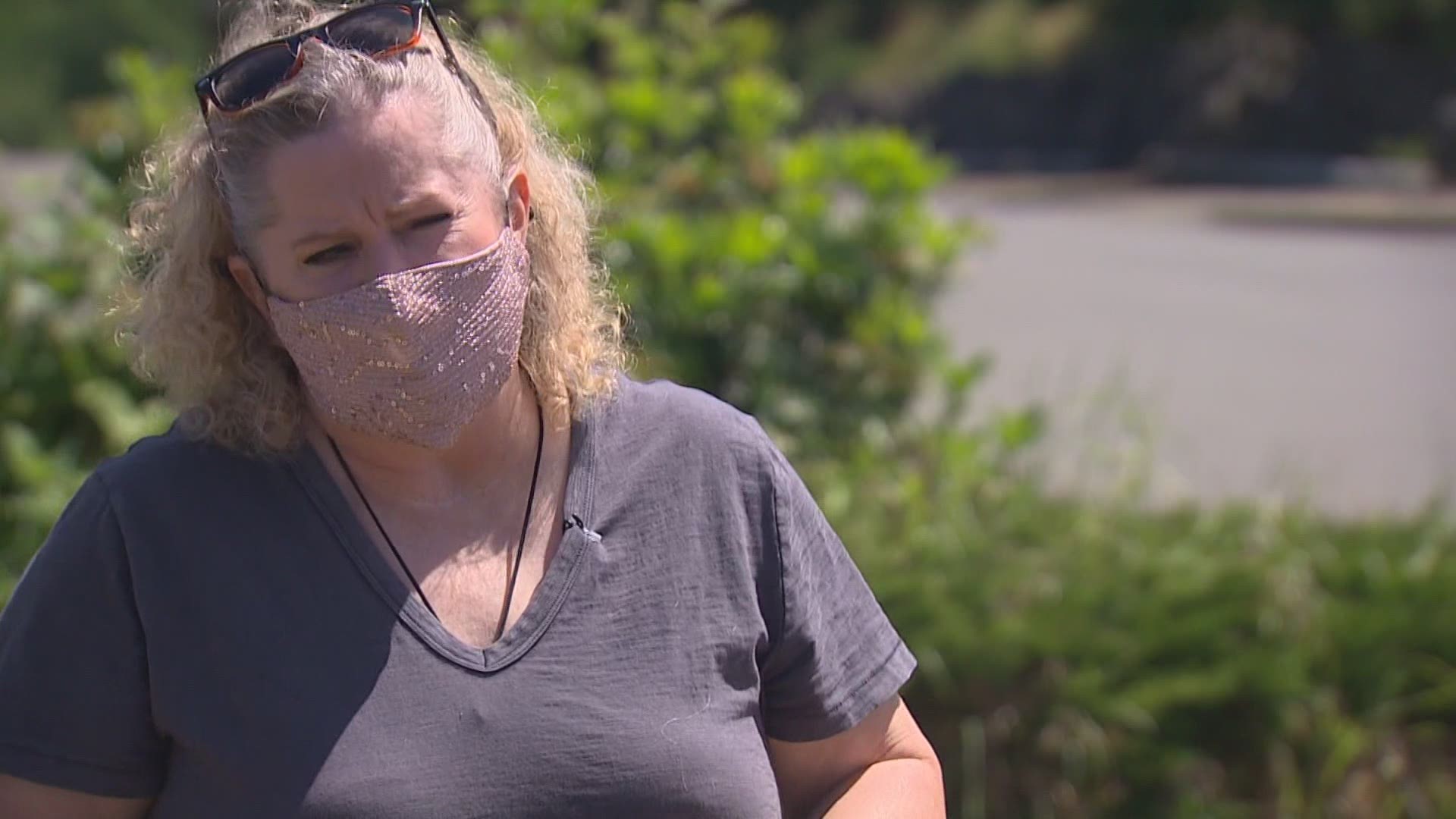