Nageotte took first place during the Olympic trials Saturday night, guaranteeing her a spot on Team USA in the 2021 Olympics. 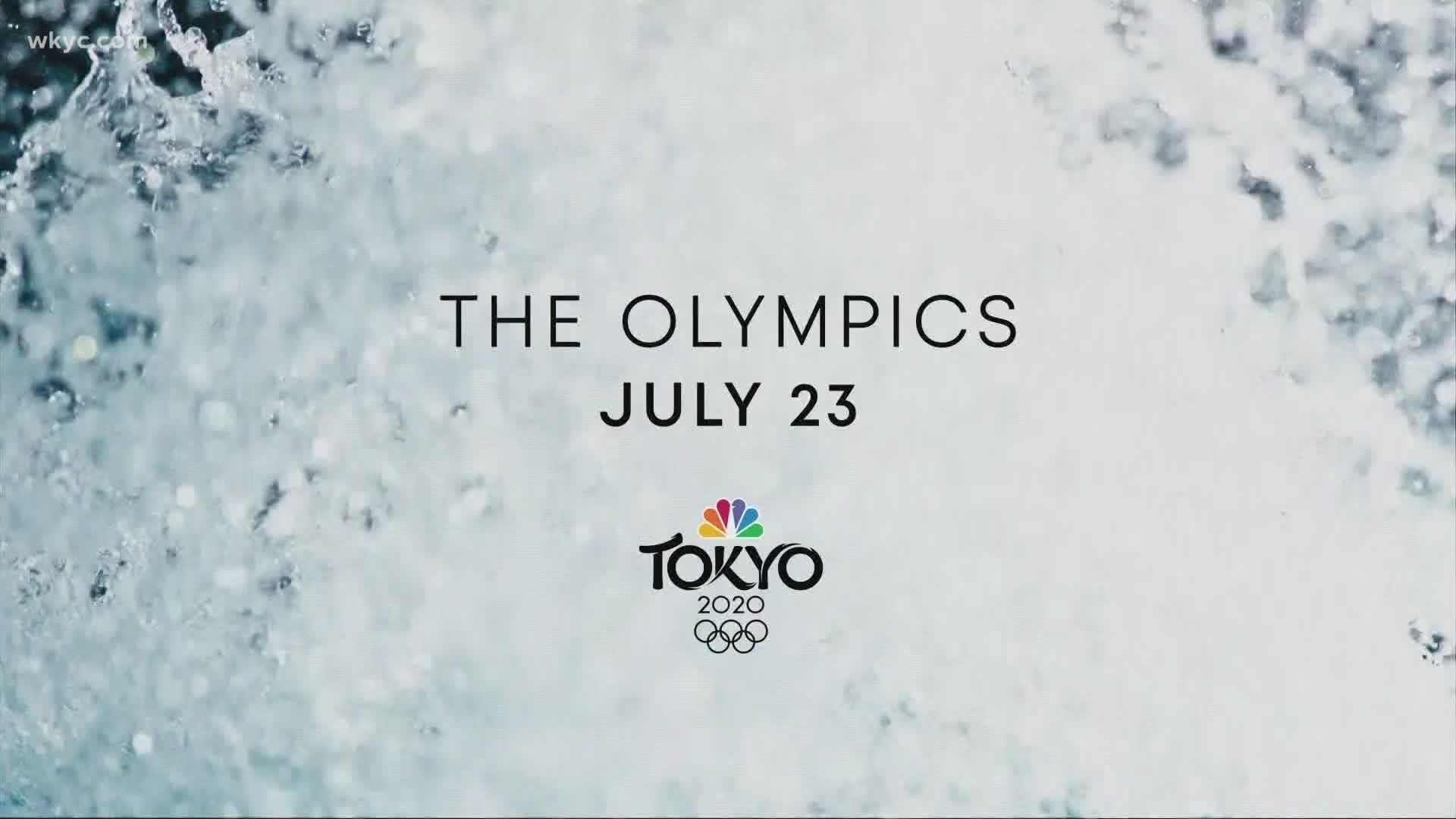 EUGENE, Oregon — Editor's note: The video in the player above is from a story published on June 21, 2021.

With less than one month until the 2021 Tokyo Olympics, athletes are finally starting to see their blood, sweat and tears pay off after a bumpy ride to the upcoming games.

And while it's been difficult for all of the athletes looking to get their hands on a coveted Team U.S.A spot, for Olmsted Falls native and pole vaulter Katie Nageotte, this is a long time coming.

In 2016, the athlete missed out on her chance to go to the Rio De Janeiro Olympic Games, placing fifth in the pole vault trials.

RELATED: US Olympic Track Trials | Teen turns in fastest time in semis of 200

On Saturday however, Nageotte, an Ashland University alumna, clinched the first place spot in the Olympic trials for women's pole vaulting, solidifying her place on Team U.S.A in the delayed competition.

Nageotte took to Instagram early Sunday afternoon to share her feelings following the incredible win, writing "When the dream, that turned into a goal, became a reality. We did it. OLYMPIAN."

The pole vaulter now joins a long list of Ohioans, including discus thrower Reggie Jagers III (Solon) and gymnast Simone Biles (Columbus), to head to the Olympic games this summer. On Monday, Nageotte's hometown of Olmstead Falls announced that it will be hosting a community celebration in July.

Mayor Graven and the City of Olmsted Falls would like to congratulate Katie Nageotte, OFHS Class of 2009 for taking...

The 2021 Tokyo Olympics will kick off on July 23 at 7 a.m. eastern time and will be broadcast on NBC.

RELATED: Serena Williams says she will not play at the Tokyo Olympics