Joel Brown, 37, was found alive in a ravine on Tuesday, according to the Kootenai County Sheriff's Office. 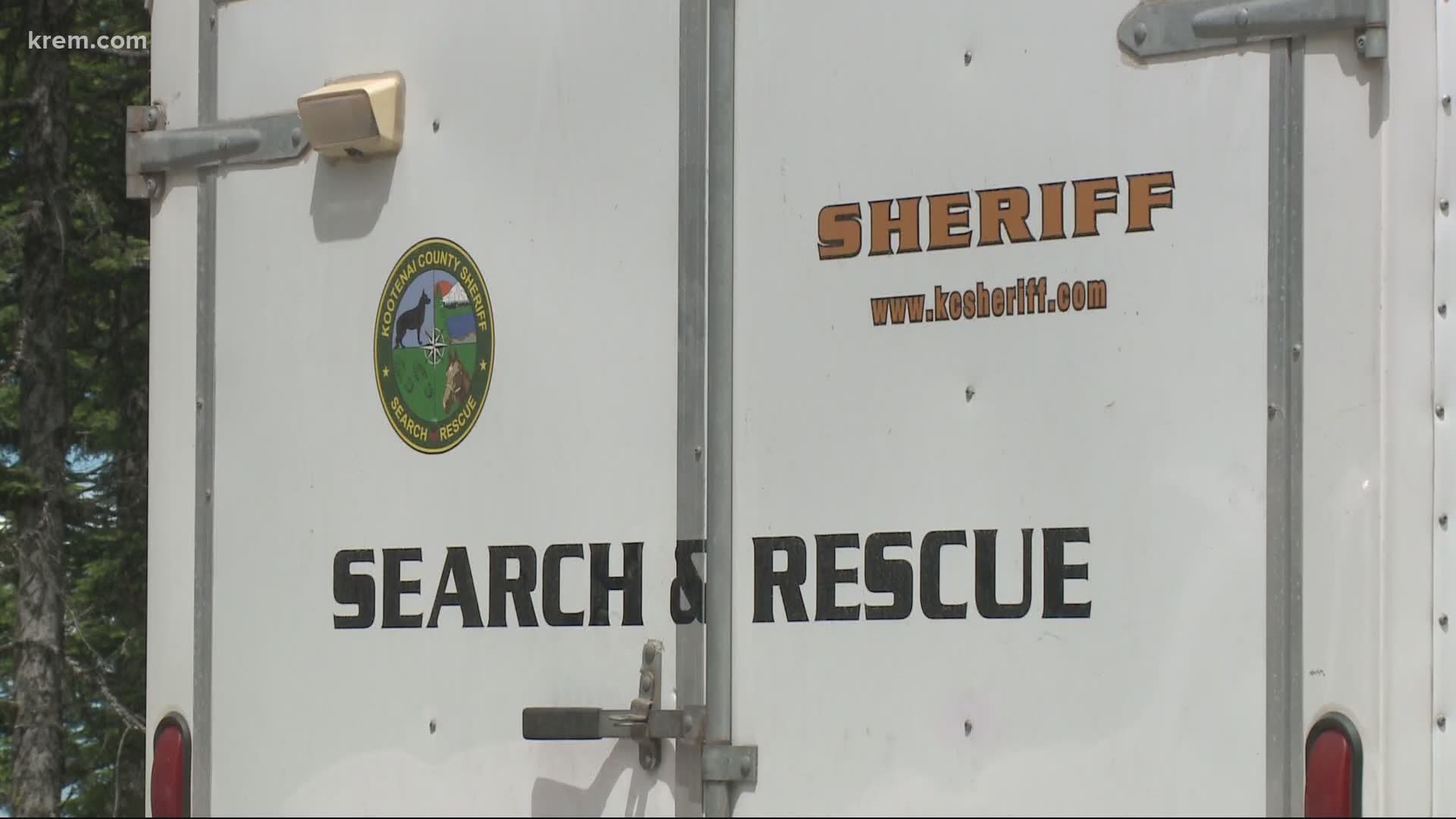 KOOTENAI COUNTY, Idaho — Crews have rescued the North Idaho man who went missing in the Fernan Saddle area of the Panhandle National Forest on Tuesday.

According to the Kootenai County Sheriff's Office, Two Bear Air from Flathead, Montana helped crews rescue 37-year-old Joel Brown after he was found alive on Tuesday. The air crew was needed to assist due to the ravine Brown was found in, according to the sheriff's office. Brown was suffering from mild hypothermia and was transported to Kootenai Health for evaluations, police said.

Brown hadn't been seen for several days by the time he was found by search and rescue crews, but despite a grim outlook, authorities refused to throw in the towel.

According to the Kootenai County Sheriff's Office, its Volunteer Search and Rescue Unit found Brown alive in a ravine on Tuesday.

Using indicators Brown had left behind, searchers tracked his path on a map, then estimated where he likely was headed. That lead authorities down the steep drainage where Fernan Creek is located.

The search for Brown was suspended until Tuesday morning due to darkness and the terrain.

A vehicle belonging to Brown was last seen on Forest Service Road 499 near Fernan Saddle on Friday, according to the Kootenai County Sheriff's Office. Its occupants were thought to be hiking in the area.

The sheriff's office received a report of a possible missing person, identified as Brown, on Sunday. Authorities discovered that his vehicle was still in the same area. 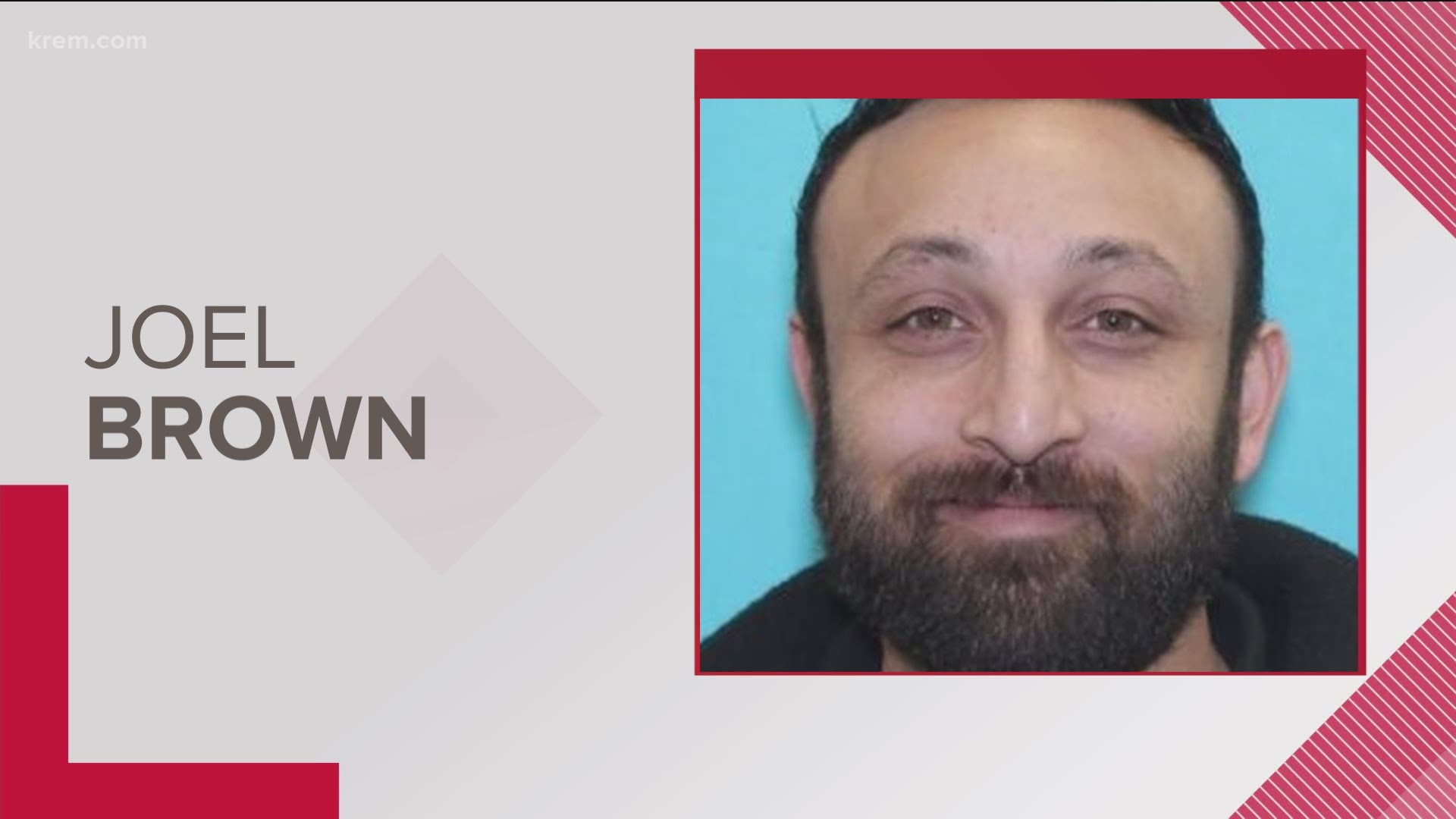 Brown's place of work told sheriff's deputies and officers with Forest Service Law Enforcement that he did not show up for work on Saturday. Friends told authorities that Brown likes to hike, but it wouldn't be like him to disappear.