A 55-year-old man sitting in the passenger seat of a vehicle allegedly shot the driver on Highway 95 near Athol, Idaho. 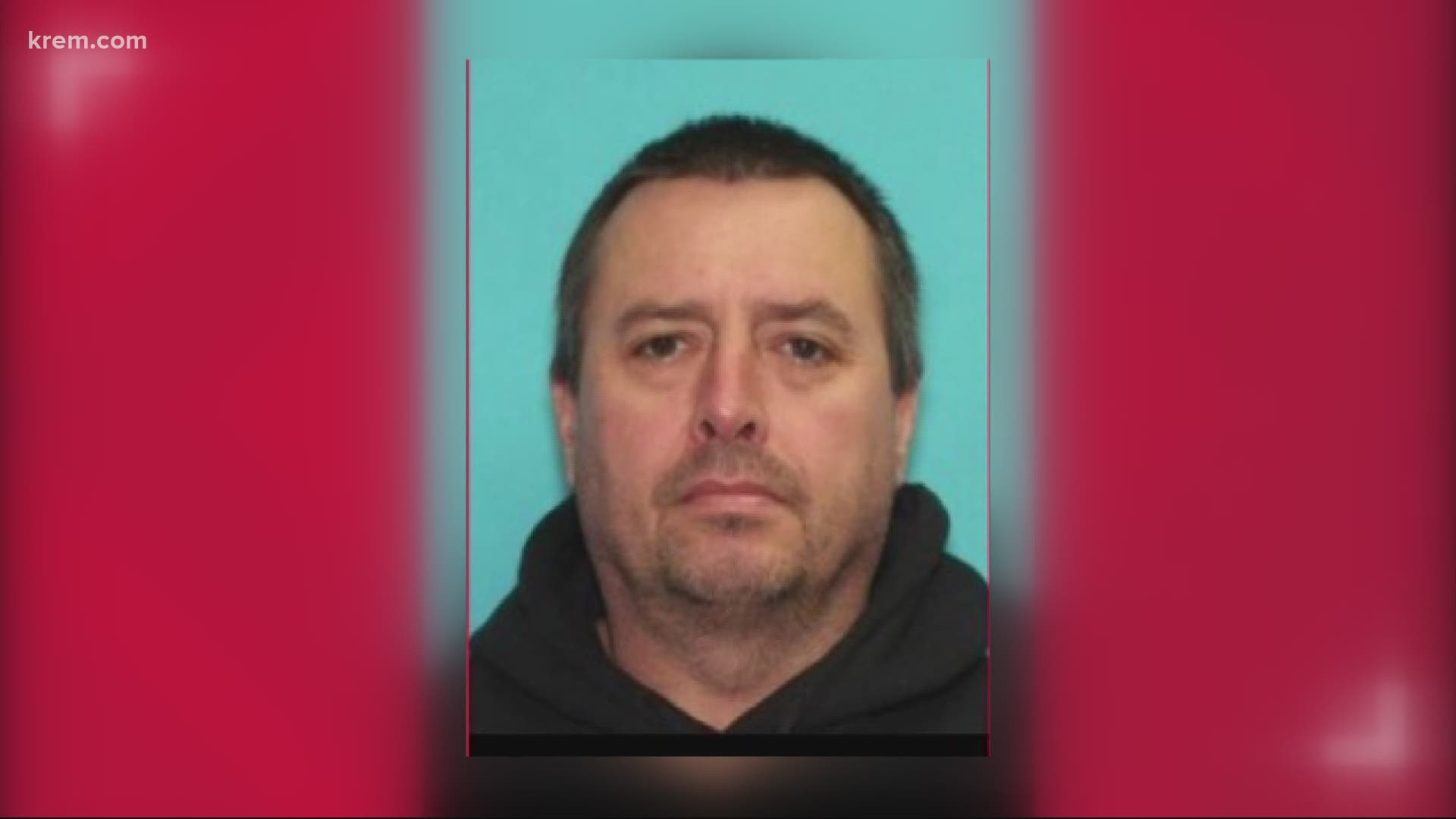 ATHOL, Idaho — A man from North Idaho was arrested on Thursday on suspicion of first-degree murder after an shooting led to a car crash on Highway 95, the Kootenai County Sheriff's Office said.

Victor Claus made his first court appearance Friday afternoon. A judge denied his request for his bond to lowered from $1 million.

The crash occurred on Tuesday, April 13 at around 1 p.m. According to the sheriff's office, Claus was sitting in the passenger seat of a vehicle when he shot the driver, 45-year-old Melyssa Schloe, which caused her to lose control and swerve into oncoming traffic. Schloe was pronounced dead the scene.

According to the sheriff’s office, the vehicle struck a motorcyclist and another vehicle. The motorcycle rider was not injured. The second vehicle ended up rolling after being hit. The driver, 64-year-old Colleen Watkins, was sent to Kootenai Health with injuries that were not life-threatening.

According to court documents Claus said he had been dating Schloe for about a month.

On the day of the incidents, court documents say Claus told police he had been drinking all day and was driving to the Spokane International Airport to pick Schloe up at about 2:20 p.m. She was returning from Garden Grove, California where she lived with her dad.

According to court documents, Schloe was driving Claus and herself to his Bonners Ferry home when they got into a argument about why his divorce was taking so long. Claus claimed she grabbed his handgun from the dash and shot and killed herself, documents say.

In court documents, the Spokane County Medical Examiner said Schloe was shot in the head from at least 18 inches and said it would be "nearly impossible" for her to have shot herself.

Witnesses told police said they saw the truck stop multiple times before the crash, documents say. Witnesses who approached the truck say they saw Claus shaking Schloe in her seat saying, "Wake up b****, wake up," according to documents.

Claus is currently in the Kootenai County Jail. He will be appointed a public defender and his preliminary hearing will be scheduled within 14 days.

If found guilty, Claus could face the death penalty.