Authorities are still looking for the accused shooter, Zion J. Carter, who lived with the mother and daughter. 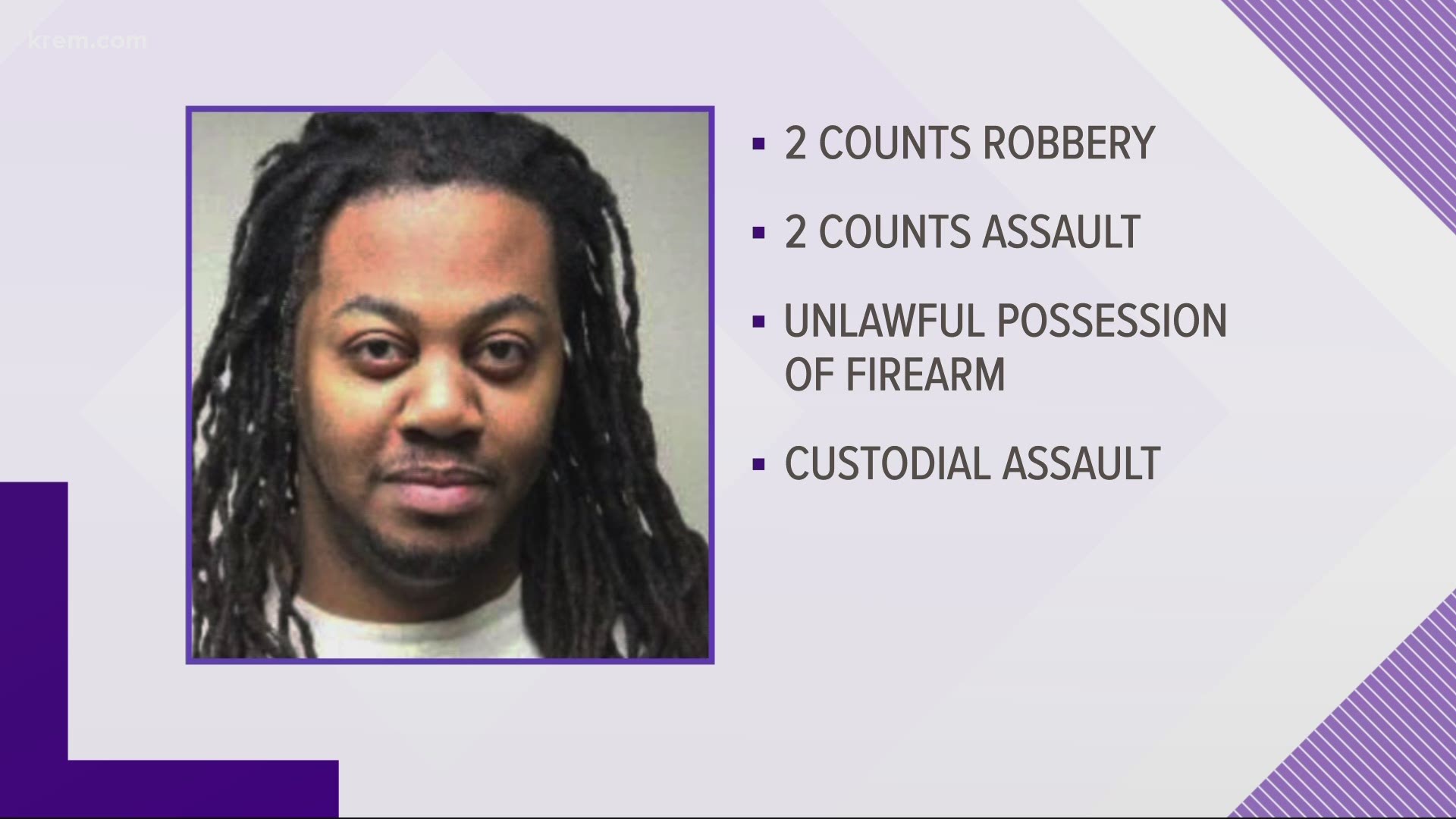 Airway Heights Police Sergeant Jake Keith said authorities are still looking for the accused shooter, Zion J. Carter, who lived with the mother and daughter. He is a 38-year-old Black male, 6'7" and 250 pounds with long hair and dreadlocks.

According to the Washington Department of Corrections, Zion has a criminal history that includes two counts of robbery, two counts of assault, unlawful possession of a firearm and custodial assault.

Police are assuming he is armed and dangerous. He left the scene of the shooting on Tuesday morning in a silver 2018 Nissan Rogue with a Washington license plate BQT0555. Police urge anyone who sees him or this vehicle to call 911.

Multiple police agencies are investigating what lead up to the shooting. They have confirmed that Carter was married to the mother.

Police have confirmed the daughter is a minor. Both the mother and daughter suffered multiple gunshot wounds and were taken to the hospital for surgery.

According to the victims' father and grandfather, both of them are awake and alert. He said he's been at the hospital since about 6 a.m. He said his daughter suffered gunshot wounds and his granddaughter was grazed by at least one bullet.

"They both lucked out," he said in a phone call with KREM 2's Amanda Roley. "Extremely lucked out."

Police said the shooting is an isolated incident but they are asking the public to avoid the area.

There was a large police presence with multiple agencies in Airway Heights on Tuesday morning. Several residents of Spokane County received emergency stay-in-place alerts on their phones. The alerts read, "LE activity, avoid area around 1013 S Aspen in Airway Heights."