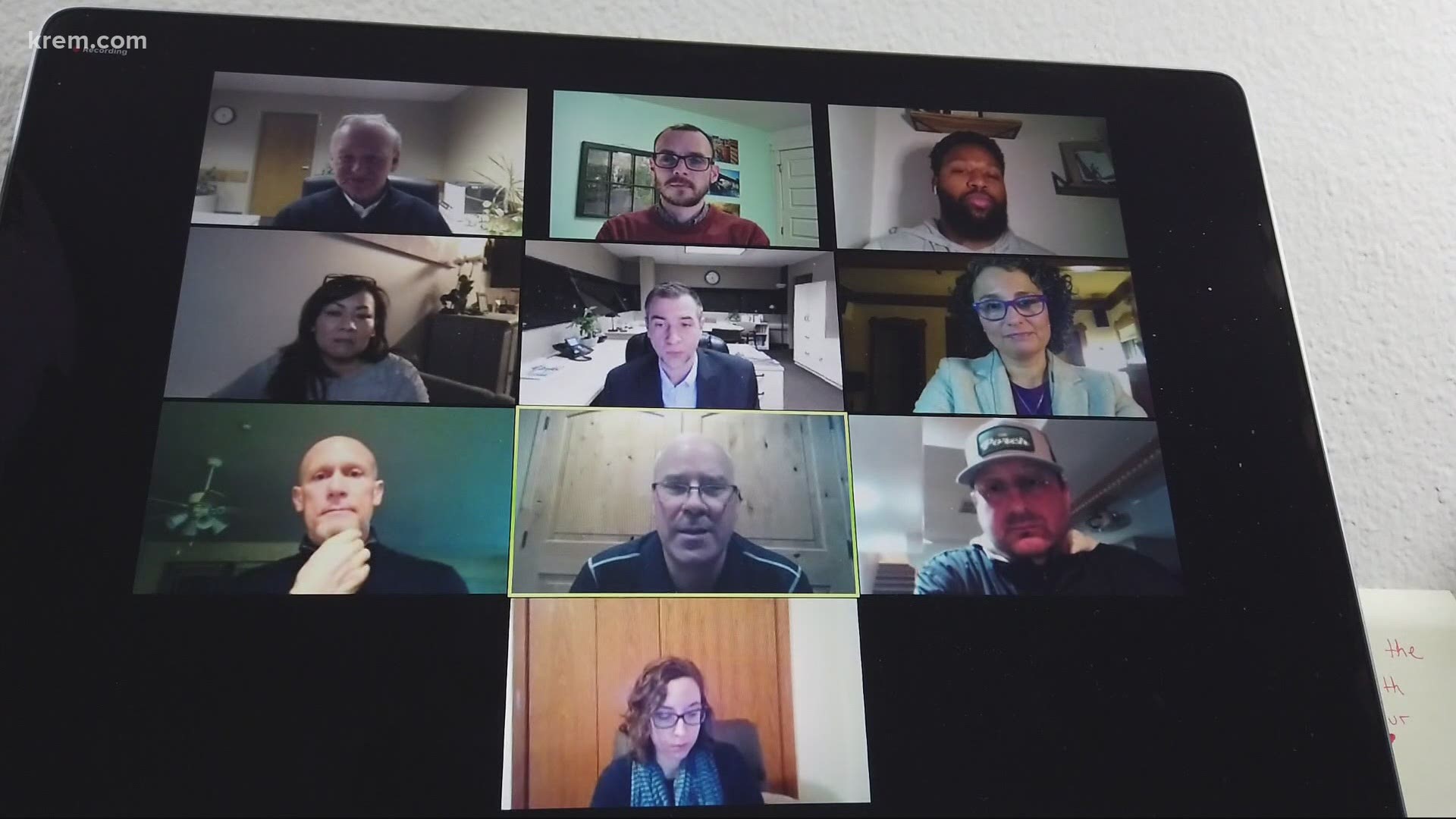 SPOKANE, Wash. — As coronavirus vaccines offer hope to many Americans, the potential for a major musical event in Spokane is also signaling a return to some parts of pre-pandemic life.

During a special meeting at 5 p.m. on Wednesday, the Spokane Public Schools Board will again consider holding the "Monsters of Rock Reunion Concert" Joe Albi Stadium. The concert was originally supposed to take place in the summer of 2020 but the COVID-19 pandemic delayed those plans.

The name is a reference to the "Monsters of Rock" tour that brought 30,000 music fans to Joe Albi Stadium on July 29, 1988. It was headlined by Scorpions, Dokken, Kingdom Come and Metallica, among others.

Organizers are now proposing that the concert be held in August 2021 for a one-or-two-day event, depending on the artists confirmed for the event. That means the demolition of Joe Albi Stadium, which was originally scheduled for March 2021, would be delayed until after the concert with costs of delays covered by the event, according to the proposal.

Joe Albi is currently quite dilapidated and oversized for the types of events it hosts – mainly high school football and soccer. Garco Construction has determined that the updated window for demolition and construction of a new stadium at the same site after the concert is still a comfortable schedule that allows for a full year, concert organizers said in the proposal.

The SPS Board did not make a final decision about the concert during Wednesday night's meeting, but members and encouraged by the plan and said they will support it if COVID-19 does not pose issues. They should know more about whether the concert will move forward by March 10, 2021.

Concert organizers said the event would take into account all relevant COVID-19 protocols if applicable, according to the proposal.

In January 2020, all five members of the Spokane School Board voted in favor of authorizing a one-time waiver allowing the concert's promoters to sell alcohol at the stadium. This waived the school district's policy barring alcohol being served and consumed at one of its facilities.

RELATED: 'Monsters of Rock' tour at Joe Albi Stadium is one step closer to reality

Joe Albi Stadium has been used for non-school sponsored events in the past, including concerts, speakers and sporting events, where the sale and consumption of alcohol was allowed under the city’s ownership.

The current proposal says that SPS would receive $1 for every ticket sold as rent for Joe Albi Stadium, which is an estimated $25,000 to $50,000 depending on the event length. Organizers are also proposing off-site parking and shuttles similar to those used during Hoopfest and Bloomsday in Spokane.

Potential event partners include WestCoast Entertainment, Northern Quest Resort and Casino, TicketsWest, the City of Spokane and Albi Neighborhoods, along with SPS.