The annual MLK Day Unity Rally began at 10 a.m. and included a march through downtown. Mayor Nadine Woodward spoke at the event. 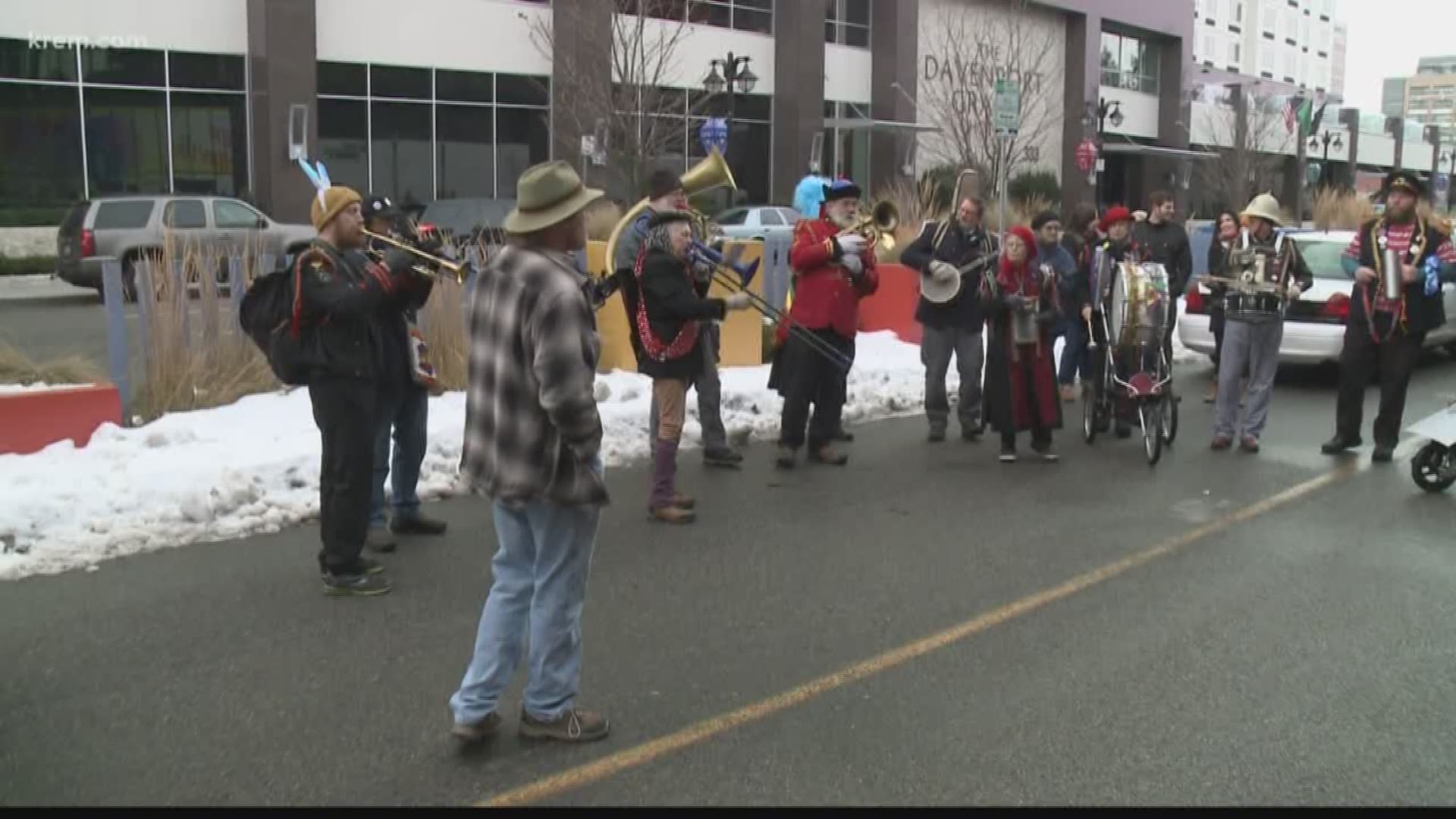 The annual MLK Day Unity Rally began at 10 a.m. at the Spokane Convention Center and was followed by a march through downtown.

City of Spokane elected officials and employees will take part in the event.

“Let’s continue to stand alongside our neighbors, our families our citizens who still face prejudice," she said.

Woodward also addressed the importance of King's legacy in our world and local community.

“We know here in our city that we are not immune to racism, and we must continue to stress that our community will not tolerate division," she added.

A resource fair at the Convention Center was also held Monday.

Hundreds of people attended last year’s march as it made its way through downtown Spokane.

Several rallies over the weekend preceded the MLK Day Unity Rally and March.

Despite the snow, hundreds of people gathered in downtown Spokane on Saturday for the fourth annual Women’s March and the Fifth Annual Walk for Life Northwest.