Michael Forest Reinoehl was killed after being tracked to Lacey following a fatal shooting in downtown Portland. 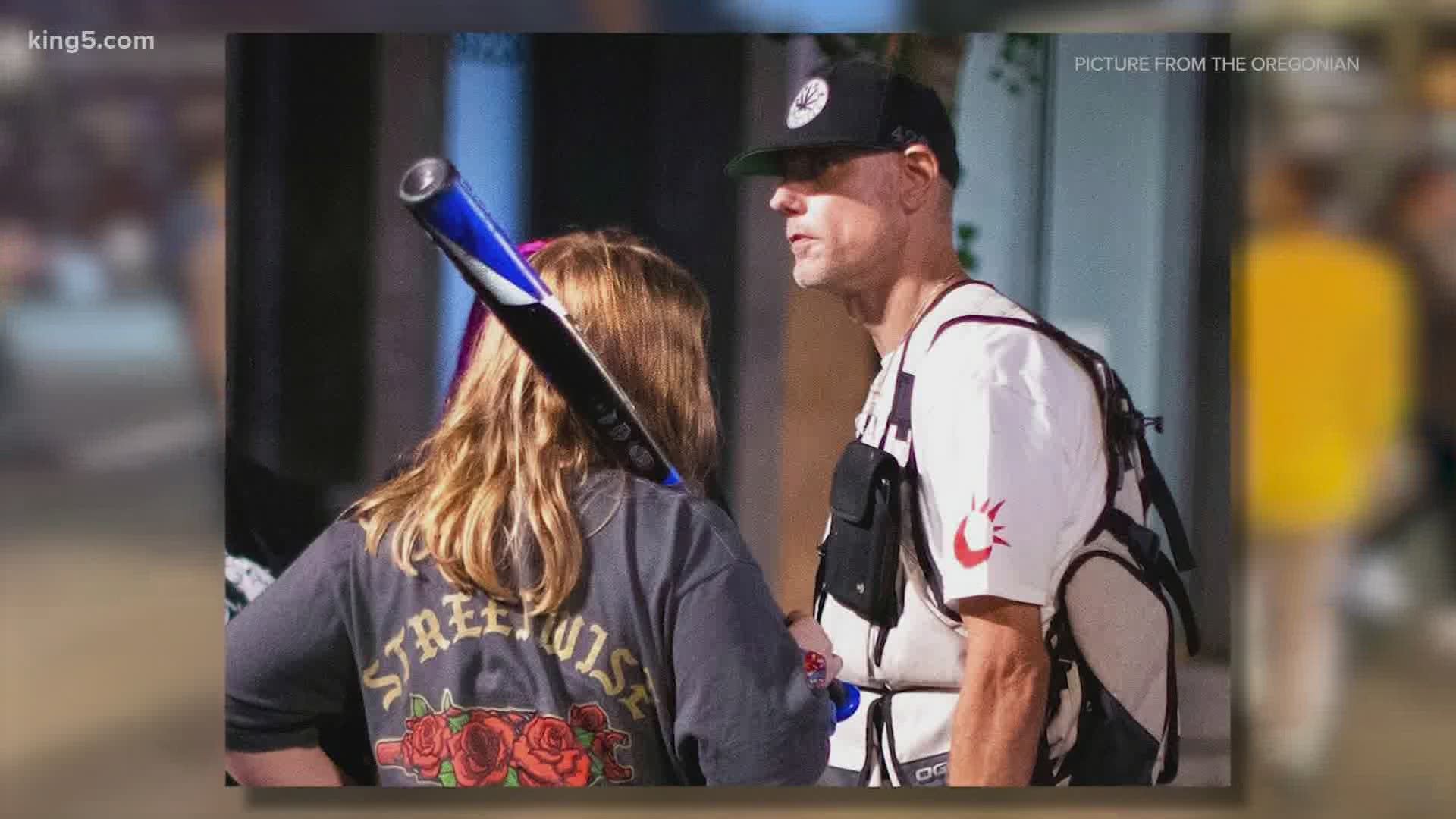 THURSTON COUNTY, Wash. — The cause of death for Michael Forest Reinoehl, the man suspected of killing a pro-Trump supporter in Portland and later killed by police, was listed as a homicide by the Thurston County coroner.

Reinoehl, according to the coroner's office, died from gunshot wounds to the head and torso.

The 48-year-old was killed earlier this month when a federal fugitive task force moved in to apprehend him in Lacey. Portland police issued an arrest warrant for Reinoehl after Aaron "Jay" Danielson was shot and killed in downtown Portland. The warrant said there was probable cause to arrest Reinoehl  for second-degree murder and unlawful use of a firearm. U.S. Marshals were asked to locate and apprehend Reinoehl.

On Thursday, Sept. 3 at 7:30 p.m., members of the Pacific Northwest Violent Offender Task Force attempted to arrest Reinoehl. The U.S. Marshals said he had a gun and threatened the lives of officers. The task force members shot and killed Reinoehl, who was pronounced dead at the scene.

A spokesperson for the Thurston County Sheriff's Office, the lead agency on the investigation into the fatal shooting of Reinoehl, said that the task force was at an apartment complex Sept. 3, located in the 7600 block of 3rd Way Southeast in Tanglewilde near Lacey.

The task force was surveilling a person wanted for homicide, and said the suspect exited the apartment and made his way to a car on the road, at which time there was a confrontation with officers. During the confrontation, officers fired shots at the car. The suspect fled from the car and more shots were fired.

Thurston County Sheriff's Office Lt. Ray Brady said he could confirm that the suspect was armed with a handgun, but could not confirm if he fired at officers.

Reinoehl called himself an anti-fascist and said he had been at several of the recent protests in Portland.