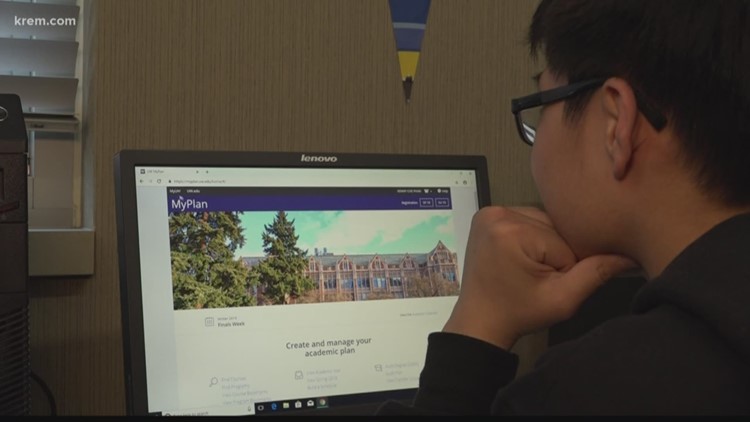 "One of our [GSI] initiatives this year is to get behind the school bonds and levies that will be on the ballots in February, and to give the full business community support for voting yes on those issues," says Johnson.

GSI reiterates this stance on their online campaign homepage stating, "Education is at the heart of the economy, and is one of the most important assets we have to attract business to our region, create new jobs and ensure we have a strong workforce to fill those jobs."

Explaining that bonds support building while levies fund learning, Johnson cites recent construction at Finch Elementary as a prime positive example of investing to "bring a historic building back to life for our kids."

According to the Spokane Public School's web site, "In Washington, levies can pass with a simple majority approval (more than 50 percent). Bonds, however, require 60 percent approval, and 40 percent of voters from the prior general election for validation. Levies have no validation requirement."

Spokane voters will have the opportunity to approve bonds and levies on Feb. 10th. Johnson says the issues on the table represent a 25 percent portion of the school districts' operating budget.

For more information on bonds and levies and those who support the vote, click here.