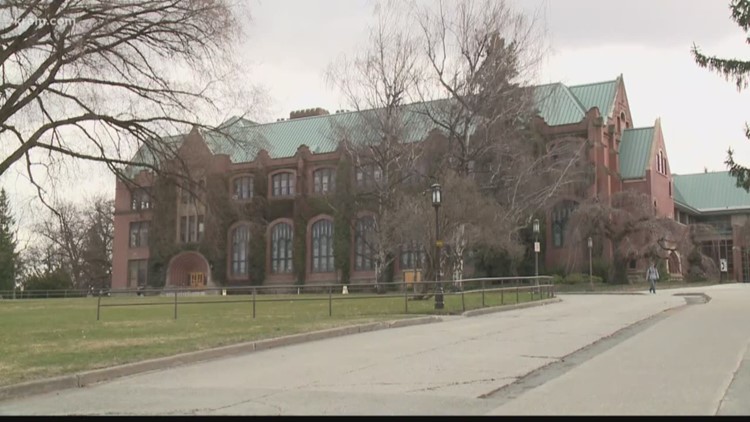 BOISE, Idaho (AP) - A University of Idaho law professor claims she was discriminated against based on her gender and race and faced retaliation after reporting concerns.

The Idaho Statesman reports Shaakirrah Sanders filed the lawsuit in federal court Wednesday against the university, its law school and a former dean.

Sanders, who is the only black tenured professor at the law school, claims Mark Adams started a "pattern of disparate terms and conditions" of her employment after he became the law school dean in 2014.

The lawsuit outlines discrepancies between the treatment of Sanders and white male professors.

The University of Idaho declined to comment on the lawsuit.

Adams did not respond to the newspaper's request for comment. He stepped down as dean last year.