These large events are returning to Coeur d'Alene for summer 2020

As Idaho enters into Stage 4 of reopening, event organizers in Coeur d'Alene are preparing for a summer comeback. 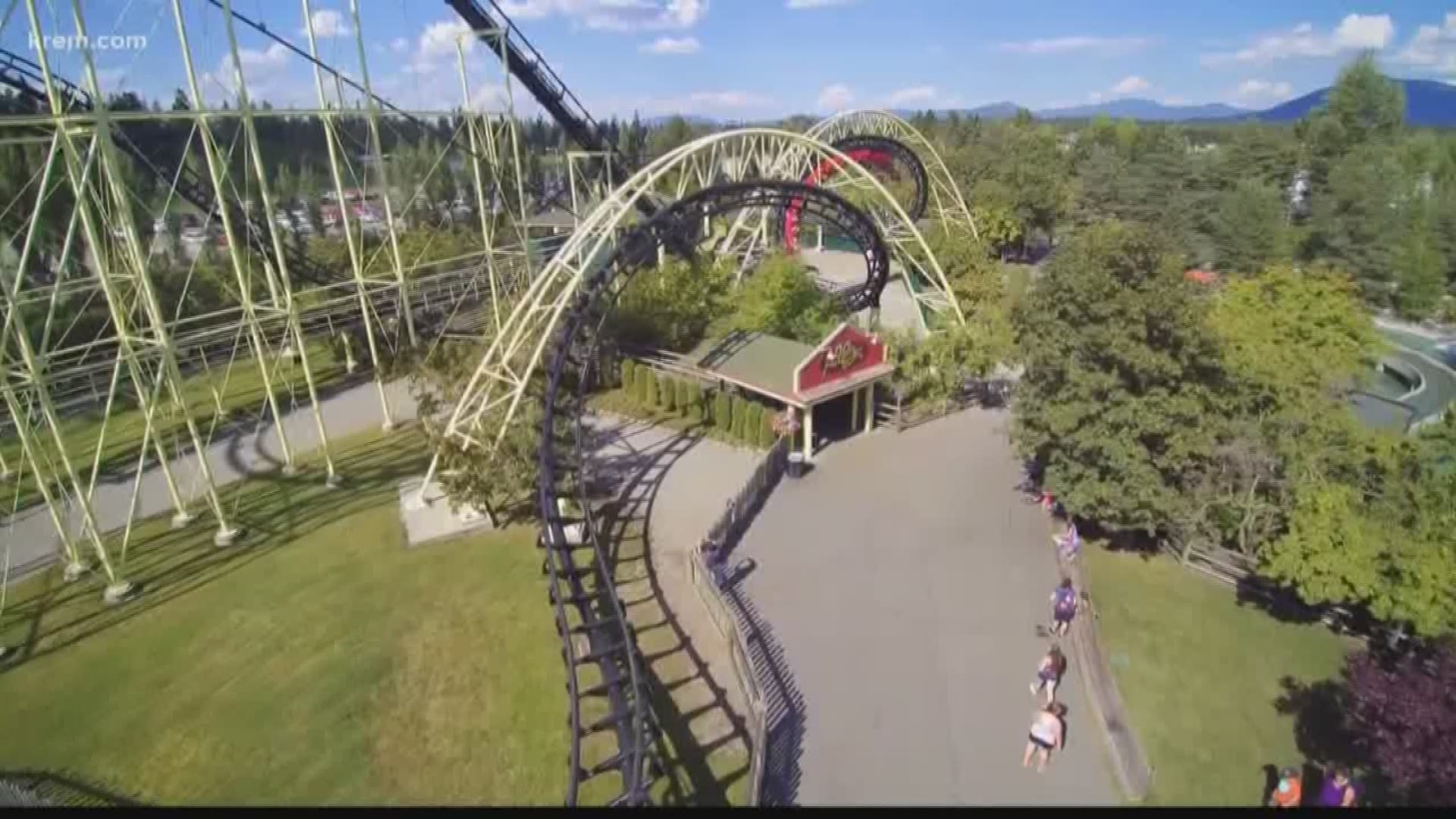 Editor's note: Above video is a report on changes to Silverwood Theme Park's operations

COEUR D'ALENE, Idaho — While large events around the country have been canceled amid the coronavirus pandemic, Coeur d'Alene is preparing for a summer comeback.

Idaho Gov. Brad Little announced on Thursday that the state would enter into Stage 4 of its reopening plan on Saturday, June 13, meaning that 100% of businesses can reopen and people can gather in groups of more than 50. Sporting venues and nightclubs can also reopen with reduced capacity and social distancing protocols.

Meanwhile, Spokane County is still in Phase 2 of Washington state's reopening plan. Restaurants have reopened at half of their normal capacity, large events are still banned, and gatherings are allowed with only five people or fewer.

Bands on Boats, a summer concert series held by Lake Coeur d'Alene Cruises, kicks off on June 27 with a performance from Shane Smith and the Saints. Tickets are $27.50.

The Coeur d'Alene Flea Market is also planned for the last Sunday of the month beginning June 28. According to its Facebook event description, 20 vendors will offer local handmade goods, antiques and artisan foods.

More than 1,500 people have already expressed their interest in the event on Facebook.

Boulder Beach and Silverwood Theme Park in Athol reopened on May 30 during Phase 3 of the state's reopening plan. They are operating at a controlled, reduced capacity to maintain social distancing guidelines.

While Spokane County Fair organizers announced this week that the event would be held virtually, the North Idaho State Fair in Coeur d'Alene is still proceeding as planned on Aug. 26-30.

It's worth noting, though, that the Fourth of July fireworks display, parade and other festivities in Coeur d'Alene have been canceled this year