Waddell has been the mayor of her hometown for 20 years. She said getting the town to its 100 year celebration took a lot of hard work. 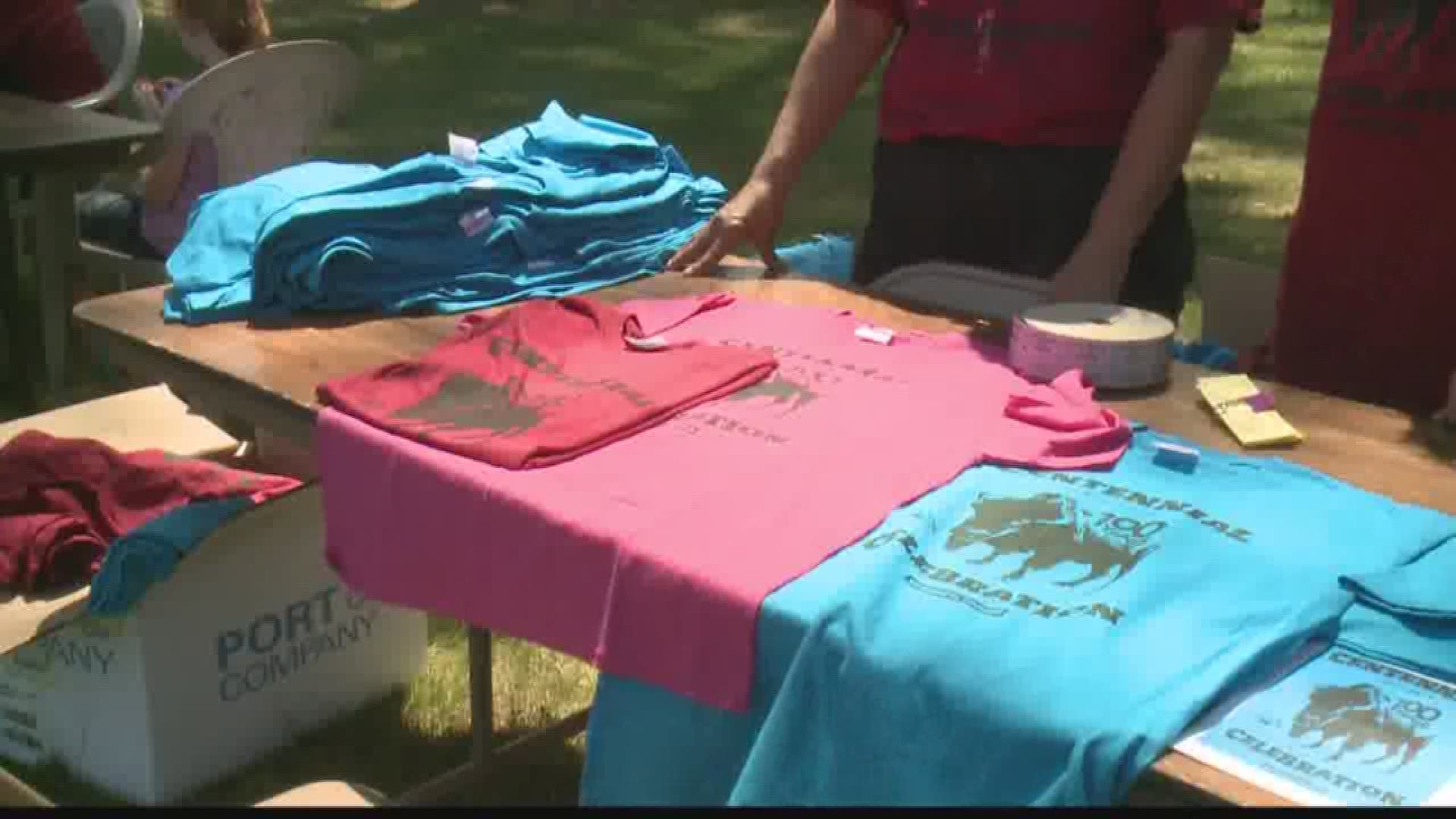 WORLEY, Idaho -- The small town of Worley, Idaho was founded 100 years ago Saturday and they celebrated with a big centennial bash.

Just past the Idaho border, traveling south on Highway 95, you will come across the town of Worley where the population is a proud 297.

"We just like that small atmosphere. We don't have the big town busy. We kind of like this laid back life," said Mayor Charlene Waddell.

Waddell has been the mayor of her hometown for 20 years. She said getting the town to its 100 year celebration took a lot of hard work. The town lost its only school a few years back, so that meant Worley had to find other ways to keep on running.

"We were afraid we were going to lose the town so we worked really hard to bring in extra businesses and things in here to keep the town going so that we would survive these 100 years," she explained.

In her 20 years as mayor, Waddell has seen quite a bit. In that time, she is most proud of the city for building a fence around the very park they celebrated at Saturday.

"We had a lot of trouble with the four wheelers running through here and the kids if they ran outside the park and with cars coming by as they go chase a ball. I live nearby and thought someone is going to get killed," she said.

On Saturday, families enjoyed the nice weather, safely inside the city park. If you are looking for a cute little town to drive through Waddell said Worley is worth the drive because it is like one big family.