Morris is seeking to have his house de-annexed from the HOA along with $250,000 in punitive damages 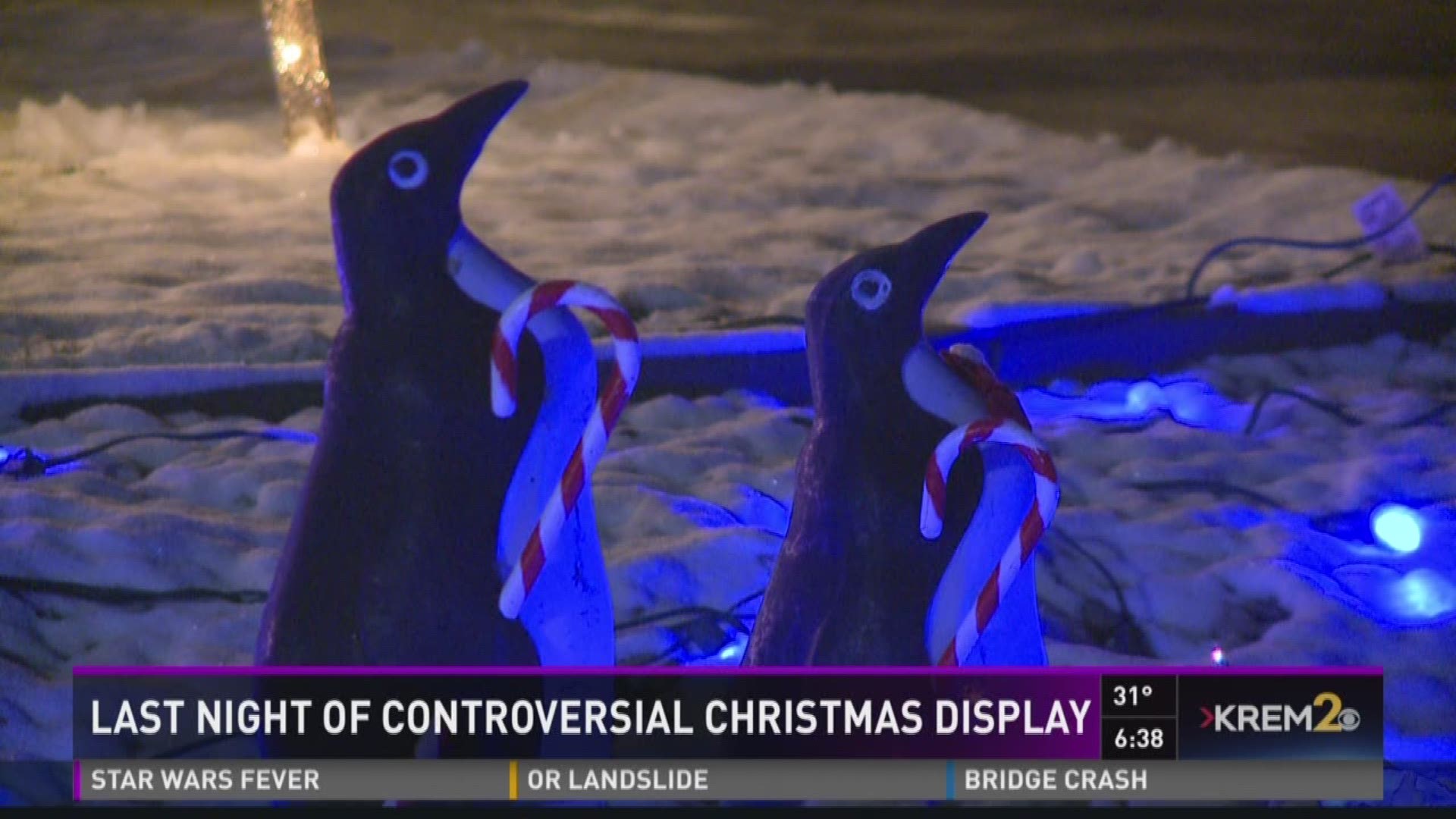 COEUR D'ALENE, Idaho — The battle over Christmas lights in Hayden, Idaho made its way to federal court Monday in Coeur d’Alene.

Jeremy Morris' legal battle with the West Hayden Homeowners Association started back in 2015 when he moved to his home with the intent to host an annual charity Christmas show with Santa Claus, carolers, and a live nativity scene featuring a live camel named Dolly.

The HOA said the show would violate rules and concerned traffic, excessive noise, and brightness. The HOA threatened to sue Morris but eventually backed down and the Christmas show went on in 2016. In 2017, Morris decided not to put up lights.

Morris is now suing the HOA. He argues in court documents that his family was embarrassed and ostracized. He is seeking to have his house de-annexed from the HOA along with $250,000 in punitive damages.

The trial for the civil case began Oct. 22 at the U.S. District Court in Coeur d'Alene. The trial is expected to last about a week.