The City of Post Falls is offering a $2,500 bonus for people to become snow plow drivers this winter. The base pay is $15.86 an hour. 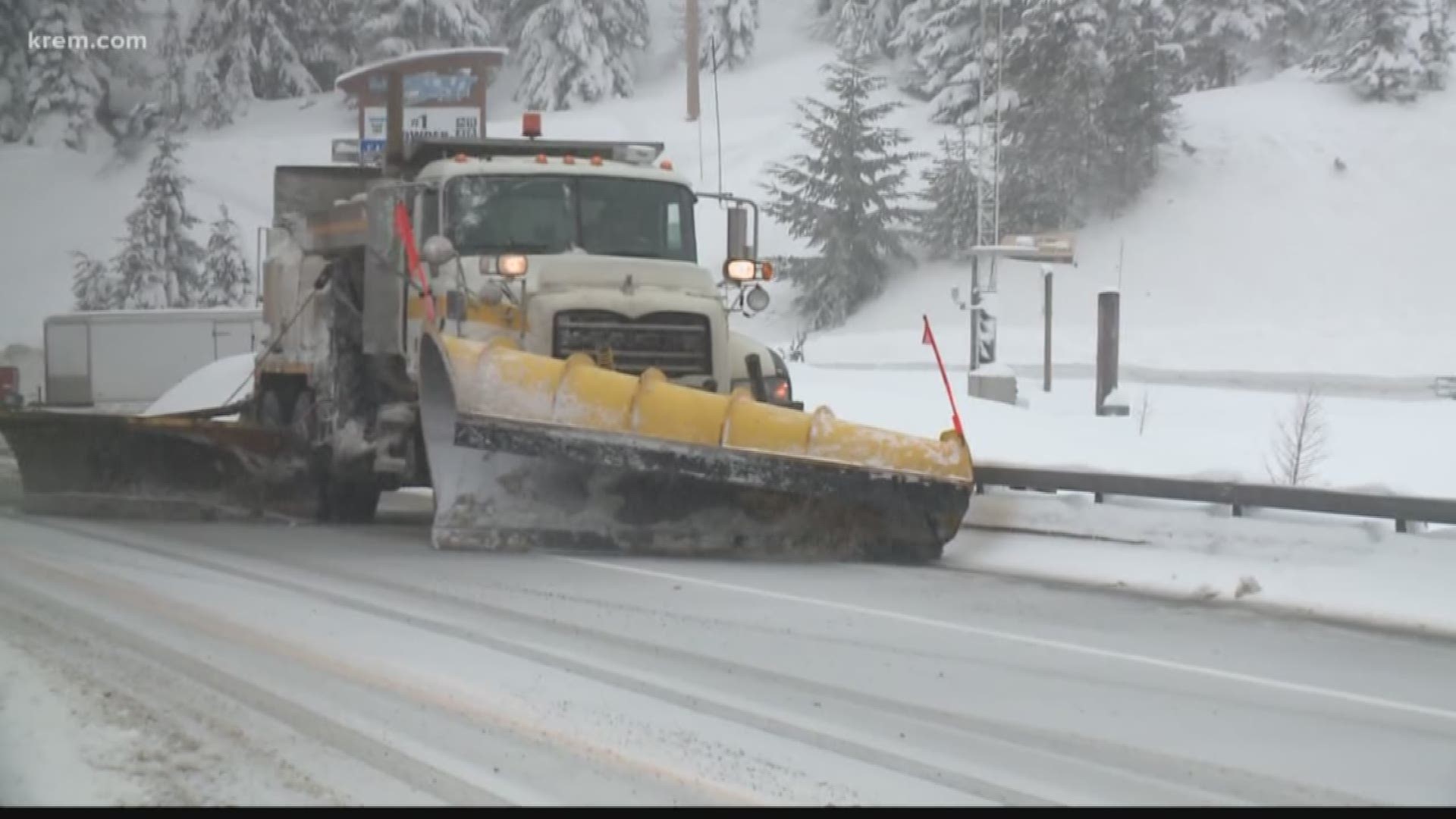 Editor's Note: The above video is a report on whether you should shake snow off of trees.

POST FALLS, Idaho - The City of Post Falls is offering a $2,500 bonus for people to drive snow plows this winter.

According to a job listing on the city's job opportunity website, seasonal "labor and snow removal" positions are open and pay $15.86 an hour with a $2,500 bonus. A tweet from the city said this is for driving snow plows.

The job lasts five months and the city is asking for applicants with a Commercial Driver's License (CDL) or "equipment operating experience," according to the tweet and the listing.

The Post Falls Public Works Department said snow plow drivers must have a CDL, but if an experienced equipment operator were to apply and be hired, the city would try to help them get the proper licensing. Also, operators without the license can still operate some of the equipment used in the winter.

RELATED: City of Spokane has cleaned up 680 tons of debris since freak snowstorm

The following video is a report from Feb. 2019 on two City of Spokane snow plow drivers being threatened over snow berms.