Doctors couldn't pinpoint what was going on. That's when the Netflix documentary, 'The Bleeding Edge' stepped in. 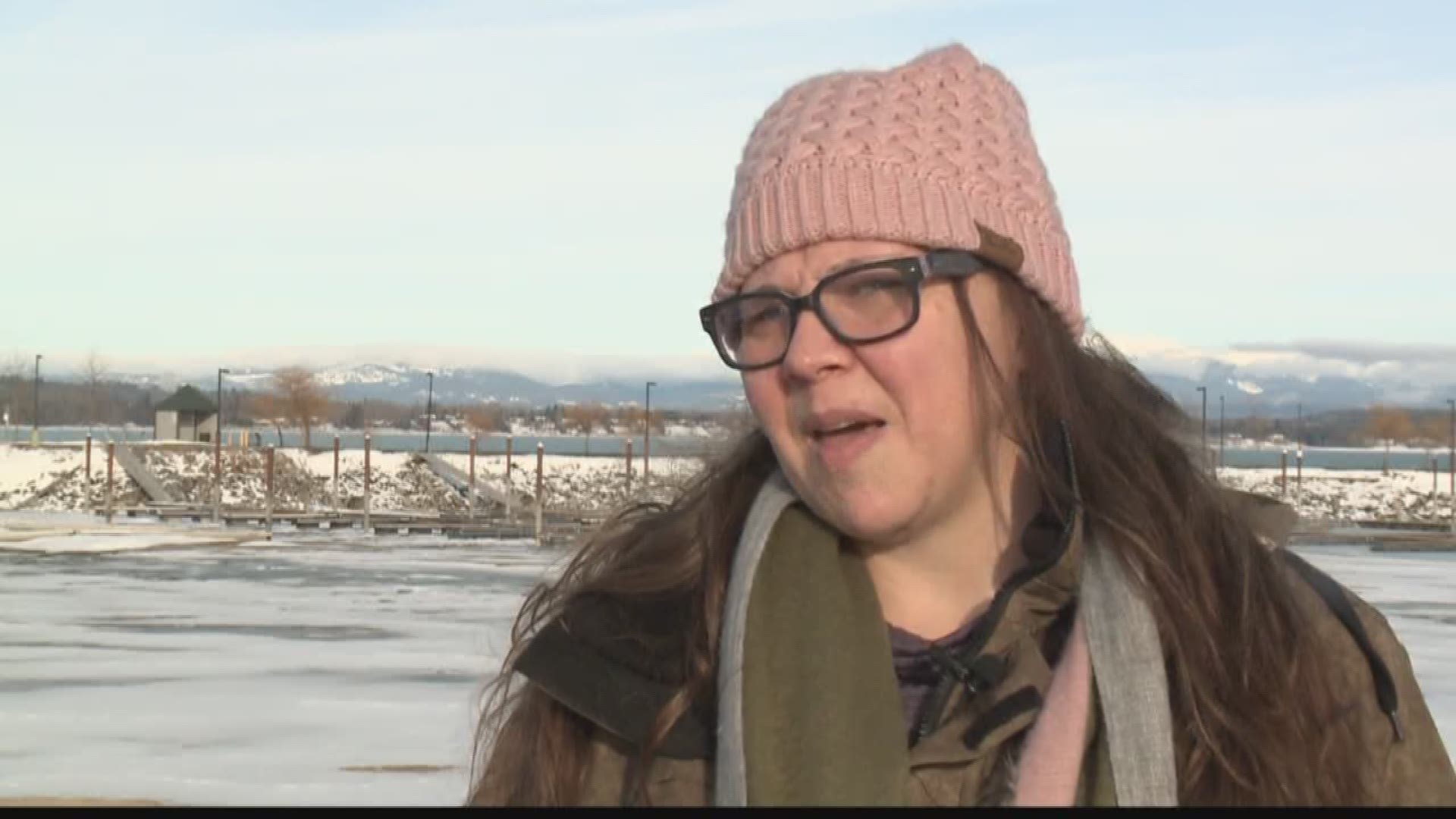 It seems that almost every day, Crystal Bertolucci thinks of that frightening fateful day from over 10 years ago. She was driving to Sandpoint with her daughter and a friend when tragedy hit.

"On the way home, we were struck head on by a drunk driver on Highway 95," she said.

Bertolucci's friend died. She and her daughter survived but it wasn't easy. Bertolucci had to be taken to a hospital in Seattle for extensive reconstructive work on her badly injured face and bones. She received titanium implants across her body. Over time, she rehabbed and started to feel like a normal mom.

"All of that kind of slowly just went away," Bertolucci said.

Over the last year, she was hospitalized several times with strange symptoms. Bertolucci compared it to dementia and had flare ups across her body and autoimmune symptoms. Doctors couldn't pinpoint what was going on. That's when a Netflix documentary stepped in.

It's called "The Bleeding Edge." In the documentary, filmmakers spoke with patients who were suffering complications from medical devices and implants. Bertolucci said it featured a man who was suffering from metal poisoning due to a hip replacement. A friend of hers, noticing similar circumstances, told her to tune in.

"And they asked me to watch the documentary. And it just really struck home. Like wow, that's what's happening to me," she said.

Bertolucci said she then asked her doctor to test her for metal poisoning. Sure enough, the test came back positive.

"After so long of searching for answers, it was just like a beacon of light to have an idea," she said.

Her implants aren't out now. She's consulting with doctors about what to do next and how to detox the metals from her body. She hopes by speaking out, she may be able to alert others suffering from the same thing.’

"I really want people to know if you have metal toxicity from implants, you can take the implants out and detox the metals and get your life back," she said.