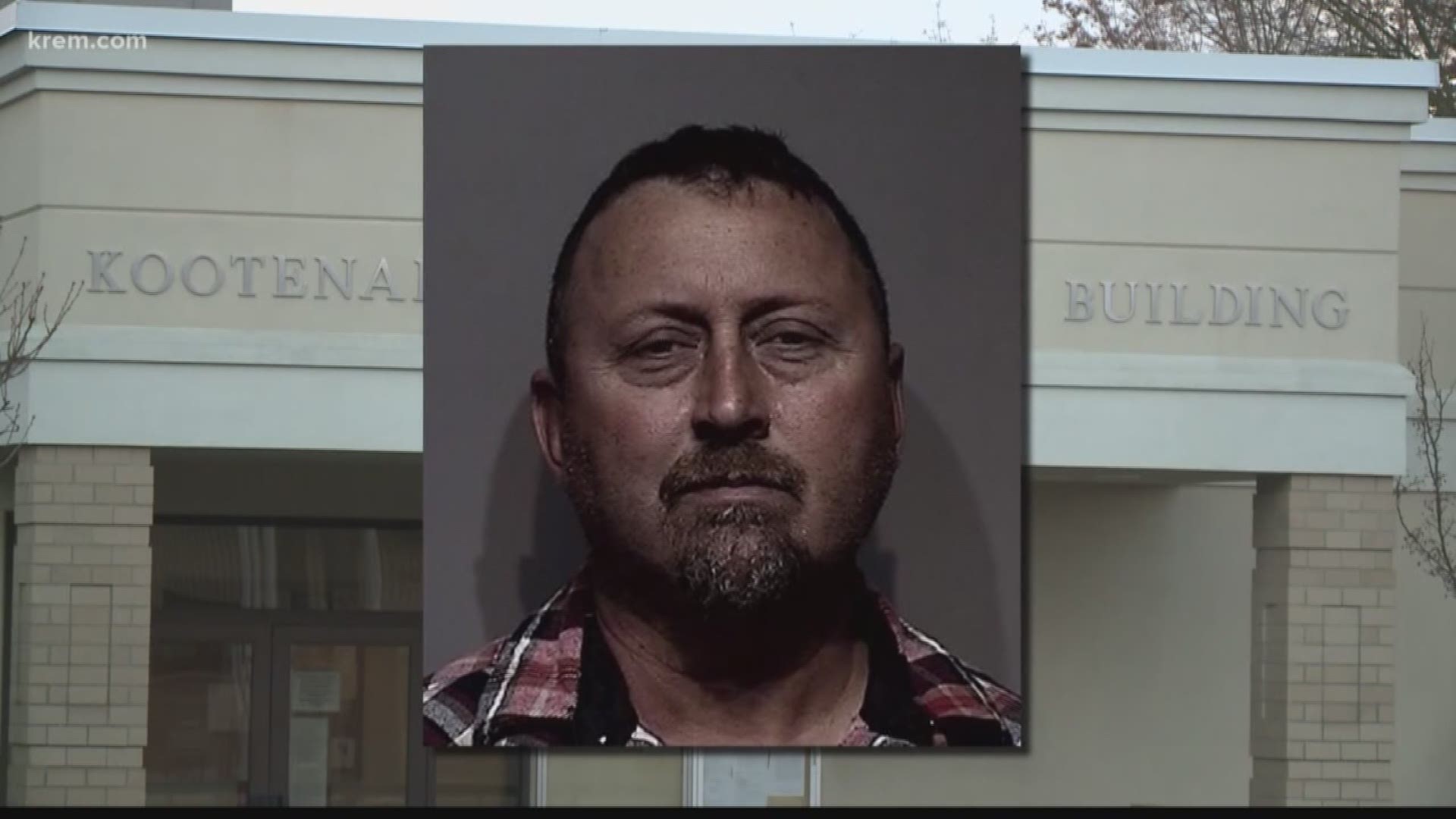 A jury has reached a verdict in the case against a man accused of yelling racial slurs at a group of teens at a Coeur d’Alene McDonald’s back in July.

The jury consisted of 12 people. All of them were white.

In closing arguments, the prosecutor said video of the incident speaks for itself and it shows Sovenski committed malicious harassment. He said the defense's argument that Sovenski was under "stress" due to work and health don't serve as an excuse for his actions.

The prosecutor said when Sovenski said "get out of Idaho," there's a connection to North Idaho's past and reputation of white supremacy.

Sovenski's attorney said the outburst was spur of the moment. He argues that Sovenski wasn't triggered by the race of the victims.

“Breach of the peace? Yes. A racial hate crime? No,” his attorney said.

Around 5 p.m. Wednesday the jury was sent home. Before being sent home, the jury sent the judge a note saying, "What if we don't all agree? Hung jury?"

Officers responded to the McDonald’s at 340 W. Hanley Avenue for a report of a large fight on July 12, according to documents. When they arrived, they spoke to Jose Ceniceros, who had several scrapes to his legs and red marks on his palms. Ceniceros was at the restaurant with about a dozen juveniles after a they attended a church event.

Ceniceros got into an argument with Sovenski, who pushed him to the ground and punched him.

Sovenski’s son Bryce told police he was in the restaurant with his mother Colleen and father. He heard a verbal argument between Ceniceros and Sovenski.

Colleen told police Ceniceros and the juveniles he was with were “being rude, dancing and running around causing a disturbance,” documents stated. She said she was worried for her safety as she had a recent shoulder injury and her arm was in a sling.

According to documents, Sovenski spoke to the juveniles about their behavior, which upset Ceniceros.

One of the members of the youth group tried to intervene in the argument, according to documents. Documents said Sovenski called one girl a “half-breed” and directed a slur at her. According to documents, a video on Ceniceros’s phone shows Sovenski's son yelling and making a sexually suggestive gesture toward the group.

Ceniceros said the man was calling him and the kids names, like n****** and “half-breeds.”

At one point during the exchange, Sovenski yelled, “That’s why you don’t come to Idaho. We’re real f****** men out here.”

According to documents, Sovenski continued to yell other profanities and eventually shouted, “Get the f*** out of Idaho.”

Sovenski eventually agreed to speak with police. He said his wife recently had surgery on her shoulder and he was afraid the kids would hurt his wife.

Sovenski initially told police that the argument did not escalate to a physical level and was only verbal. As police questioned him further, he admitted to pushing a man because “he thought he was going to get hit.”

When police asked Sovenski why the man was on the ground, he said, “He must have tripped over his own feet.” He told police he used racial slurs because he was “trying to get the upper hand” in the argument.