Embers by the Lake has 4.5 stars on Yelp and the site lists the North Idaho restaurant's price range as $11 to $30. It is open Wednesday through Sunday from 4 p.m. to 9 p.m. 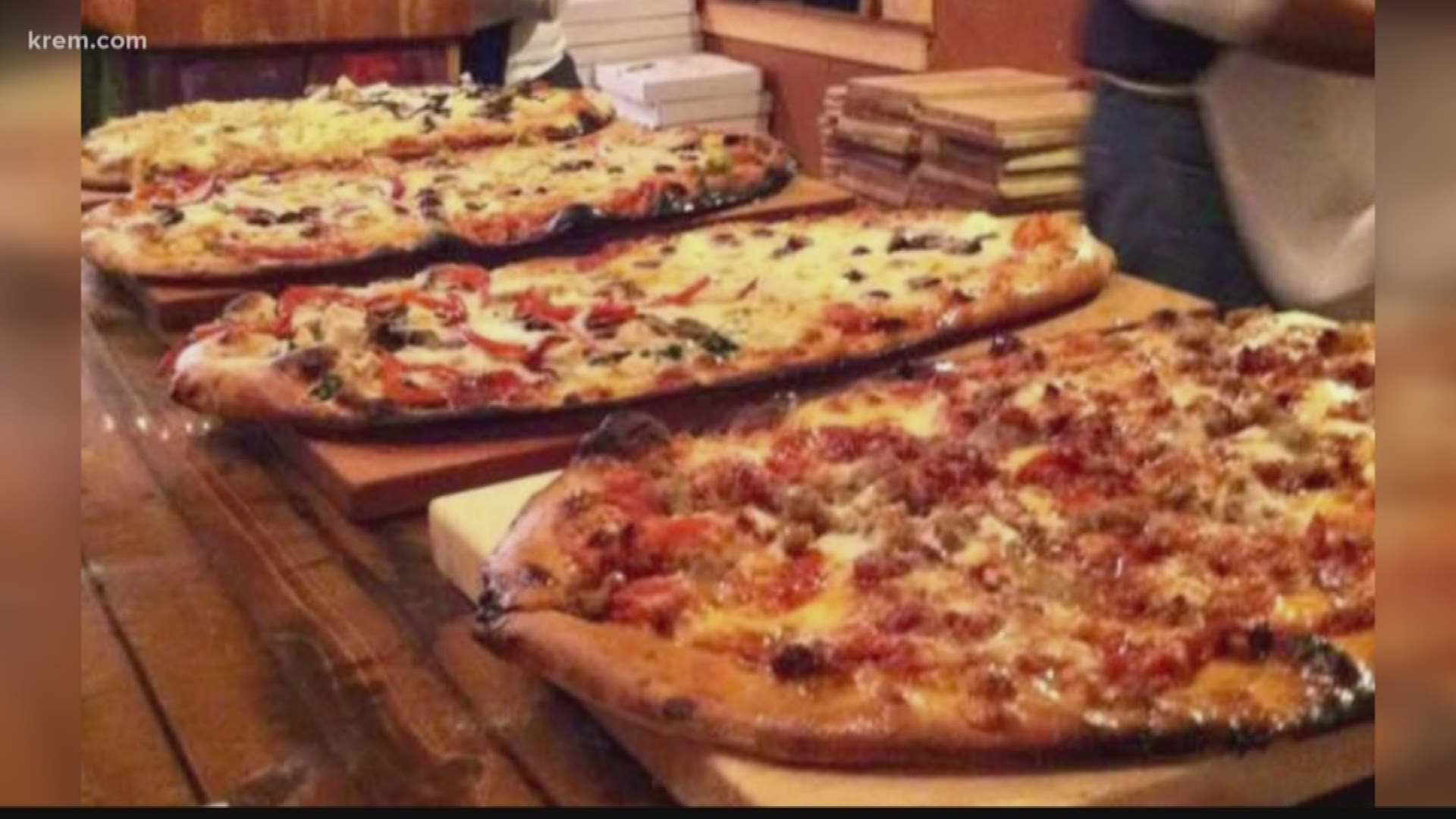 HAUSER, Idaho — Money magazine has named Embers by the Lake in Hauser, Idaho, the best pizza joint in the state.

The magazine partnered with Yelp to create its list. “Best” is measured using an algorithm that looks at the number of reviews and star rating for a business, according to the site.

Rob Burnett owns Embers by the Lake, which sits along Hauser Lake, with his wife. The couple lives in Hauser and would frequent the restaurant often. When the business went up for sale, they decided to purchase it in the summer of 2017.

Burnett said he was shocked when Money Magazine contacted them about the ranking in August.

"We're very happy," he said. "This was a total blessing. Just to have it come out of the blue was like Christmas in September."

A basic cheese pie at Embers will cost you $15. Burnett said each pizza is prepared in house and by hand.

"It's our own recipe and all the ingredients are high quality," he said. "The thing that sets us over the top is the staff and the service. For a lot of our staff, it's their first job. They are high school and college kids and they're just really good kids. ... The food is amazing, but the experience sets us apart."

Embers by the Lake has 4.5 stars on Yelp and the site lists the restaurant’s price range as $11 to $30. The restaurant is currently operating on fall hours and is open Thursday through Sunday from 4 p.m. to 9 p.m.

The magazine named Strait Slice Pizza Co. in Port Angeles the best place for a pie in Washington state.