A law firm is filing an appeal on behalf of a Hayden homeowner after a federal judge recently overturned the jury's verdict in an ongoing Christmas light dispute. 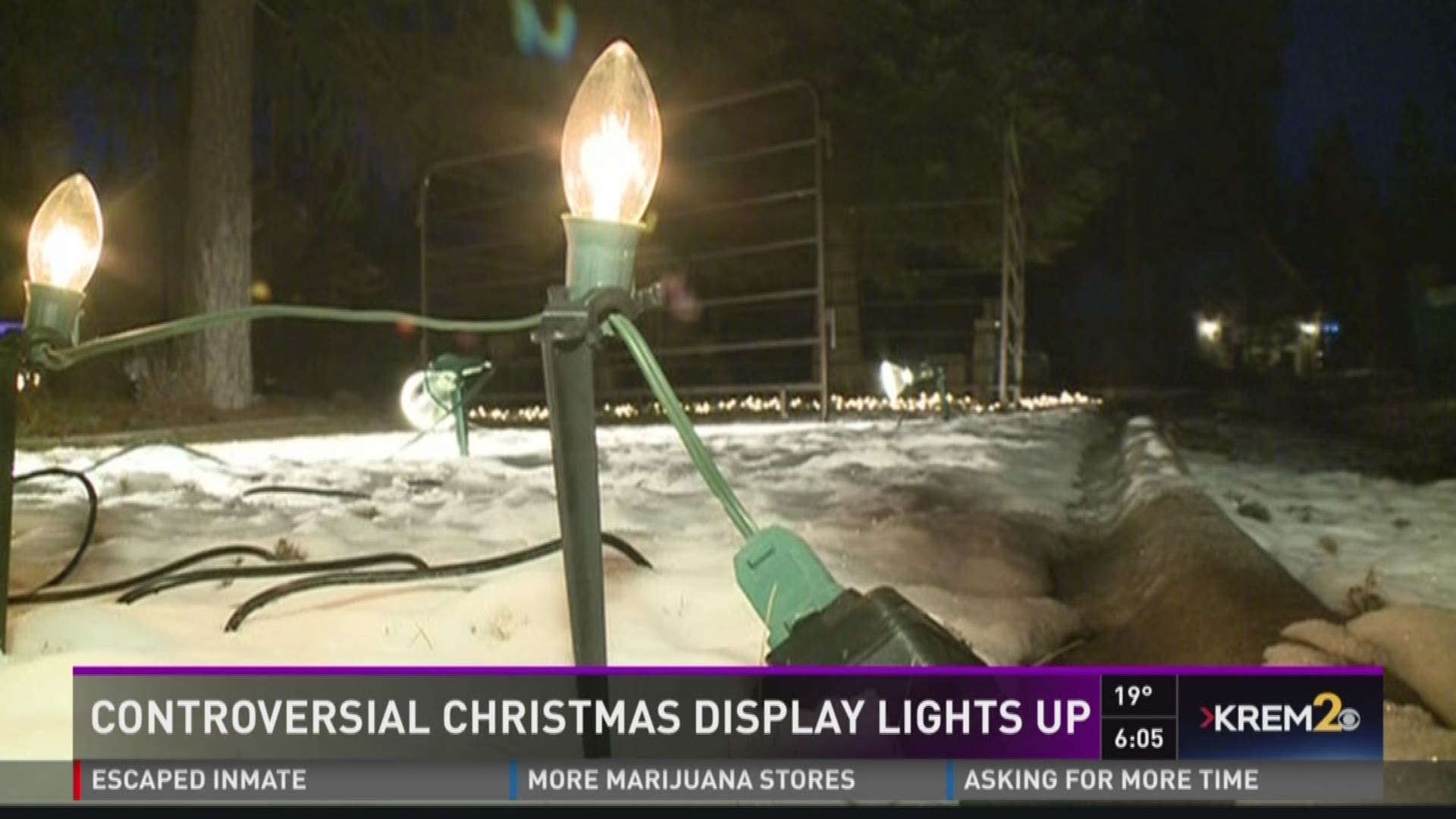 Editor's note: Above video shows the beginnings of the Hayden Christmas light display

HAYDEN, Idaho — A religious liberty law firm is filing an appeal on behalf of a Hayden homeowner after a federal judge recently overturned the jury's verdict in the ongoing saga over a Christmas light display.

In October 2018, an Idaho jury ruled in favor of homeowner Jeremy Morris, who said that his family was embarrassed and ostracized by the West Hayden Homeowners' Association.

Morris' legal battle with the West Hayden HOA began in 2015, when he moved to his home with the intent to host an annual charity Christmas show with Santa Claus, carolers and a live nativity scene.

The HOA said the show would violate rules that concerned traffic, excessive noise and brightness, and threatened to sue Morris but eventually backed down.

U.S. District Court Judge B. Lynn Winmill filed his decision to overturn the verdict on April 4. He granted the West Hayden HOA a new trial and ordered Morris to pay the homeowners association's legal fees.

Morris spoke to KREM 2 News about the decision.

“My HOA said some people in the community would be offended by the religious nature of our display. And they tried to stop our display. A jury agreed with our claim and a federal judge is trying to stop it,” Morris said.

"I can’t believe a judge would overrule a jury like that,” he said. "I hope the 9th circuit restores our verdict, protecting freedom for everyone.”

First Liberty Insistute is now appealing to the U.S. Court of Appeals for the Ninth Circuit, asking the court to reinstate the jury's original verdict. The law firm claims that the homeowners' association discriminated against Morris based on his religion.

“Families should be encouraged to raise money for an abused or neglected children’s charity by inviting their community to see their Christmas display, not be punished by their HOA for it,” Dys added. 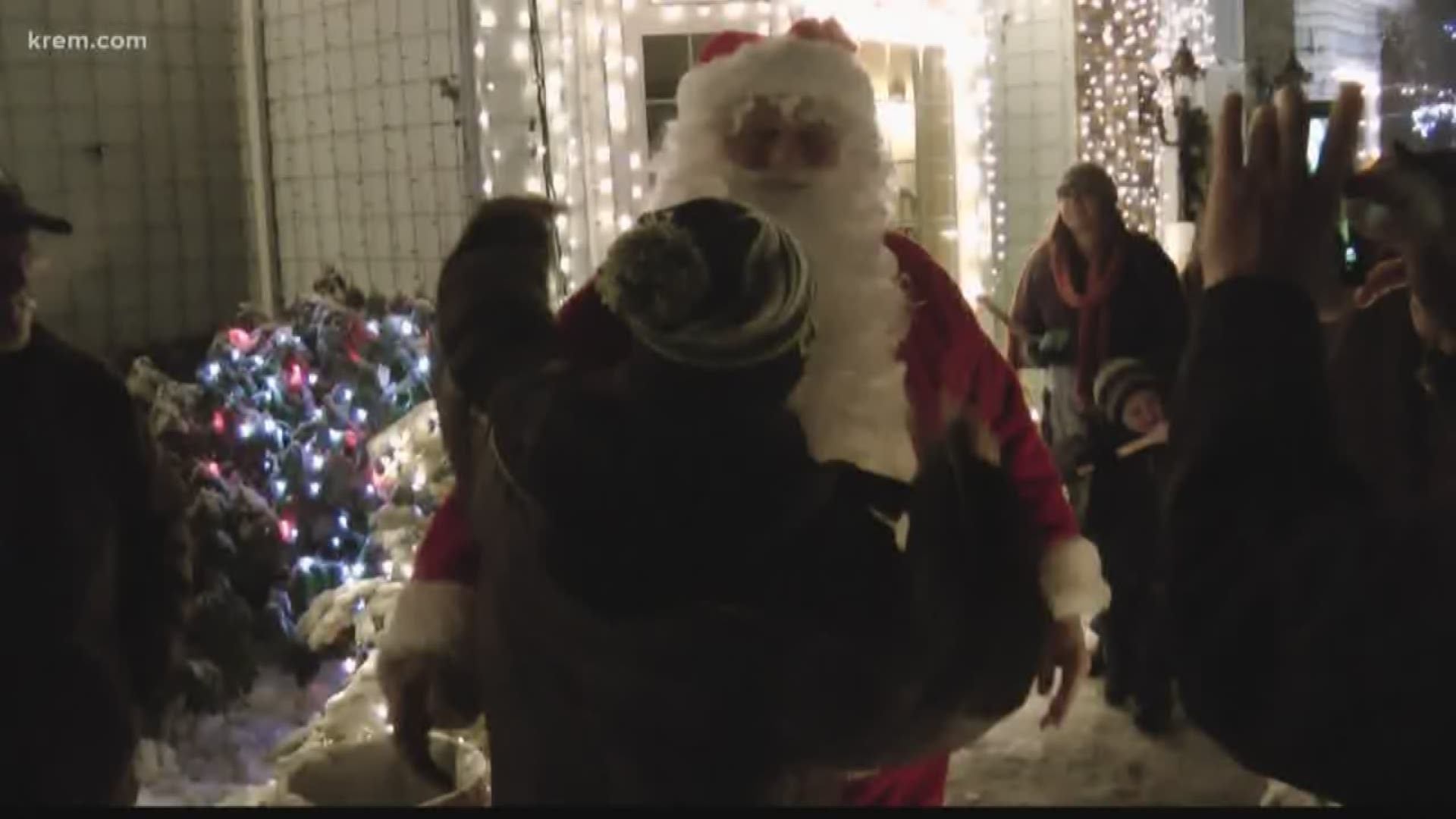