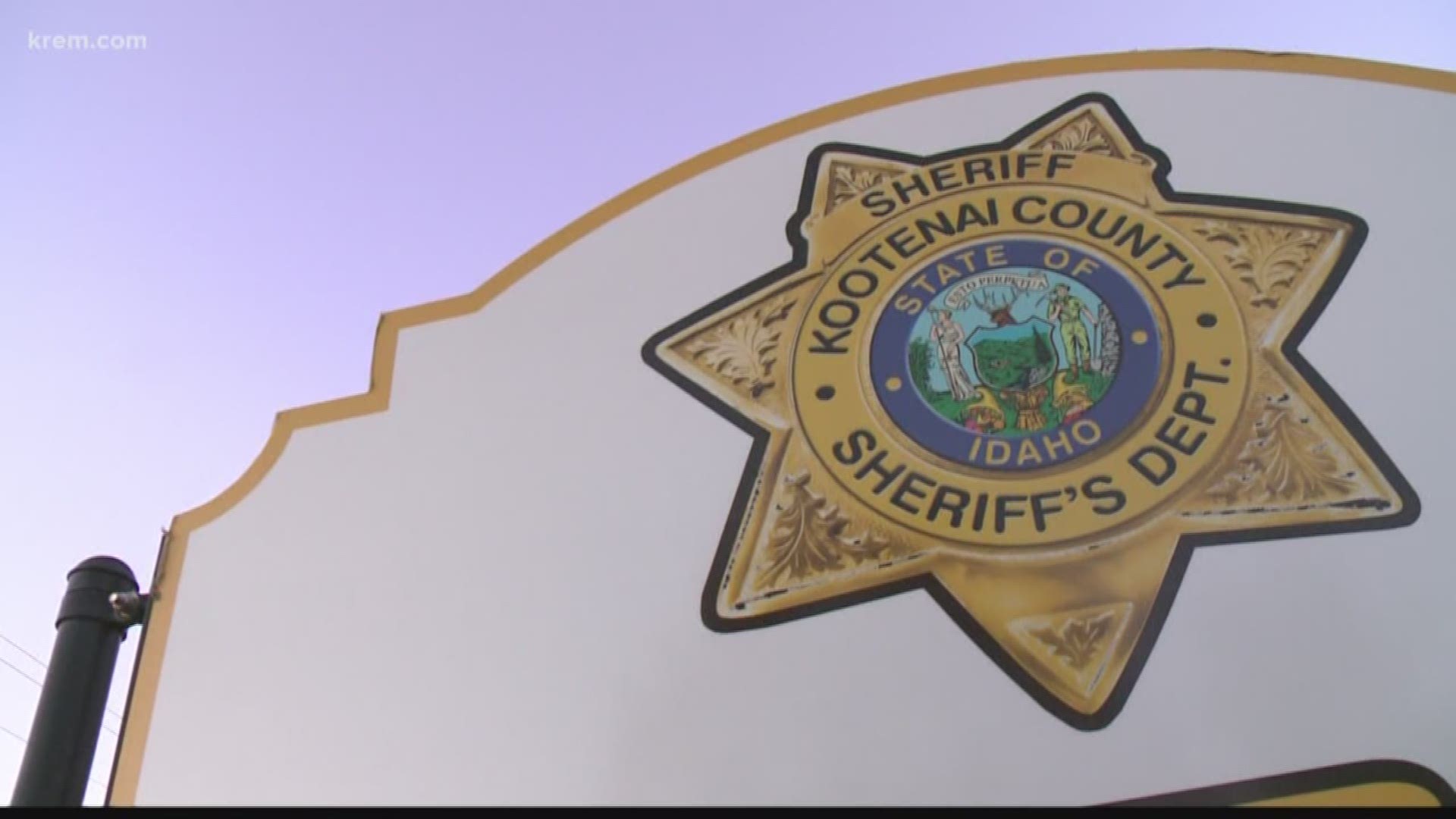 The reason; better pay and benefits in neighboring agencies.

"We’re tired of being at the bottom," said Wolfinger of the county's pay compared to other police departments in North Idaho and Spokane. The issue, which isn't new, has been one that Wolfinger has expressed concern about before.

In March of 2015, an 8 percent increase took effect with the hopes of retaining some deputies and other staff. Since the start of 2015 though, Wolfinger says 26 patrol deputies have left his agency.

Of those, five transferred to the Coeur d'Alene Police department and two joined the Spokane County Sheriff's Office. One deputy joined Spokane police, while others either retired or left for other reasons. Two deputies were fired during that time span.

The issue isn't solely with patrol deputies, though. Since 2015, a total of 102 KCSO employees, which is roughly a third of the whole department, have left the agency. Most cited pay and benefits, Wolfinger said.

“Our deputies aren’t the only ones. Everybody in the county is sorely underpaid,” Wolfinger said.

According to data provided by the Sheriff's Office, a starting patrol deputy with KCSO makes $21.10 an hour. That compares to $23.06 with the Coeur d'Alene Police Department and $23.86 with the Spokane County Sheriff's Office.

The pay disparity is even more noticeable for higher ranking officers, like sergeants and captains. For example, starting pay for a KCSO sergeant is $32.97 compared to $37.49 with CDA Police Department and $45.50 with the Spokane Police Department, according to data from Wolfinger.

Wolfinger added that hiring and training new deputies takes time, often to the tune of $100,000.

“Look at it this way: would you want a person who only had six or eight months on the job investigating a major crime that you’re as victim of,” said Wolfinger, noting that the turnover can have an effect on his department's experience level.

Wolfinger noted that KCSO still had several committed and talented deputies, many whom stick with the department because they enjoy it.

In addition, Wolfinger said low unemployment and a shrinking pool of qualified applicants has made it more difficult to find new hires.

“It’s overwhelming to what staff we already have,” he said of KCSO's small human resources and hiring staff.

RELATED: Infant allegedly injured by other children at Ponderay daycare

Wolfinger said that any possible solutions or pay raises would rest with county commissioners. The county, Wolfinger said, has roughly $9 million in foregone taxes.

Leslie Duncan, one of the county's three commissioners, described pay for Sheriff's Office staff and county employees as a “difficult situation.” Duncan pointed out that the county has budgetary commitments to several mandated services and said that pay increases aren't always possible because of limited funds.

In response to Wolfinger's appeal for foregone tax funds, Duncan said that the county would likely only use that money in the event of a "severe catastrophe."

She said it was too early to tell if pay raises would be in the near future.

“I’m not asking to be at the top," said Wolfinger of his ask for better deputy pay. "It just has to be at the average.”