'Inspire Idaho' helps people get into the technology field

It is an online app development curriculum that is giving people access to a trillion-dollar app economy right from their own home. 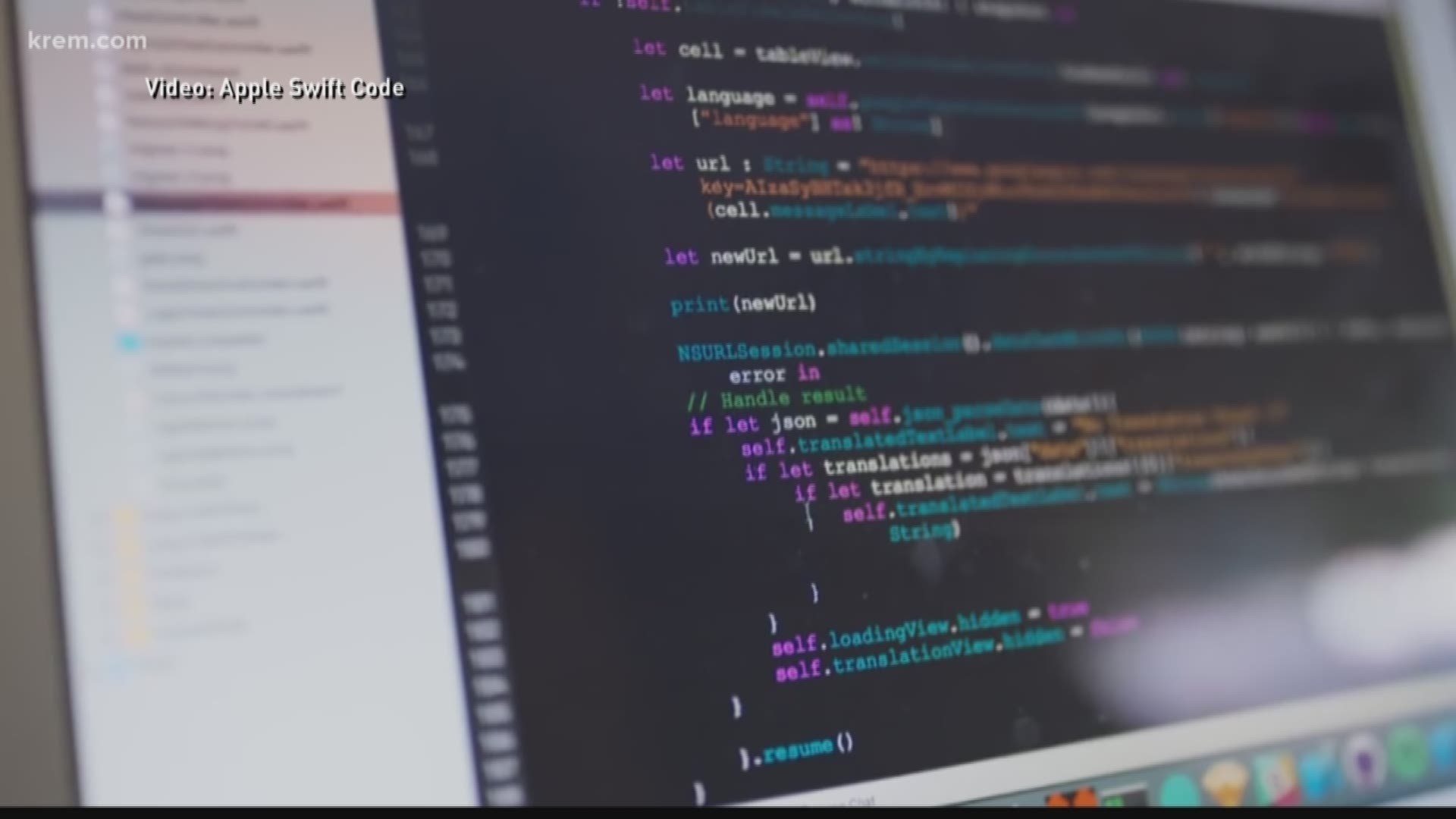 COEUR D’ALENE, Idaho – A new program called Inspire Idaho is helping people get into the ever-growing field of technology.

It is an online app development curriculum that is giving people access to a trillion-dollar app economy right from their own home. Inspire Idaho just launched their informational tour and they had a very special guest tag along.

“Everybody needs a digital team and all these jobs are open and they pay 50% more than the average American salary. We really want to help welcome people of Idaho of all ages,” said Megan Smith.

Smith believes the future of technology lies in programs like Inspire Idaho. She knows a thing or two about technology. As the former Vice President of Google, she was developing phones.

She speaks around the world promoting inclusivity in tech. Her most recent job was in the White House as the first female Chief Technology Officer of the United States. She is now speaking to the Coeur d'Alene Tribe about their role in the digital revolution.

“We want all American's and here is the home of our native and first American's,” Smith said.

The goal of their 20-city tour is to ignite excitement for the ideas that can become a reality with the free apple swift code curriculum. Executives from Apple traveled to Plummer there to show that coding is in everyone's blood. A plan that can start anywhere and by anyone.

“This is a place where you can come practice and try and be like oh I am starting to understand and see how I can actually do this,” Smith explained.

Idaho is the first state that offers a program like this. This only for citizens of Idaho, for now. Directors of the program said Washington is their next visit.