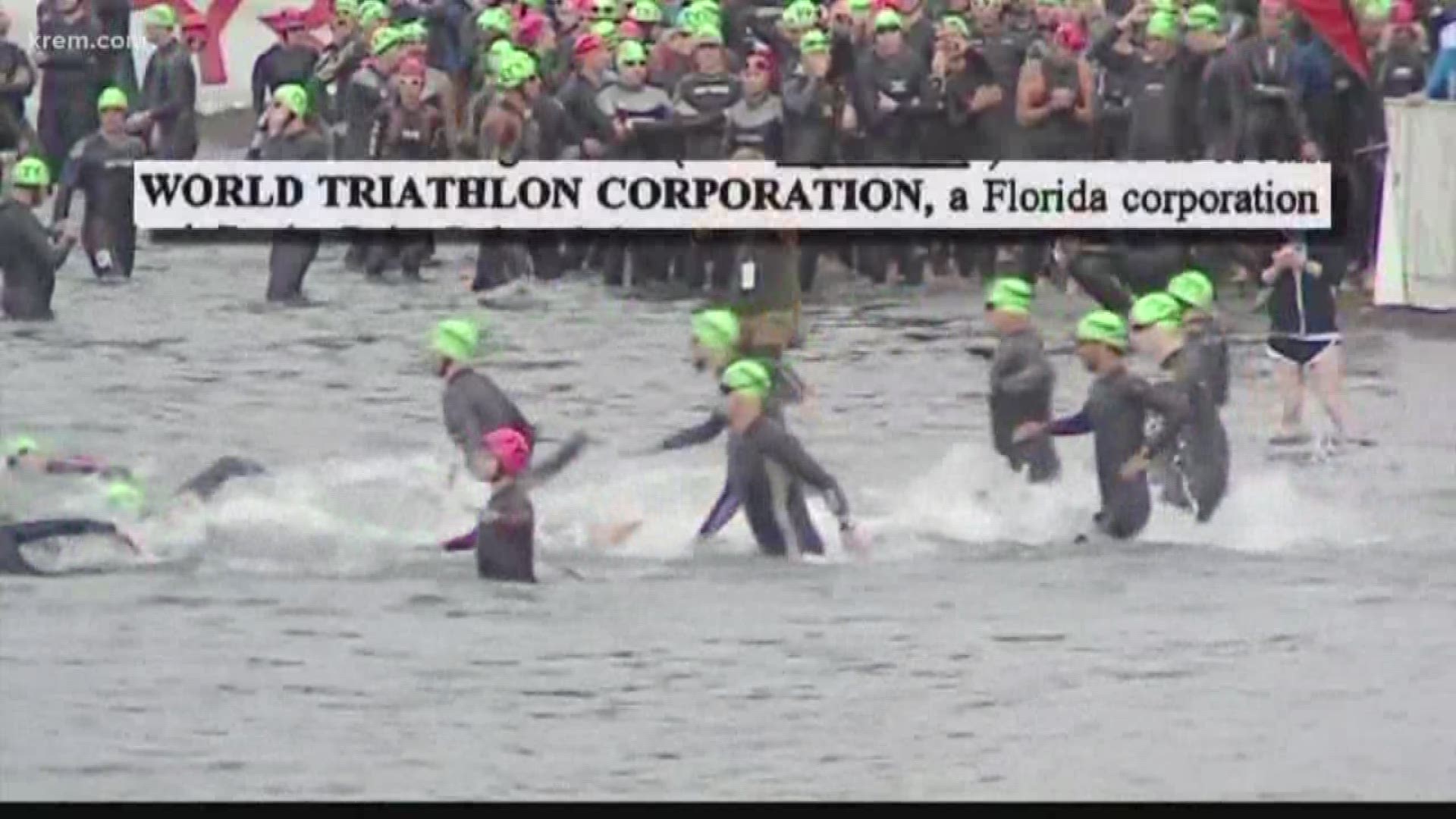 COEUR D'ALENE, Idaho — Negotiations between Coeur d'Alene officials and the owners of Ironman are continuing in regards to bringing a full triathlon race back to the Lake City.

Similar to years past, however, sponsorship fees appear to be a sticking point between the two sides.

In June, leaders with the North Idaho Sports Commission confirmed that the commission, the city of Coeur d'Alene, and Ironman were negotiating the possibility of bringing back the 140.6 race.

"We're close to working out the details," said Britt Bachtel-Browning, the commission's vice president at the time.

Ironman's last full race was in 2017 after local leaders and the World Triathlon Corporation (WTC), which owns Ironman races, opted to amend their existing contract. The Coeur d'Alene Chamber of Commerce cited "event fatigue" surrounding the event and annual sponsorship fees paid to WTC to host the race. Ironman organizers, meanwhile, noted declining numbers of athletes registering for the race.

According to Coeur d’Alene councilmember Dan Gookin, the contract is still being negotiated and who will pick up the tab is still on the table.

Prior to when the full race left, the contract specified the Chamber of Commerce had to pay a $55,000 sponsorship fee in order to host the full Ironman. If the contract continued, the price for the race would have been $65,000 this year.

The Chamber of Commerce is a nonprofit and had previously noted that WTC was a for-profit company. As part of the agreement, the city had to also shoulder other financial responsibilities including repairing potholes on the race course, providing WTC with hotel rooms and coordinating law enforcement and traffic control. The city and the chamber had to also help promote the event.

The Chamber of Commerce has said that it is hard to quantify how much money comes into Coeur d'Alene from the events. It noted that summer weekends in the city are already busy. While some businesses, such as hotels, benefit, other businesses have suffered.

The Chamber's president says Coeur d'Alene's mayor is taking the lead on negotiations with WTC.

KREM contacted the mayor and WTC, but has not heard back from either party. 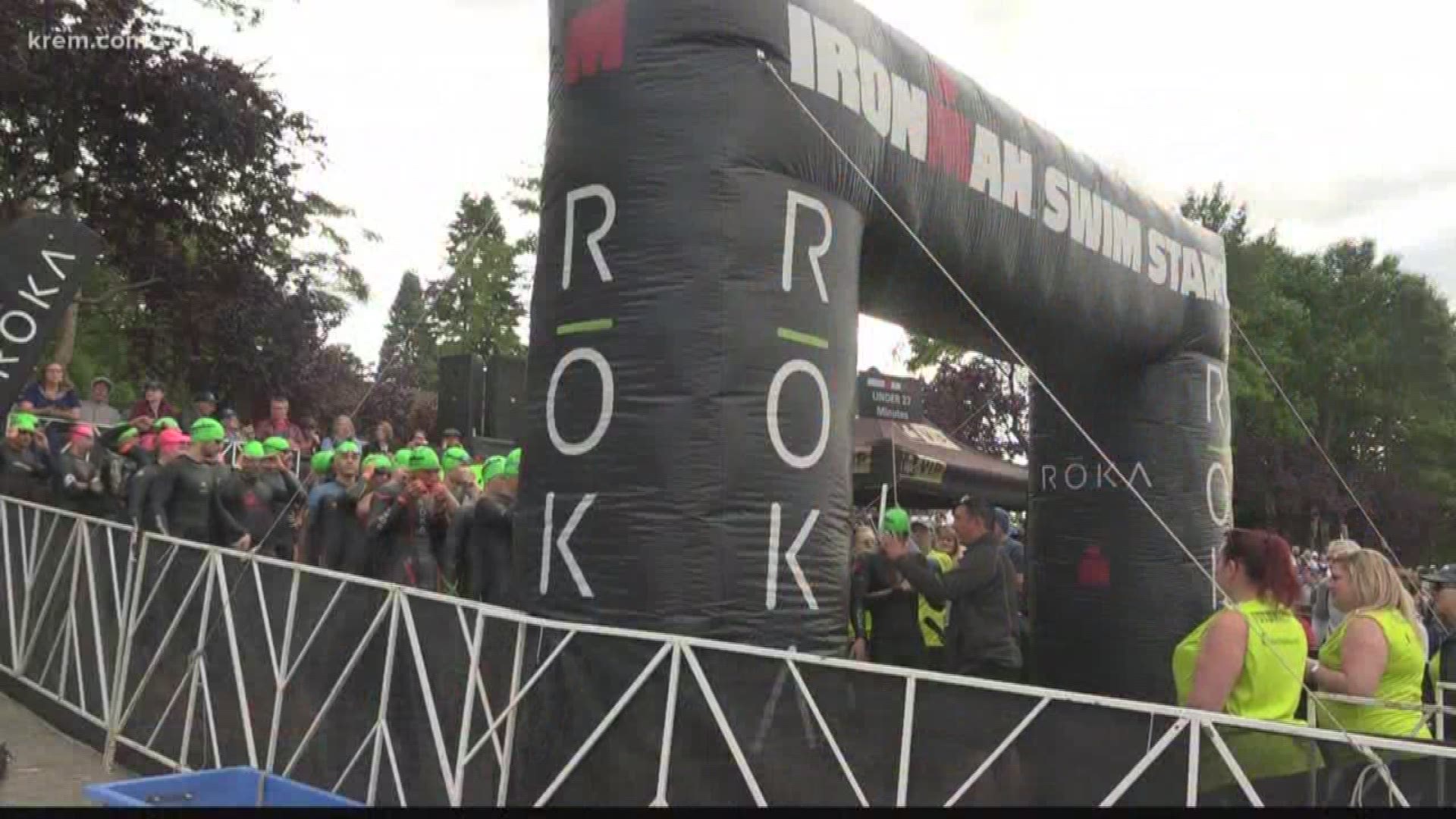