Braintree Hospitality, which owns or manages many hotels in the western United States, confirmed that it bought the property. 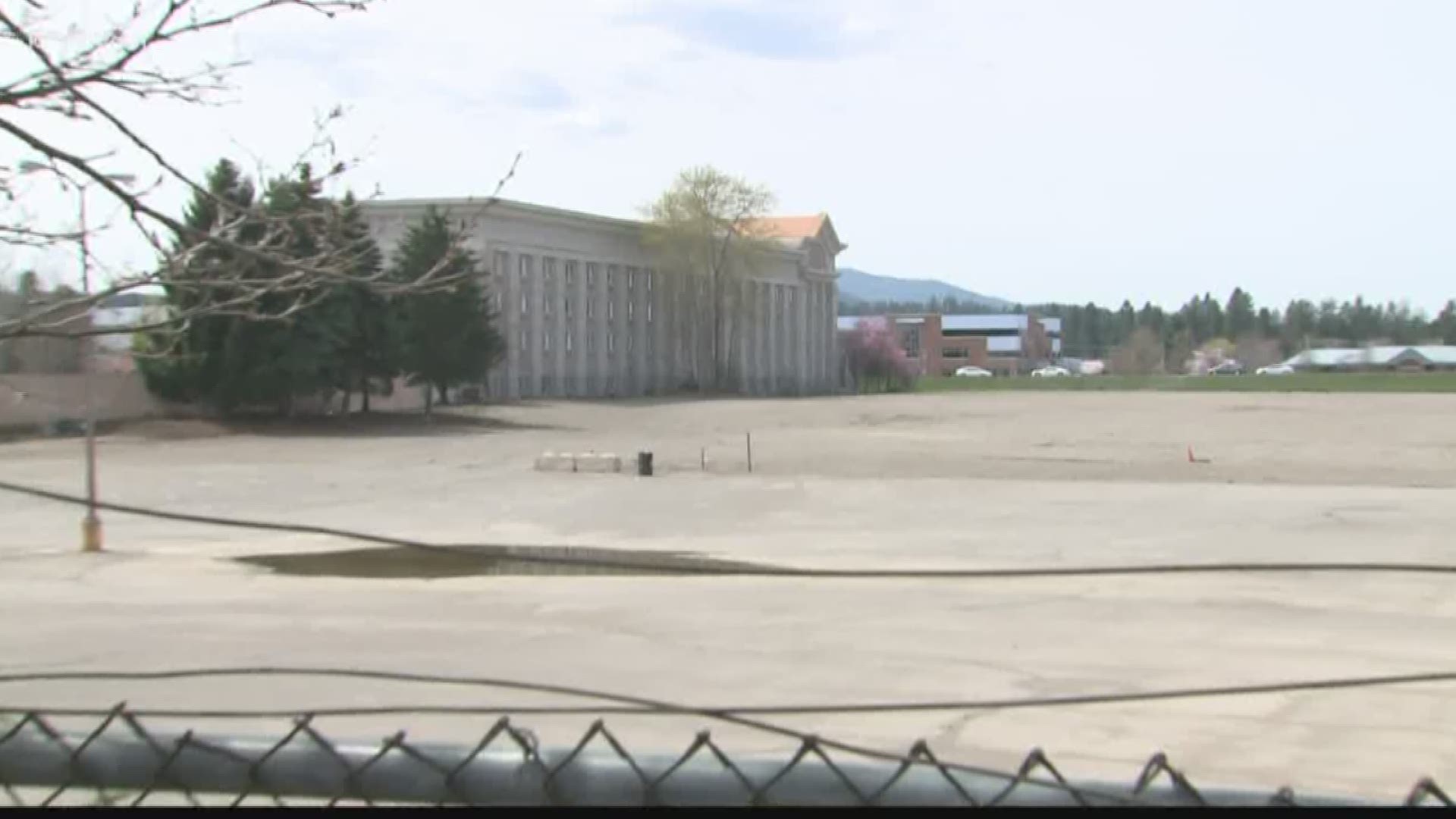 COEUR D'ALENE, Idaho — Change could be on the way for a notable piece of unoccupied land in Coeur d'Alene.

A Boise-based hotel ownership company said on Thursday that it had purchased the land formerly occupied by Wild Waters waterslide park.

Chuck Everett, Vice President of Braintree Hospitality, confirmed the company's purchase of the property. Everett declined to disclose the final sale price, but told KREM that the sale was finalized in mid-March.

When asked if any specific projects were planned for the site, Everett said that Braintree is continuing to evaluate the property and determine its best use for now.

"We think it's a good, develop-able piece of land," Everett said.

The land, located at the intersection of I-90 and Highway 95, was the longtime home of Wild Waters. The waterslide park closed in 2010 but the park's infrastructure and slides remained in place until last year.

Records show that in 2011, vandals broke into the vacant park and caused roughly $500,000 in damage. That subsequently sparked a legal battle between Wild Waters' owners and its insurance provider.

In the spring of 2018, the park was torn down and the land was flattened in an apparent marketing move by the park's owners. Some of the park's slides and equipment were sold to other waterparks.

On its website, Braintree lists eight hotels across the west that it owns and/or manages. The company already owns the Hampton Inn & Suites in Coeur d'Alene along with the La Quinta Inn & Suites, which neighbors the Wild Waters land.

Braintree's other hotels are located in Southern Idaho, Oregon and Utah.

The purchase of the Wild Waters property comes amid a notable time of growth in Kootenai County. Everett said that Braintree sought to turn the Wild Waters land into something "fantastic" for the Coeur d'Alene area.

RELATED: Coeur d'Alene will start charging for parking at McEuen Park on May 1