When Kootenai County Sheriff's Office deputies arrived, they found Mitchell Payette, 24, dead inside the home from what appeared to be gunshot wounds. 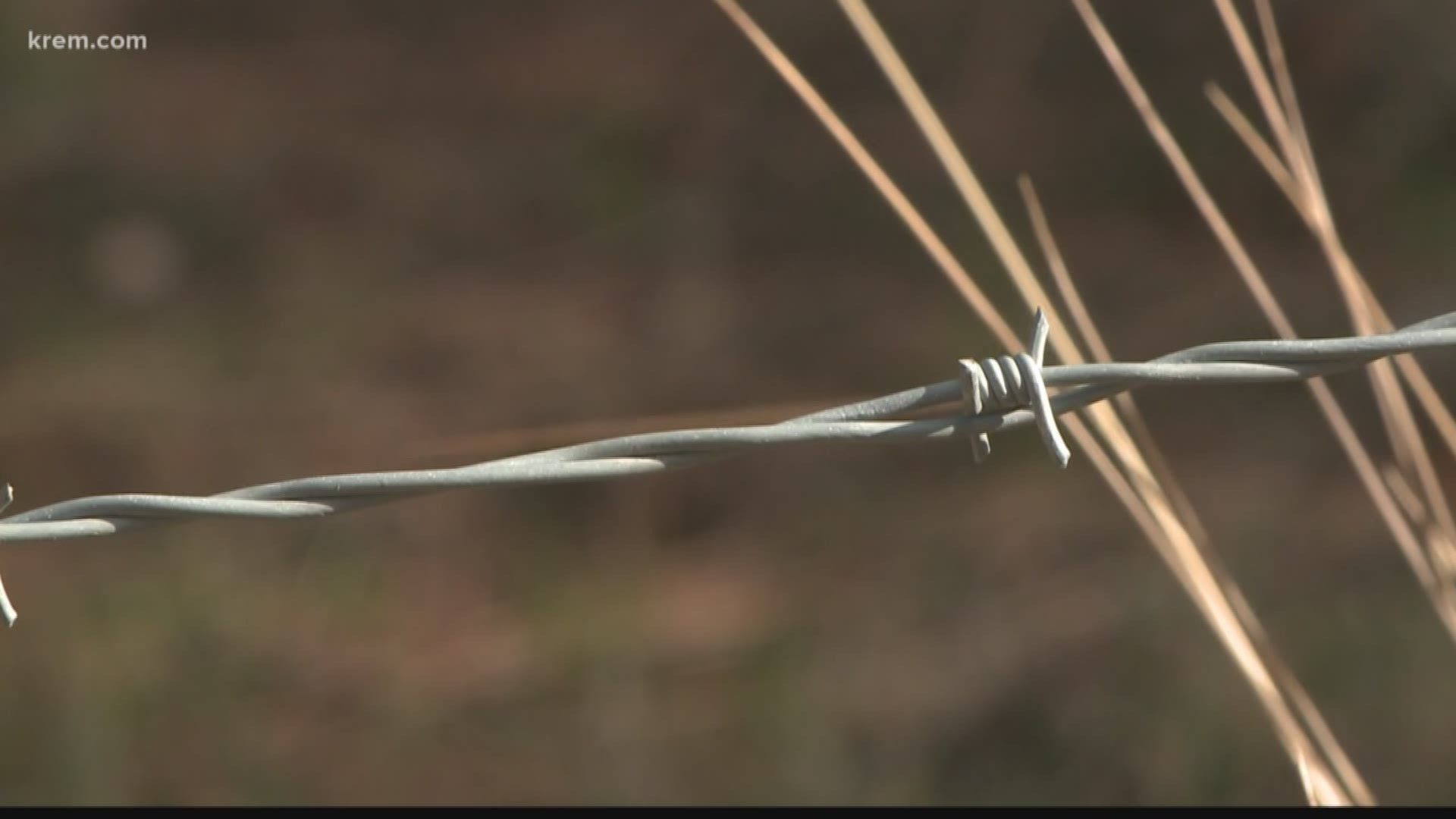 KCSO deputies responded to a 911 call of a shooting inside a residence in the 900 block of S. Spokane Street near Post Falls. When deputies arrived, they found Mitchell Payette, 24, dead inside the home from what appeared to be gunshot wounds, officials said.

Authorities said a man and a woman were sleeping inside the residence and were awakened by loud crashing noises coming from inside their home. The man discovered an intruder had forced his way into the home through a door and was damaging property, deputies said.

After asking the intruder – who also appeared to be armed – to leave, the male resident fired several rounds from a handgun, according to the sheriff's office.

"At this point, it would be too early in the investigation to determine whether or not this is a 'stand your ground issue' or any other issue at this time," said Dennis Stinebaugh, a Kootenai County Sheriff's Detective.

Officials said an autopsy was completed on Monday and the results will not be complete for approximately six to eight weeks.