A suspected DUI crash damaged a traffic light which will take weeks to repair, according to the Coeur d'Alene Police Department. 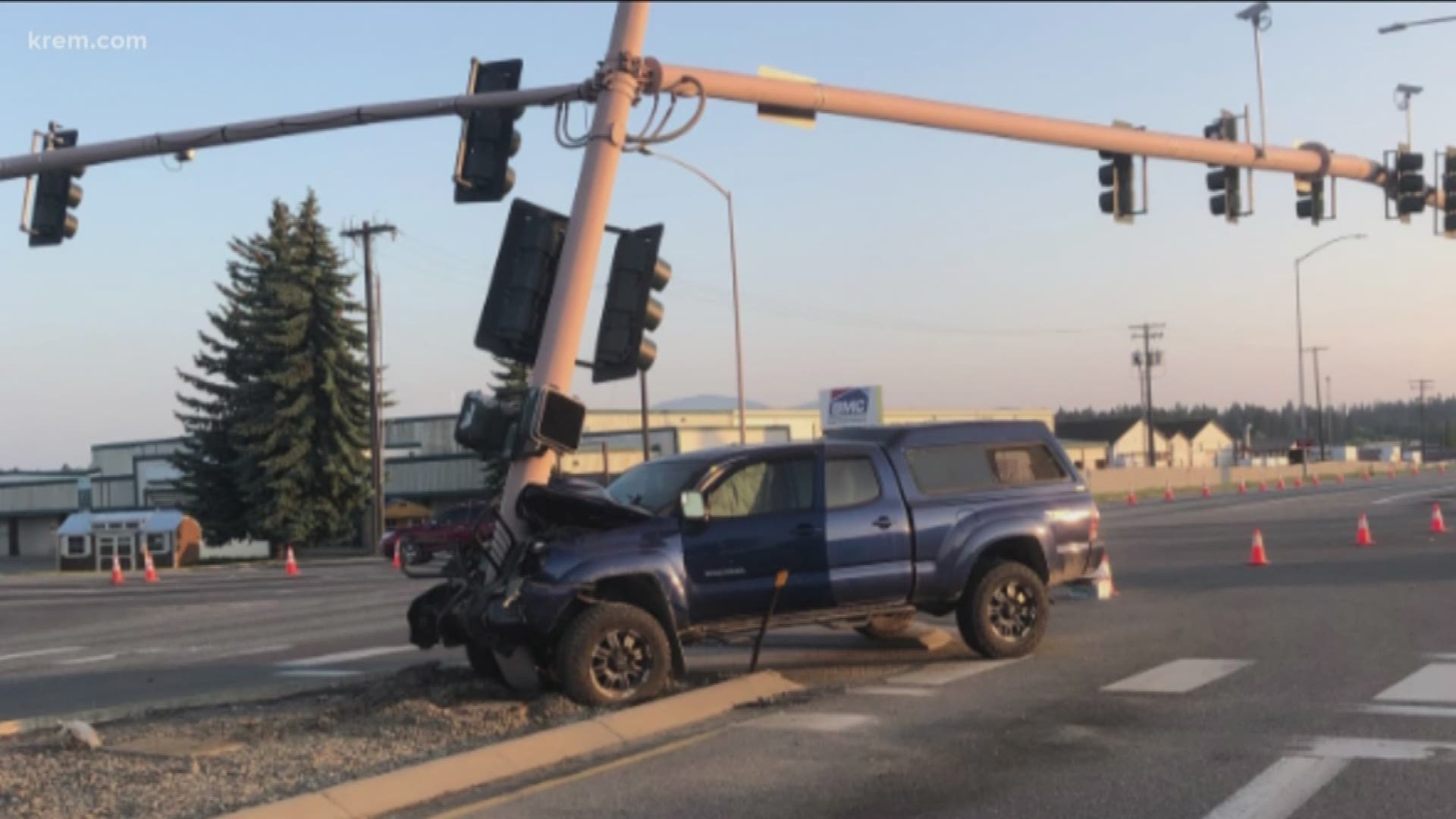 COEUR D'ALENE, Idaho — The Idaho Transportation Department has removed the traffic signal at Highway 95 and Kathleen Avenue after a driver ran into it during a suspected DUI crash on Sunday morning.

The driver was arrested on felony DUI charges after the crash at about 2 a.m. , according to police.

ITD said the signal likely will not be replaced for a few months.

Traffic on the highway is currently free flowing with stop signs on Kathleen Avenue, ITD said. Right turns on and off the highway are the only ones allowed.

Drivers are not able to make left turns or cross the highway at the intersection. Instead, they are asked to use Government Way and Ramsey Road to access the near signals on Highway 95 at Dalton and Neider Avenues.

View a map of the area here

A suspected DUI crash caused significant damage to a traffic light at the intersection of Kathleen Avenue and Highway 95 on Sunday morning, according to the Coeur d'Alene Police Department.

The agency is investigating the structural integrity of the signal’s bases and exploring immediate options to replace it.

ITD said a permanent fix will likely be incorporated into construction already planned for the next two summers on Highway 95 in Coeur d’Alene. 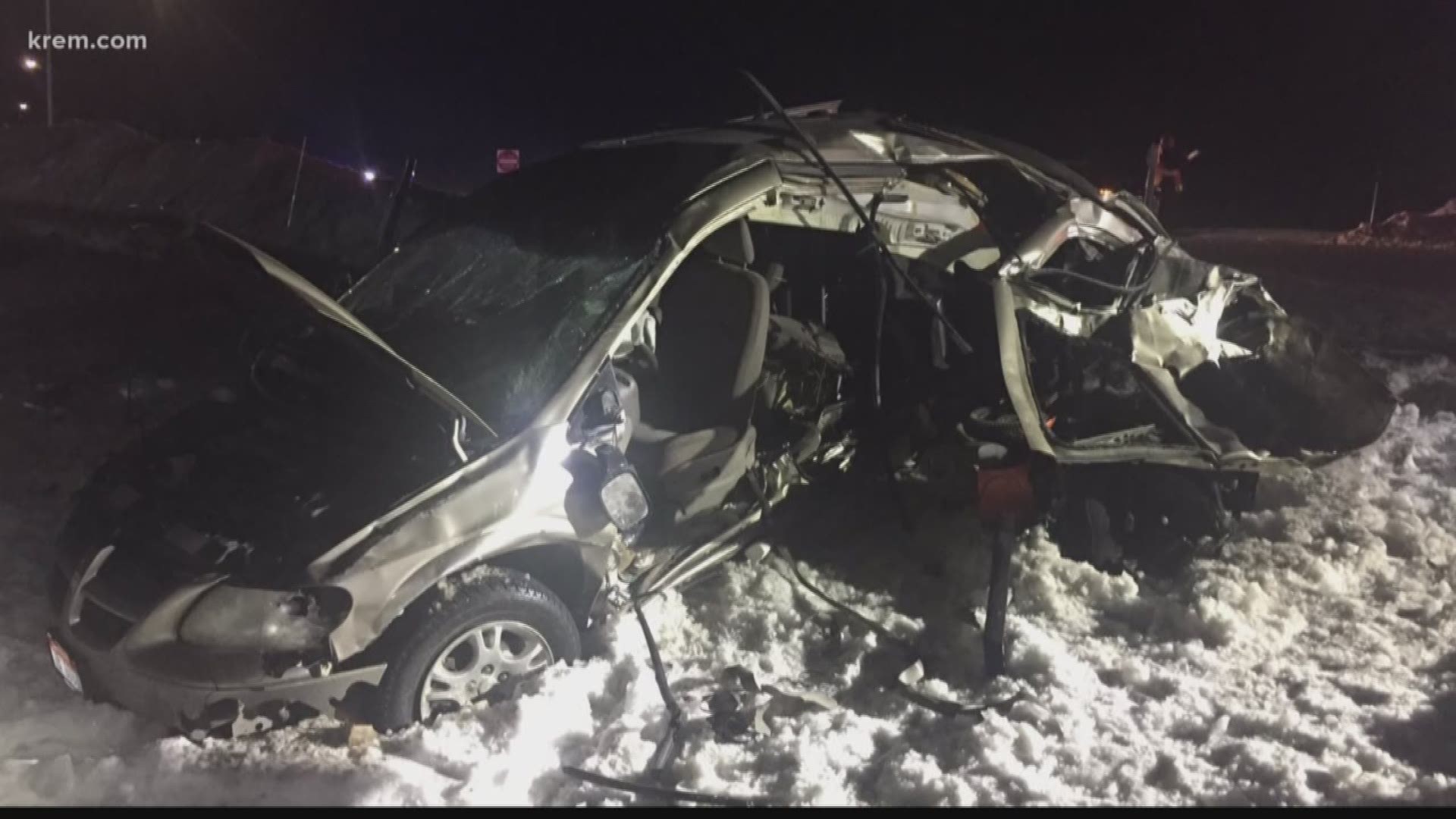