Drivers had complained about long wait times, leading to city officials taking over control of the lights from the Idaho Transportation Department. 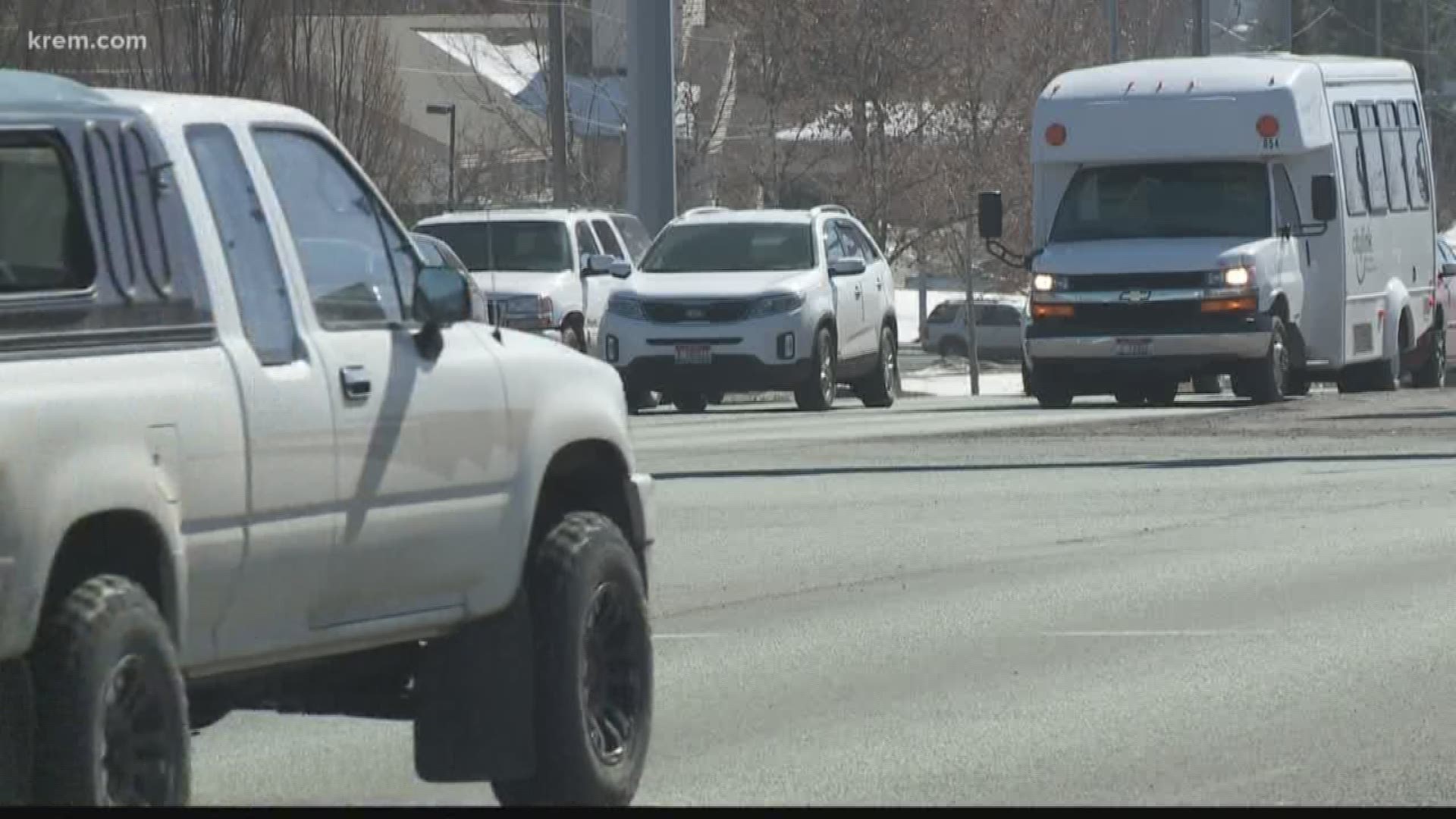 City leaders confirmed that they’re in the process of taking control of several traffic lights in the Northwest Boulevard corridor from the Idaho Transportation Department.

ITD has traditionally operated the lights, but the city has been in talks with the agency to take them over for some time. By controlling the lights, city officials hope to improve traffic flow by improving the synchronization of the signals.

Some drivers told KREM that they’ve experienced unnecessarily long wait times while stopped at certain intersections due to poor timing.

“I definitely have had some long waits at red lights. I think it's that they seem out of sync,” said Rosie Kacenas, a barista at Lean Bean coffee just off of Northwest Boulevard. "It can be annoying for sure. Especially when you get honked at if you're trying to make a left turn.”

City engineering staff acknowledged the issue, saying that technology improvements were in the works.

“The reason the Boulevards signals are running so poorly is due to equipment failures. ITD has advanced detection devices that are no longer working and are scheduled to be replaced. Without the detection working, the signals cannot be coordinated,” said city engineer Chris Bosley in an email to KREM.

After the improvements, the city said traffic will hopefully flow better and result in fewer red-light delays.

Northwest Boulevard currently handles around 32,000 vehicles a day on average, according to ITD.

The city is also cautioning drivers that once the improvements take effect, drivers may still see some delays during peak times due to rush hour traffic and congestion.

The traffic signals that the city will soon control stretch from Golf Course road by the Kroc Center to Lakewood Drive outside of the Riverstone area. Bosley had said the transition was expected to be completed by late summer or fall.