911 service restored to residents in Medimont area of North Idaho

A phone outage in the Medimont area was first reported on Friday.

MEDIMONT, Idaho — Crews have restored 911 service to landline phones in the Medimont area between Cataldo and the Highway97/Highway 3 interchange, according to the Kootenai County Sheriff's Office.

The outage was announced by the KCSO on Monday at 2:50 p.m. and affected Frontier Communications customers.

Frontier said the problem stemmed from a buried line.

RELATED: After 911 outage in WA, US, CenturyLink will be investigated 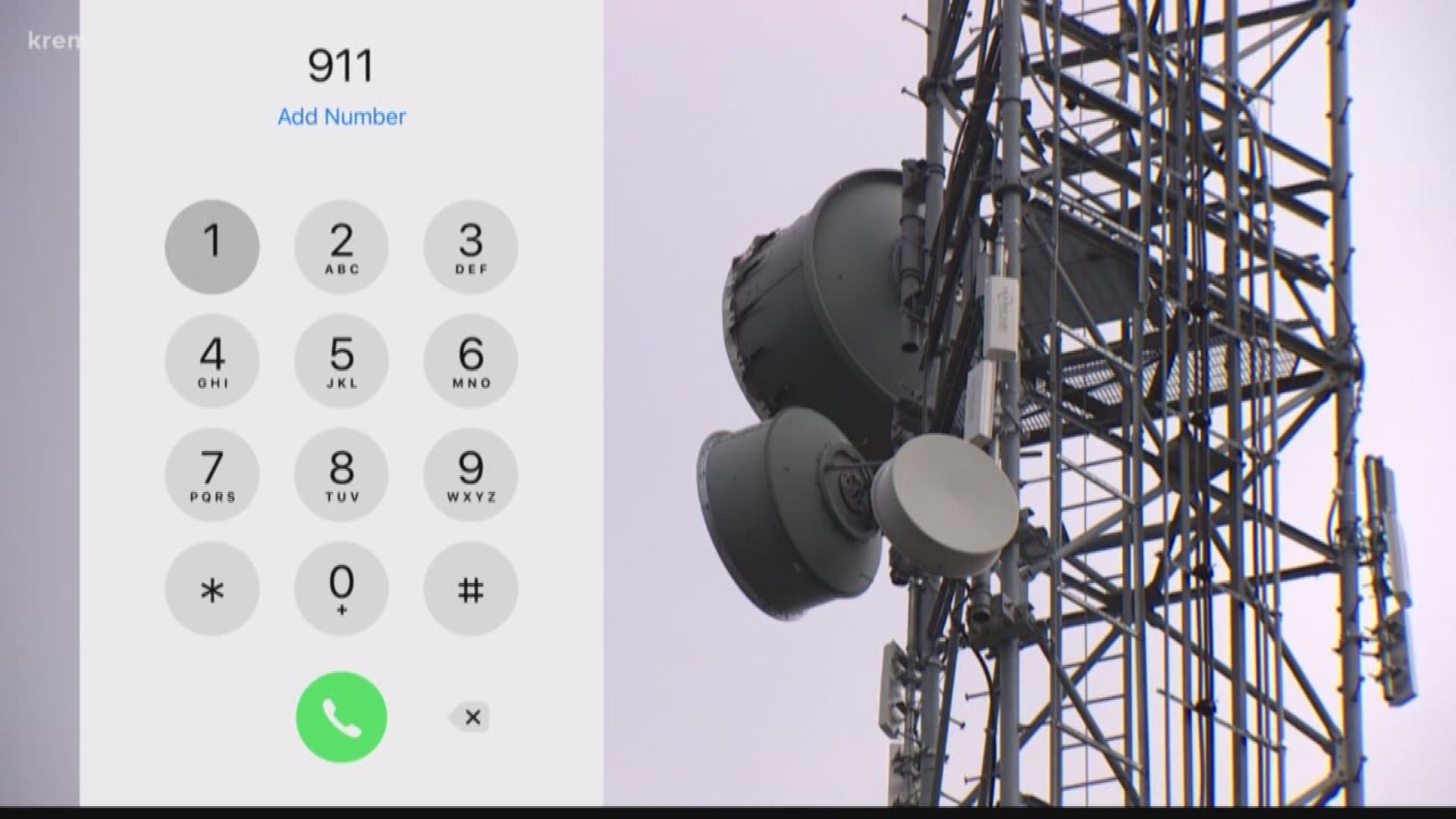