A judge ruled that the county lacked standing to file a lawsuit over the Festival at Sandpoint policy banning firearms. 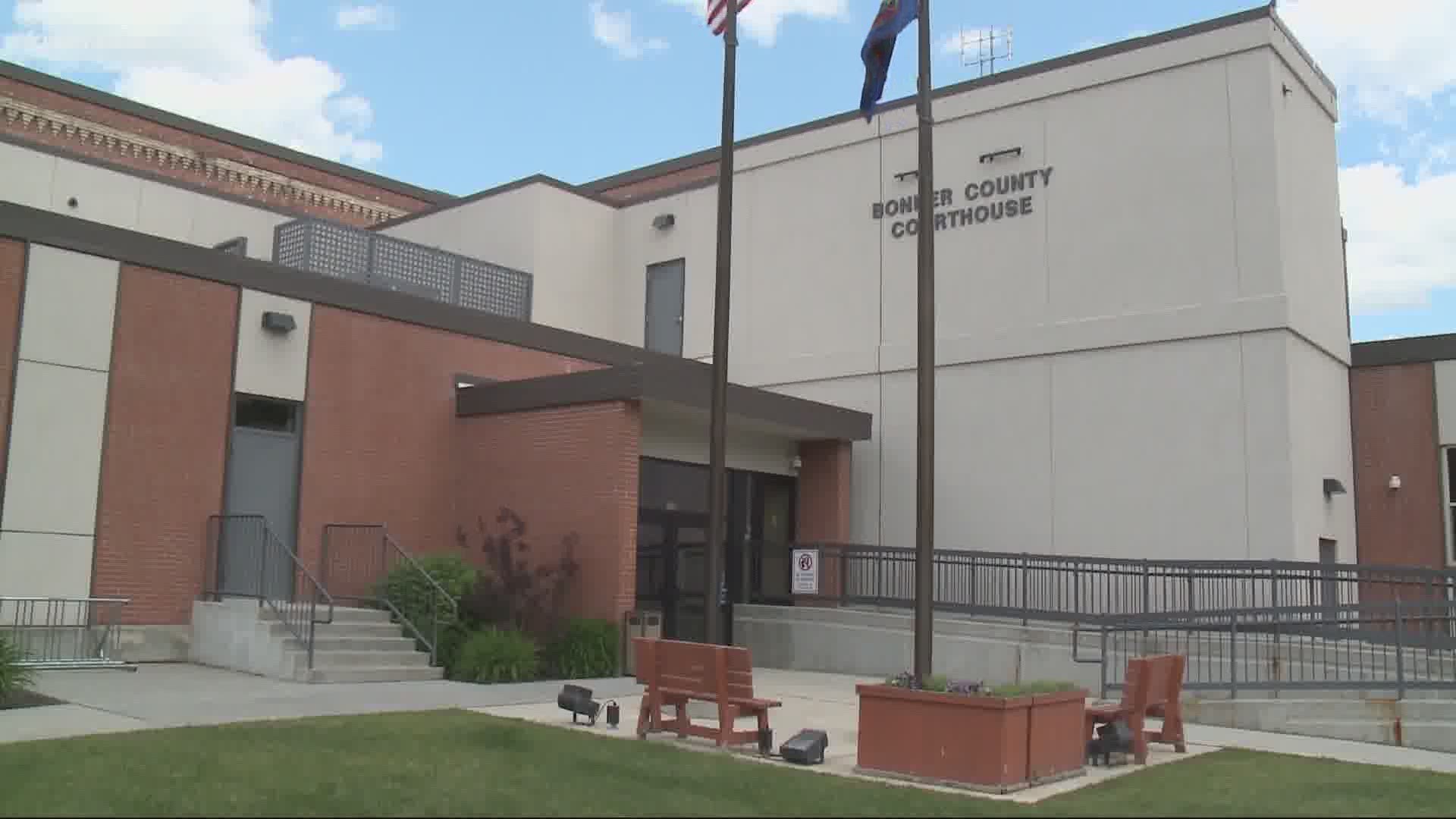 SANDPOINT, Idaho — A judge ruled in favor of the City of Sandpoint on Wednesday in a lawsuit brought against them by Bonner County and the county sheriff’s office over a Festival at Sandpoint policy banning firearms at the popular concert series.

Judge Lansing Haynes wrote, “Plaintiff lacks standing to bring this matter before the court, this Court will not engage in the analysis of Whether this issue has become moot,” according to memorandum order and decision filed Wednesday.

City officials released the following statement regarding to court’s response.

“We are pleased with the decision of Judge Haynes. It has been the position of the City from the very beginning that the County and Sheriff Wheeler did not have standing in this matter.

The County and Sheriff Wheeler have continually misrepresented the policy of the City and statements made by city officials throughout this proceeding. The Sandpoint Police Department did not enforce the gun ban during the Festival and the City of Sandpoint does not have a policy restricting the public from carrying guns on public property.

Furthermore, the suggestion that members of our community on either side of this disagreement would resort to a violent protest or ‘riot’ at a possible future Festival at Sandpoint production is offensive. That is not who we are.

The City will be filing a motion with the Court to consider ordering the County to pay the City taxpayer’s legal fees which exceed $80,000 to-date.”

The only comment Bonner County Sheriff Daryl Wheeler had on the decision was, "The judge says I have discretion. Fine then, I will apply the law as I see it."

The lawsuit was filed in September 2019. It cited Idaho law which prohibits cities and municipalities from restricting gun possession on public property.

The annual Festival at Sandpoint event traditionally takes place at War Memorial Field, which is owned by the city.

Although festival organizers have traditionally not allowed guns into War Memorial Field, both city officials and Bonner County Sheriff Daryl Wheeler said the matter gained attention after festival organizers began increasing security measures at the event and notifying attendees of the policy.

The 18-page lawsuit accused the city of Sandpoint of violating state law and creating a "chilling effect, with regard to the right to exercise Idaho rights."